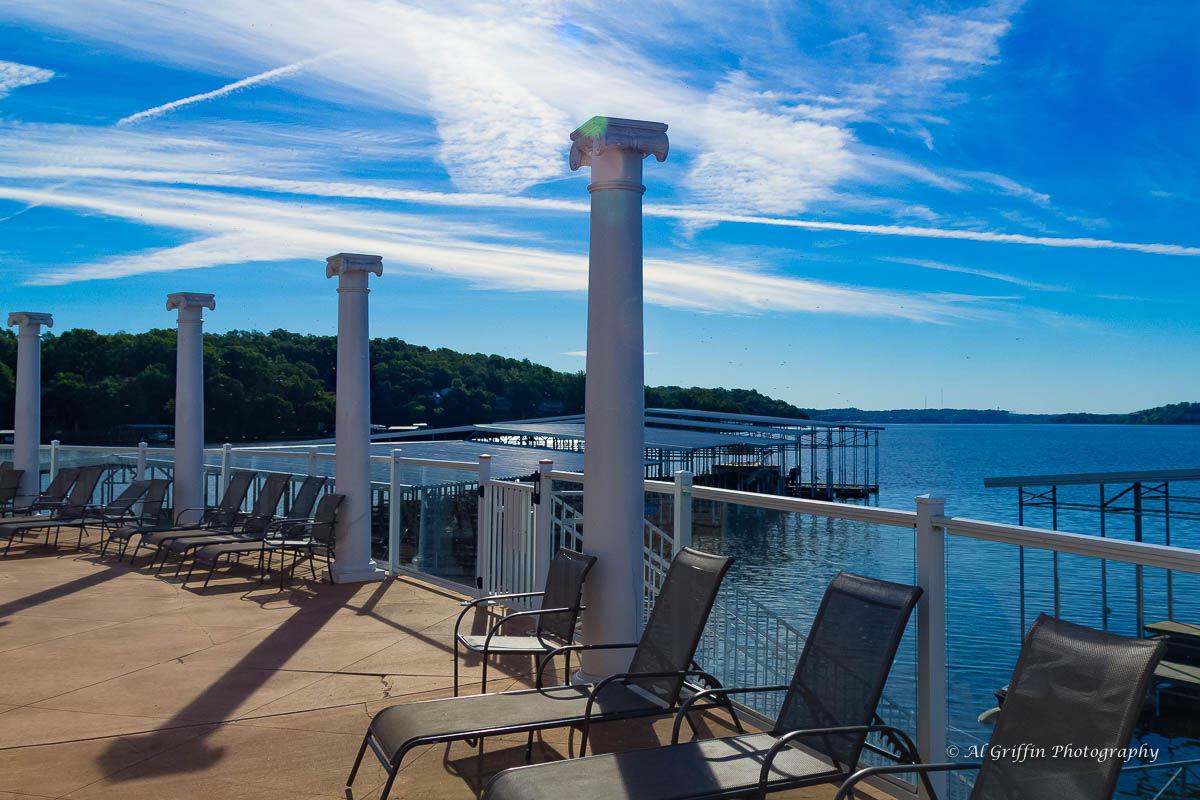 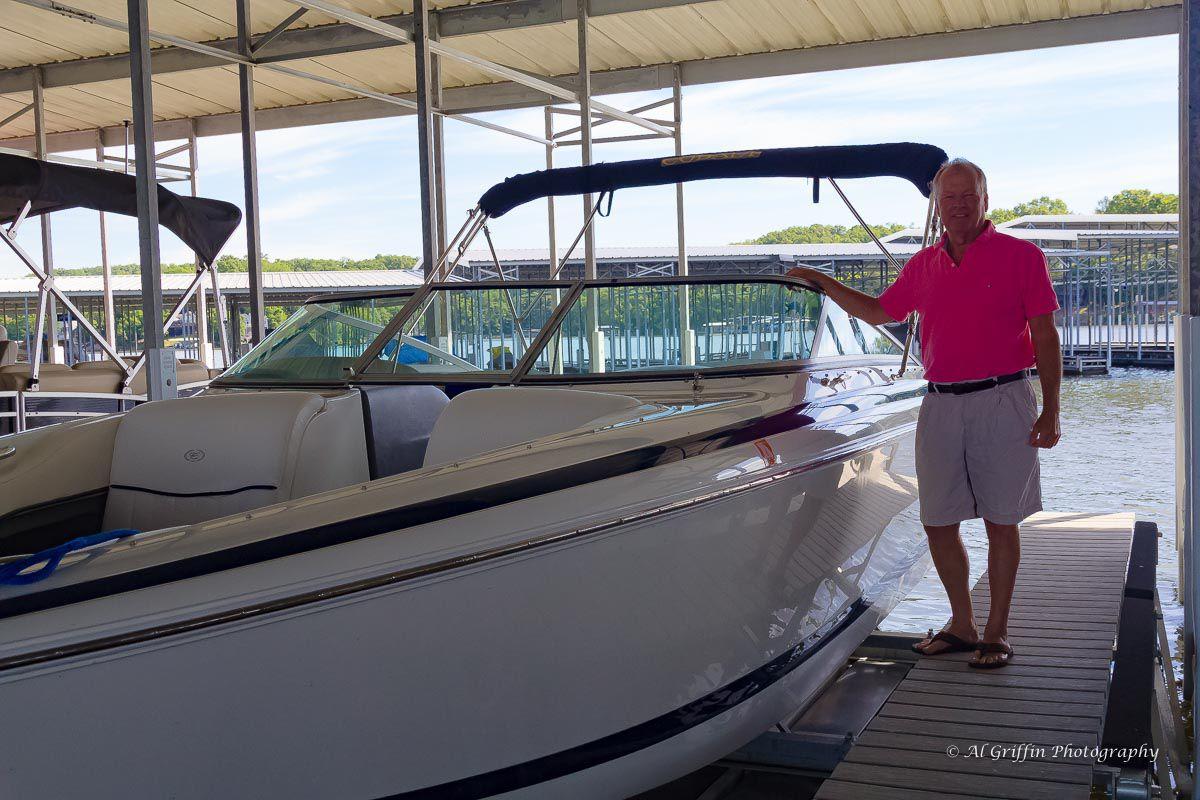 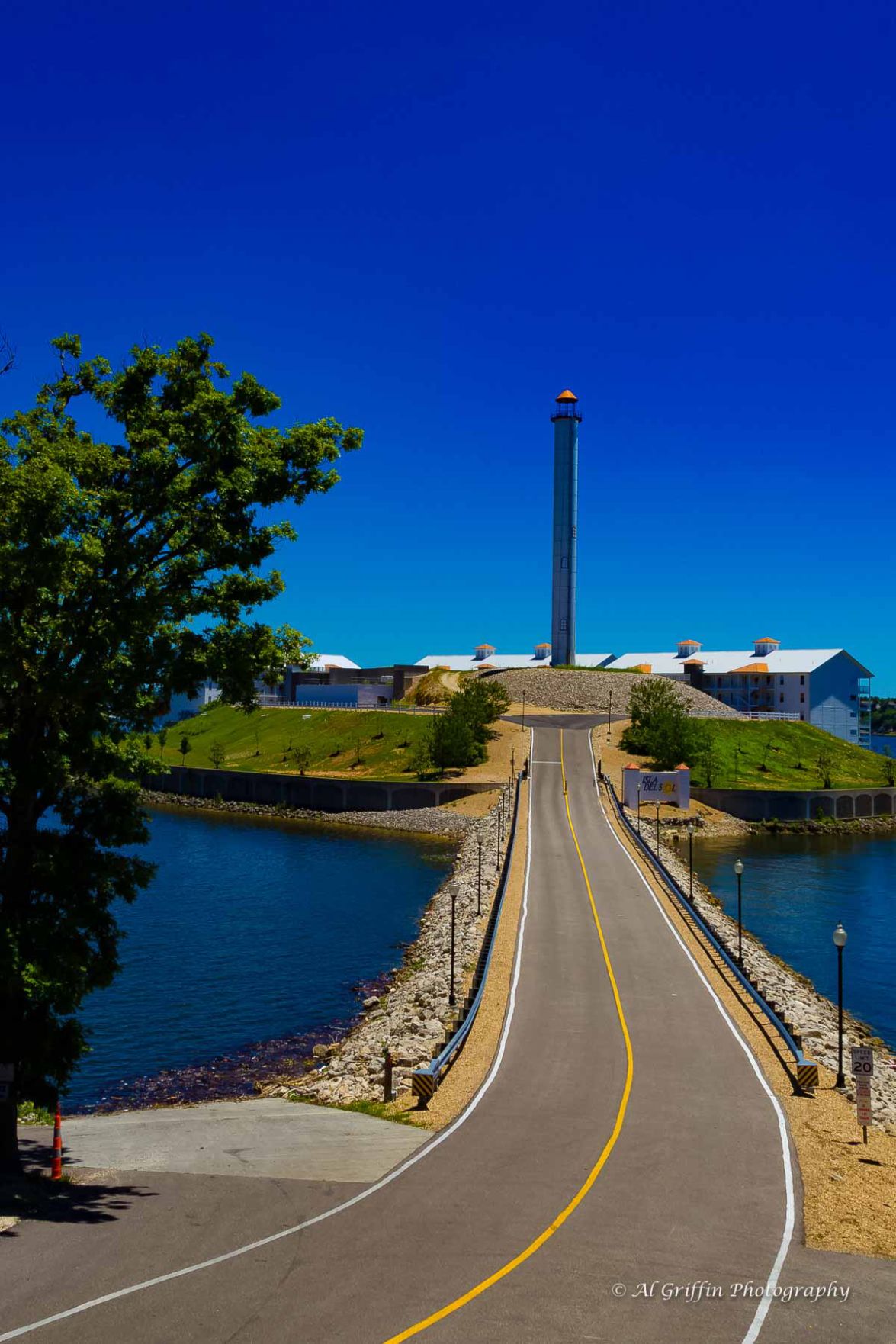 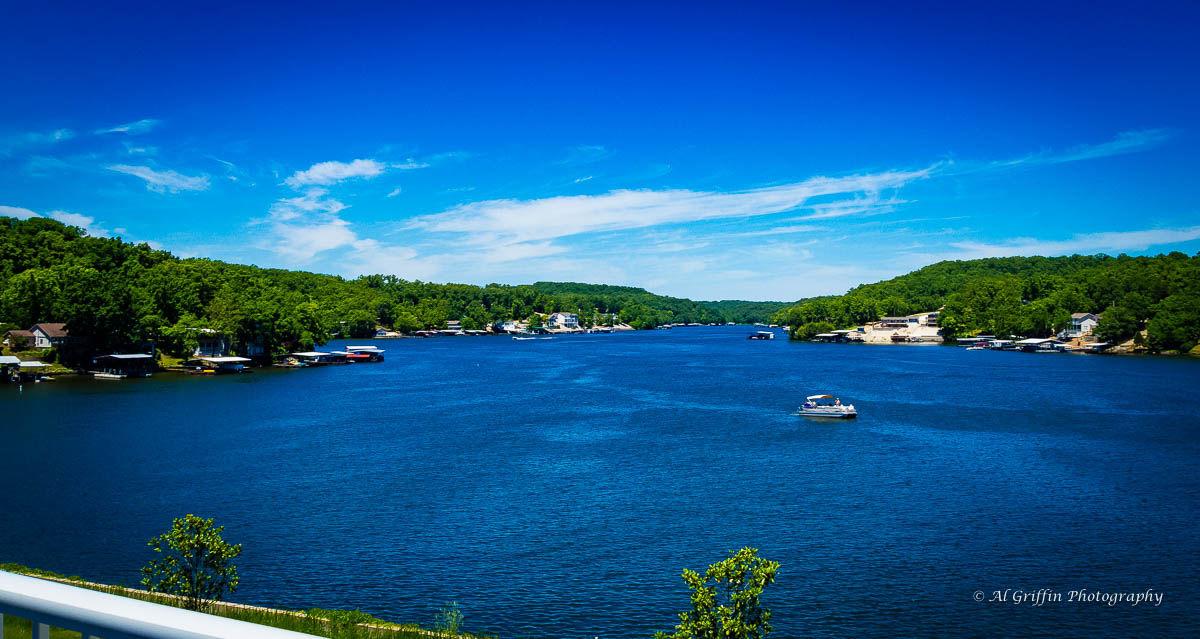 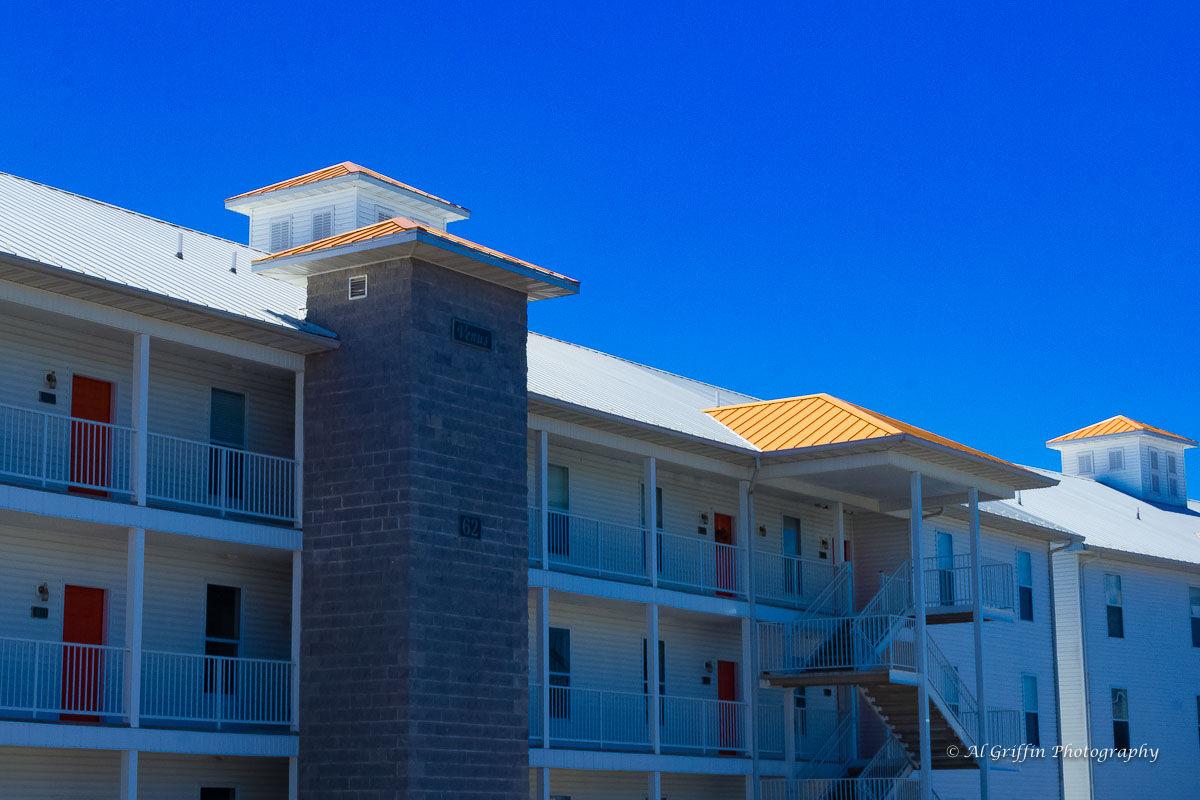 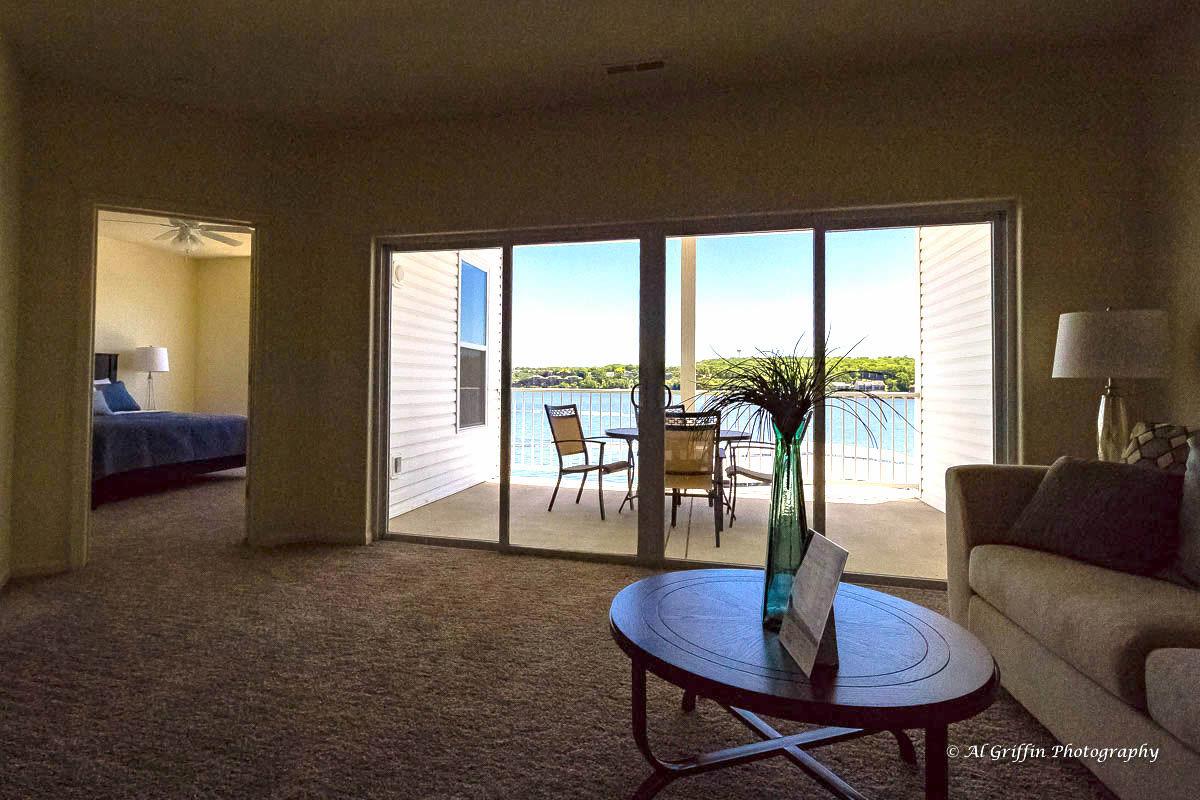 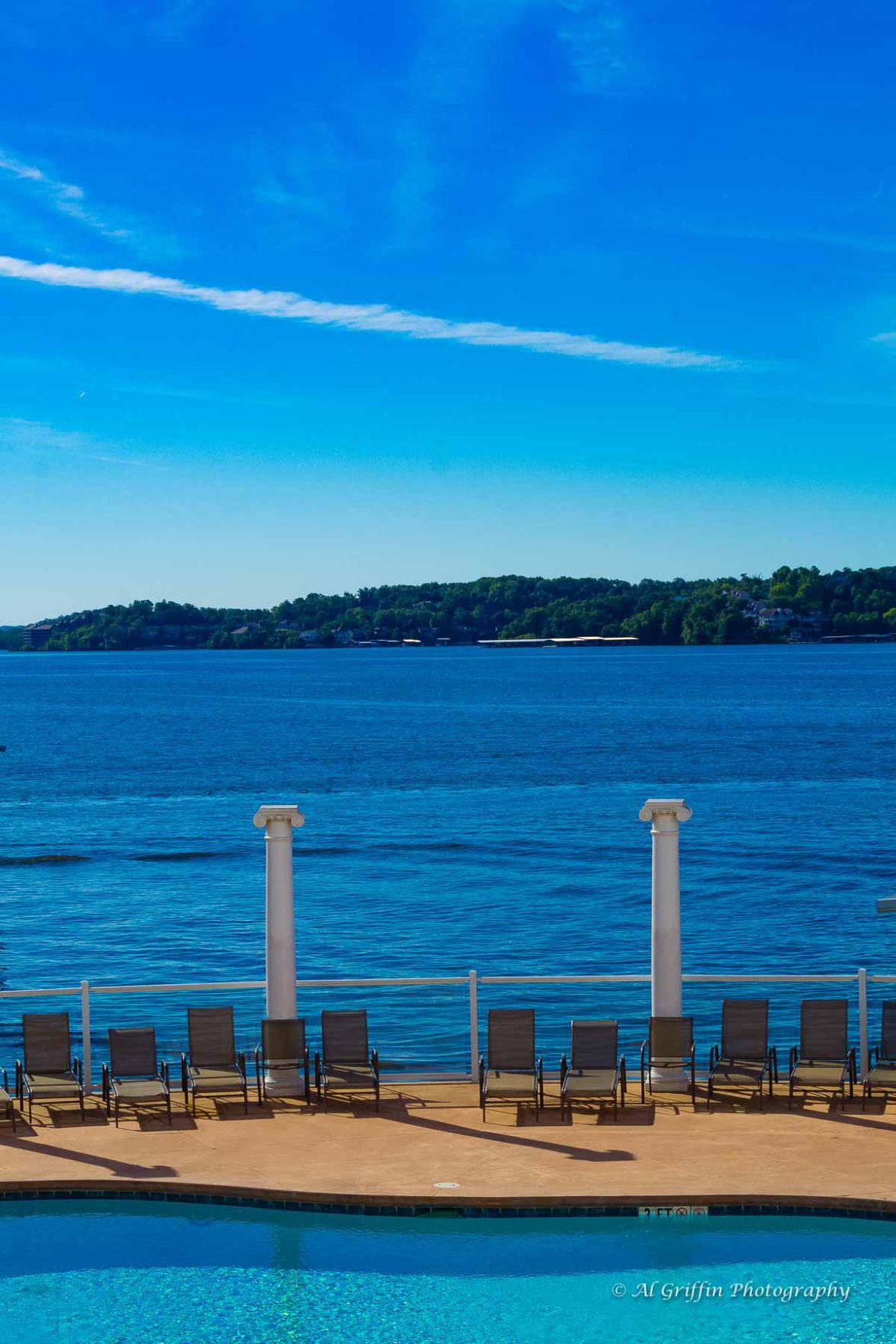 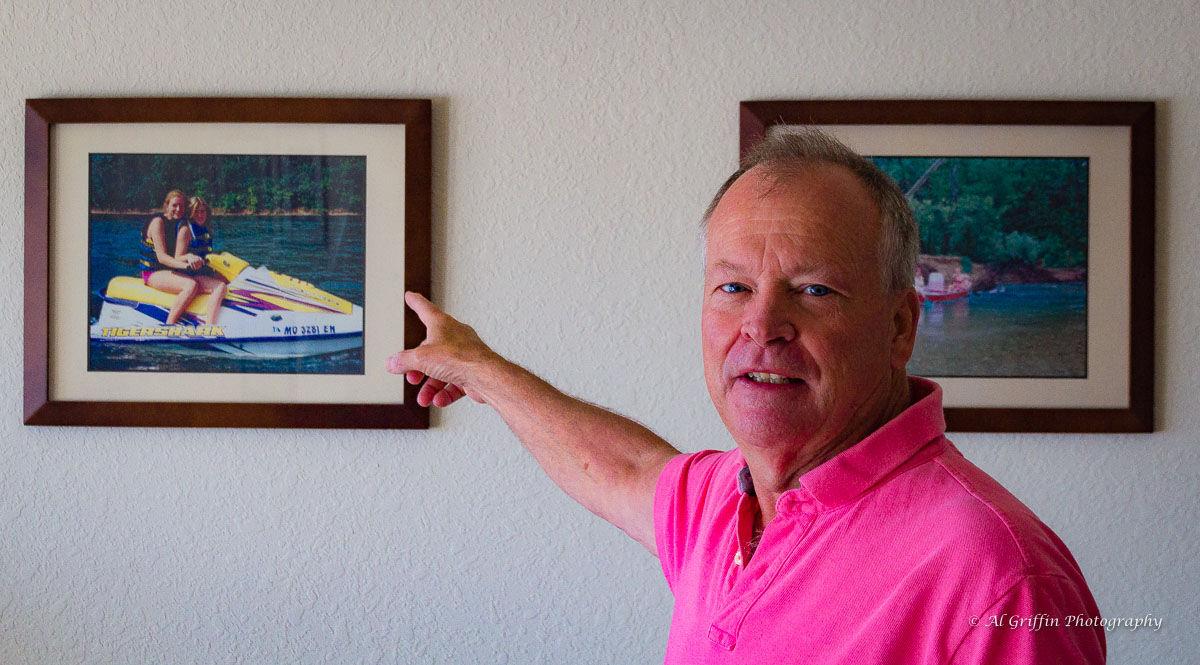 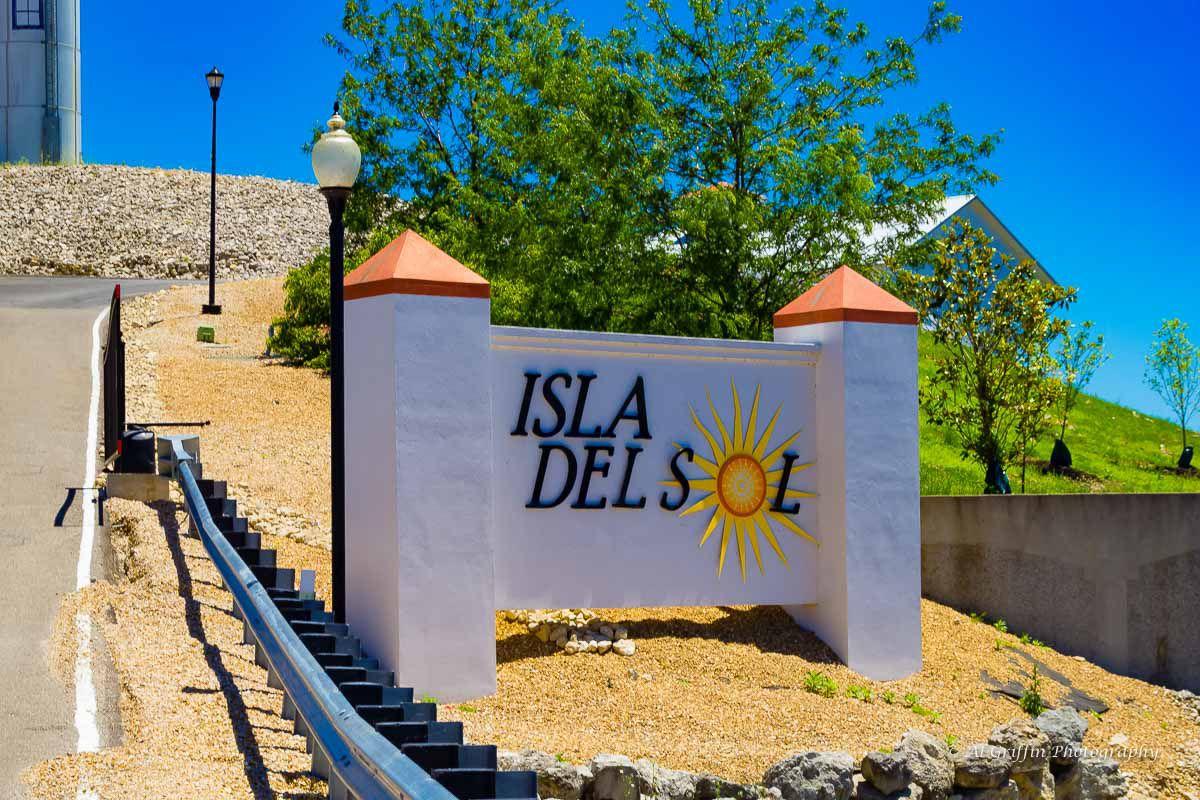 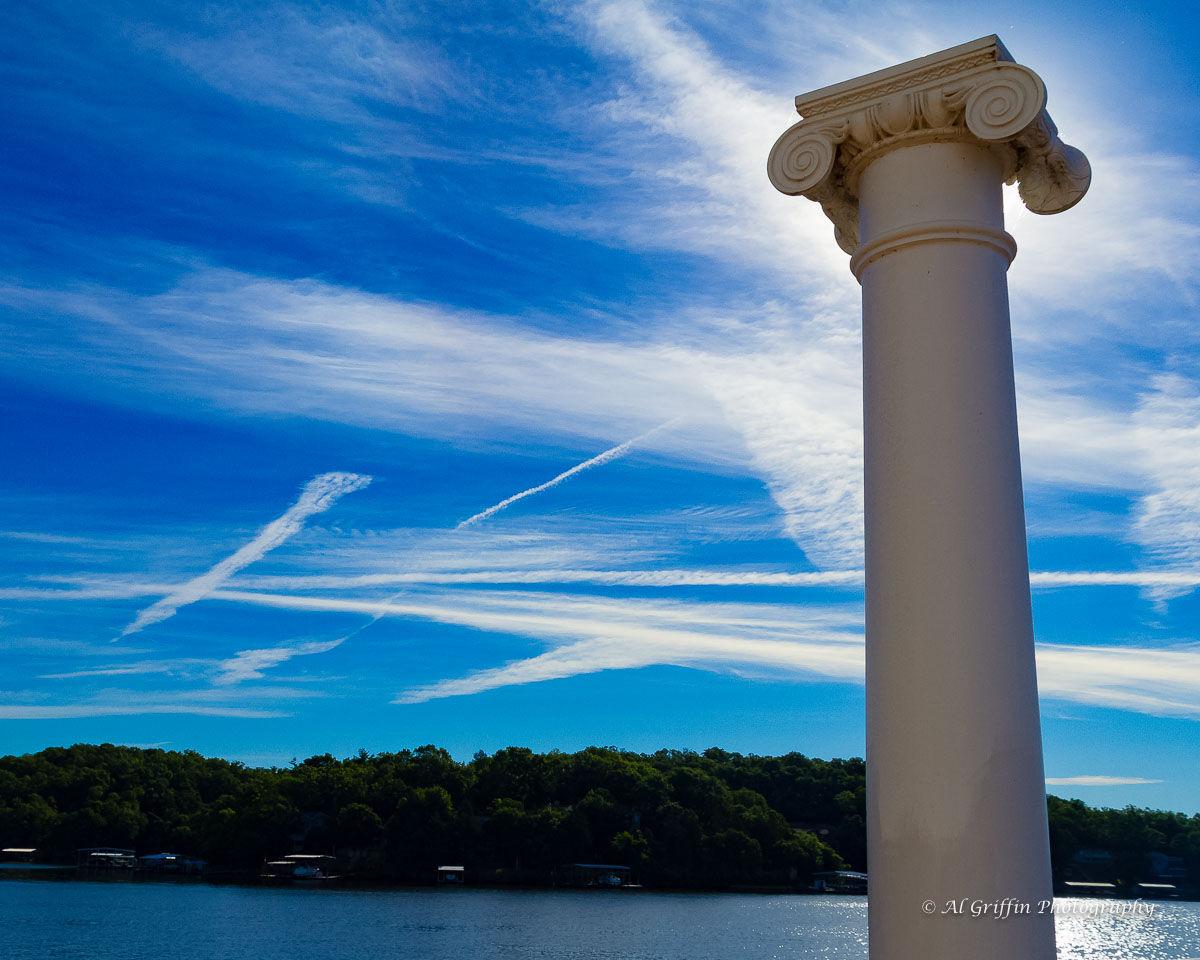 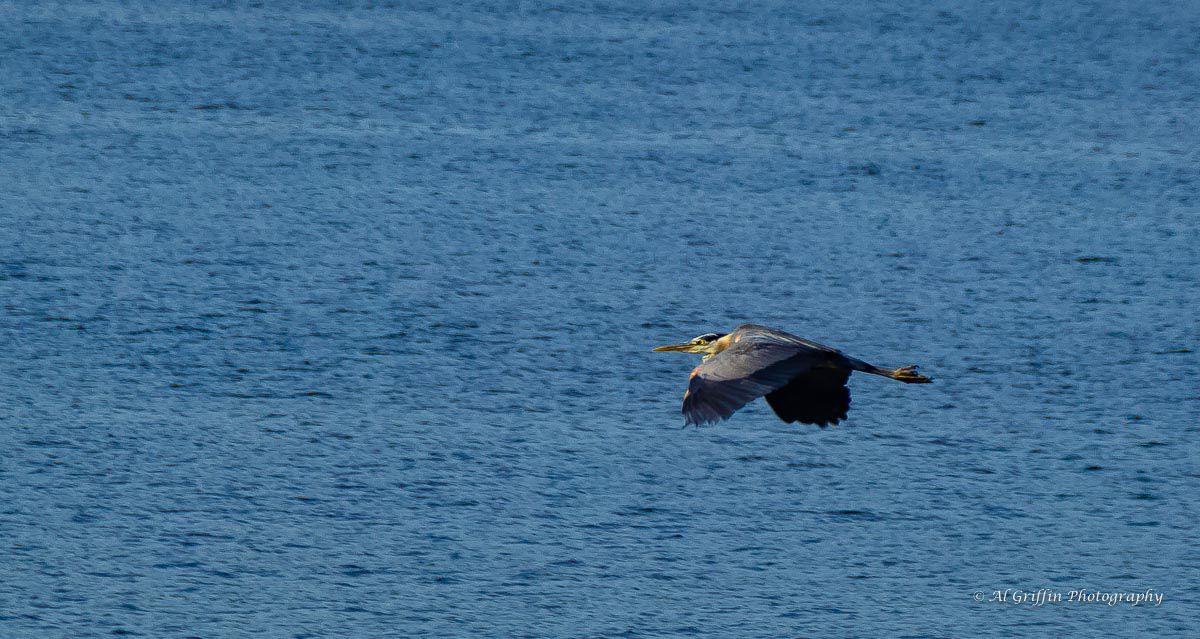 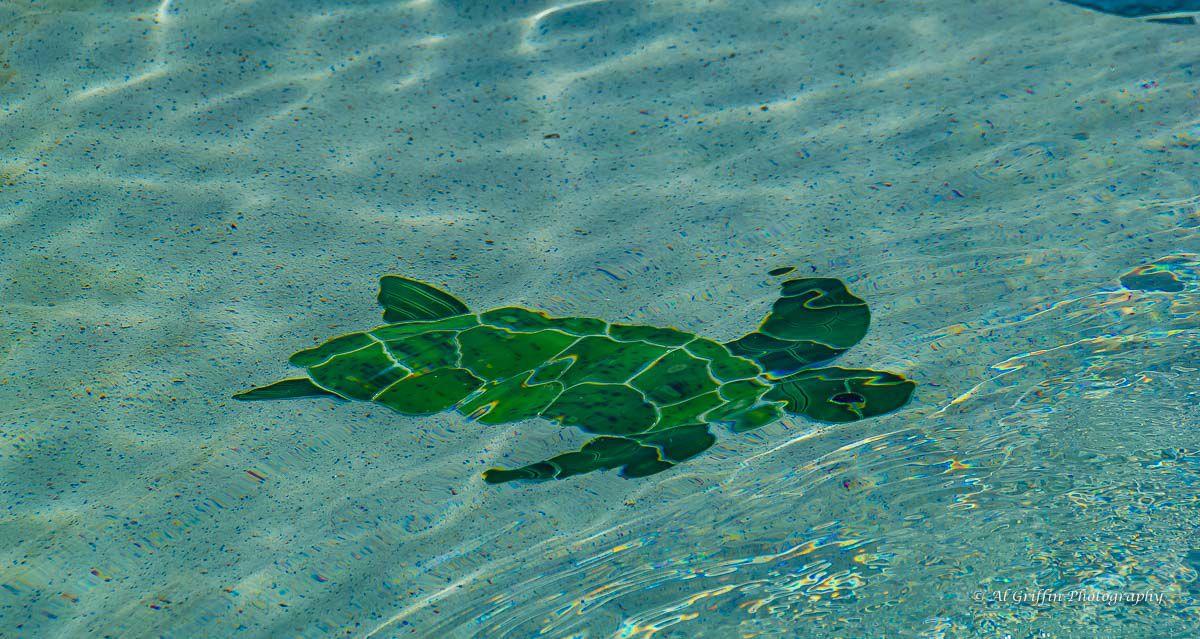 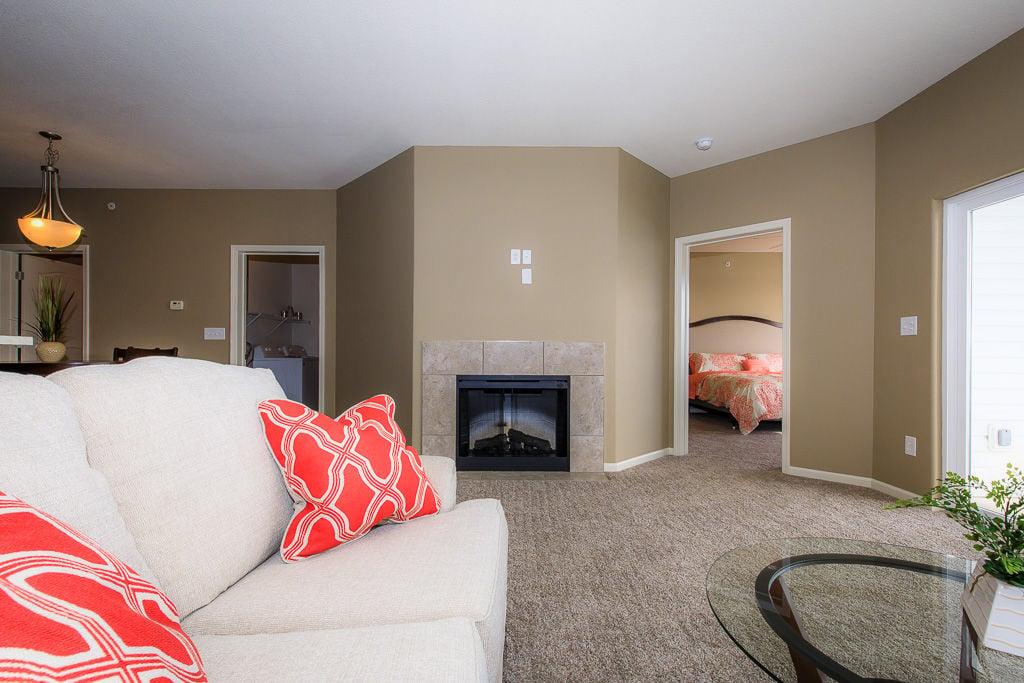 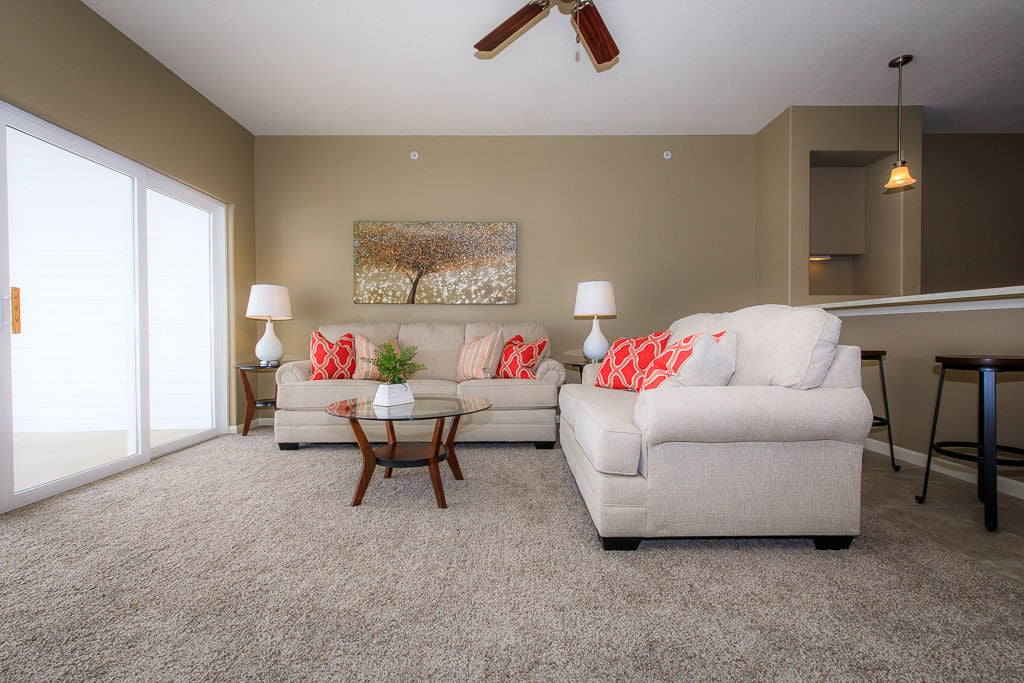 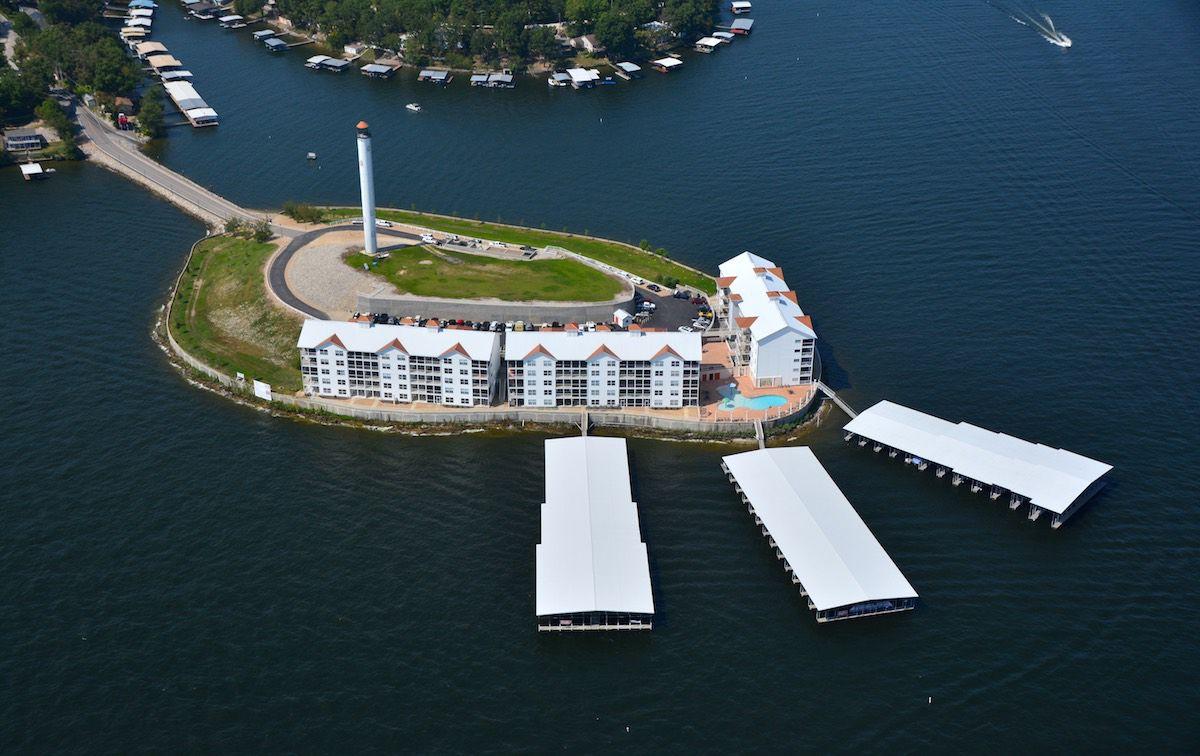 Imagine sitting by the pool, sipping a cold drink, watching the best in powerboat racing go by. That's how many Isla del Sol condo residents will spend their weekend. From their balconies, residents at the Lake's island condo will be able to watch Lake Race. Some of them might put the lift down, and putter over to the race; but even then, they can idle back to the dock and be home in just a few minutes.

Isla del Sol epitomizes island living at Lake of the Ozarks: if you love the idea of boating everywhere—and having "everywhere" only a few minutes away, by water—well, this is that. At the 3 Mile Marker on the north shore, it's situated close to everything a boater could want:

-Ideal, lengthy and protected wakeboarding/skiing coves only minutes away in the Gravois Arm;

-A stone's throw from some of the Lake's best marinas for service/maintenance needs;

-Only one cove away from Village Marina and The Boathouse;

-Eight miles from Indian Creek Cove, one of the most popular places to cove out;

-So many waterfront restaurant/bars within five miles each direction:

In the fall, Isla del Sol's residents are treated to a picturesque scene: sailing regattas launched from the nearby Ozark Yacht Club silently soar past, in a much slower—but arguably more elegant—boat race than the one that roars past in June.

"The island of the sun" is aptly named, too: the seven-mile east-to-west view of the main channel affords views of sunrise and sunset over the water.

When Mike Kircher first set foot inside a condominium at Isla del Sol, he knew his search for a full-time Lake home had come to an end. Like his neighbors at Isla del Sol, Kircher is a lifelong Lake of the Ozarks fan: his parents owned a home on the North Shore. Kircher was in the market for a single-family home when a friend suggested he tour Isla del Sol. Being poolside, says Kircher, is like being aboard a fine cruise ship with warm, welcoming waters just beyond.

Harry Stroot’s experience is similar. Over the course of more than 30 years, he’s owned four properties at Lake of the Ozarks, moving from one to the other as his family grew and their needs shifted. His place at Isla del Sol is the perfect retreat for he and his wife. It’s a “one-of-a-kind” property that provides a sense of peace.

The fact that Isla is new construction provides peace of mind, says Stroot, because maintenance and repairs are far into the future. But the peace really comes from the setting. Driving over the causeway onto the island brings smiles to the Stroots’ faces, thanks to 360-degree views of the lake.

The island was there in the beginning, long before the dam was completed in 1931. It was then an uninhabited playground on the Osage River--just a jon-boat’s ride from shore, and with a colorful history.

One story involves two men who found their way to the island in 1931. The rumor is they drank too much to effect their own rescue, especially in high water, but fate was on their side. Fishermen happened by, so the story goes, and the island was then dubbed Castaway Island.

Some say turkeys took up residence there, so the island became known as Turkey Island. Others claim it was goats, but one name that stuck for a time was Treasure Island, because once upon a time, a man lived alone in a cabin just big enough for one. There he often dressed as a pirate to stand on shore and cry “Argghhh” as boats floated near. (In reality, the island’s owner at the time hired a man to stay in the cabin during the day and shout colorfully at passengers on the boat tours chartered by the owner.)

Formerly island inhabitants needed a ferry to get back to the mainland, but a causeway opened in 2014, making the development easier to access. Still, being there, surrounded by water and spectacular views, feels magical--like a little piece of paradise right here in Missouri. The only noises to disturb the peace are the songs of birds and boats passing in the distance.

Another long-time Lake resident, Steve Thompson, who owns Bridal Cave, remembers the place as Hawaiian Island, home to a tropical-themed restaurant, one of the original waterfront bars with a Caribbean theme. It was, says Thompson, a cool place, “ahead of its time.” One of the best features, at least for Thompson, was being ferried from shore to island. Google Maps apparently still remembers that name, too: alongside the map's designation of Isla del Sol is the landmark name: "Hawaiian Island."

Each one of the 30-unit buildings provides elevator access to all floors. The ground floor of the third building makes it possible to access the pool without having to climb any stairs. At 1,318 square feet and a base price of $169,900, Isla del Sol condominiums are a great value.

For Kircher, the Lake of the Ozarks “builds families.” It was the glue that held his own together through four generations. In fact, Kircher’s first-born daughter was just 7 days old when she first visited the Lake. Now her own children visit Isla del Sol where the many generations can be on the water in minutes, swim, or bathe in the sun--all on their own private island, shared with good neighbors in new buildings with all the amenities and none of the maintenance.