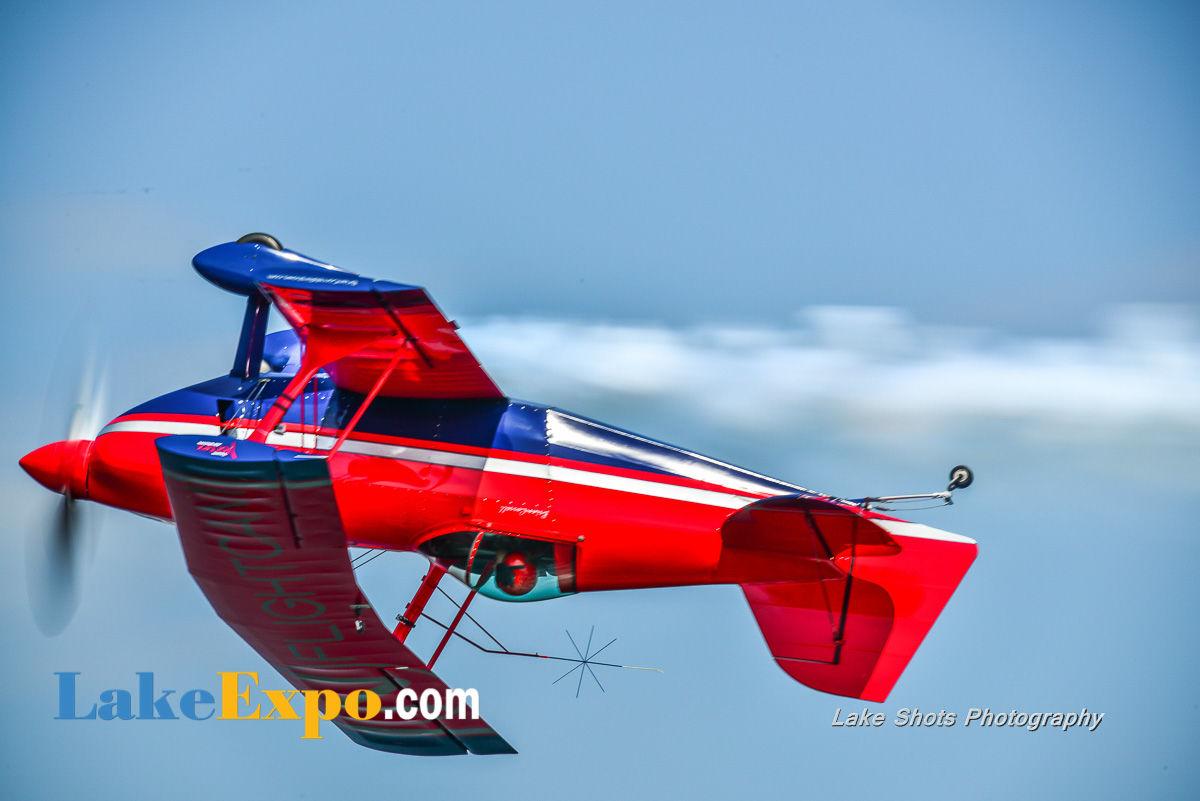 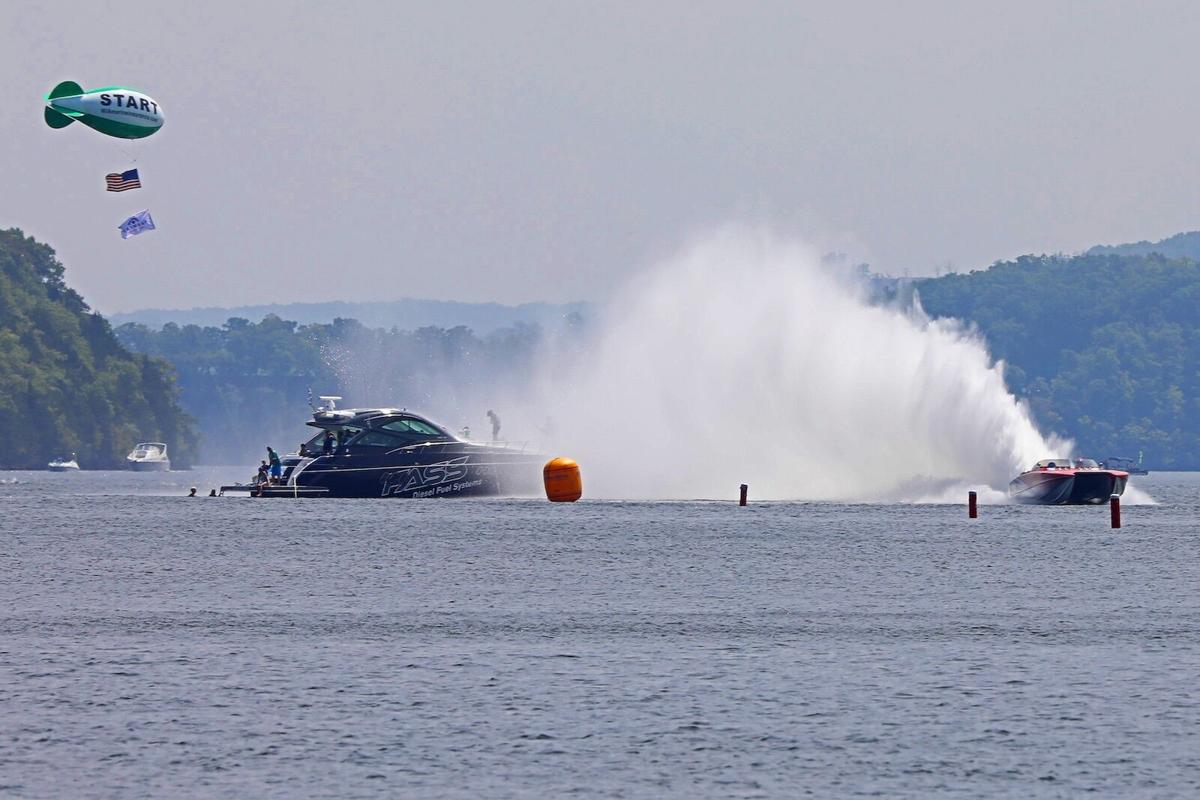 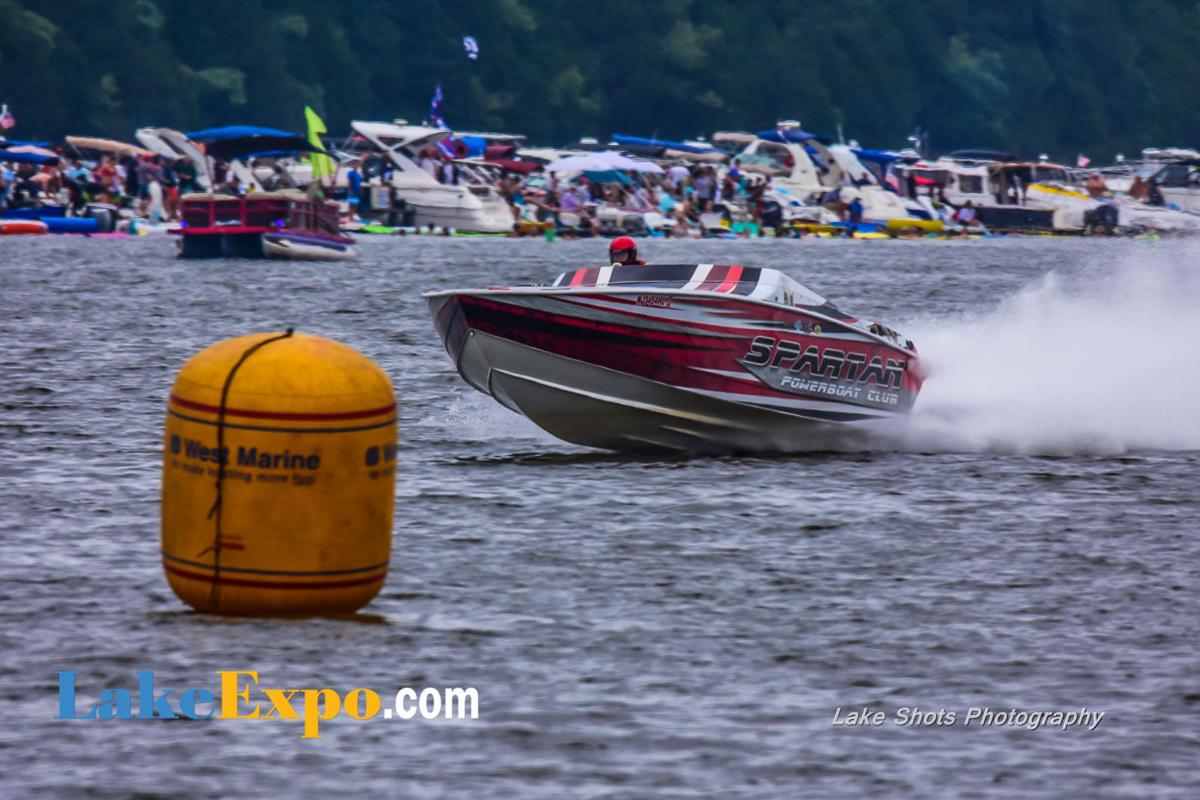 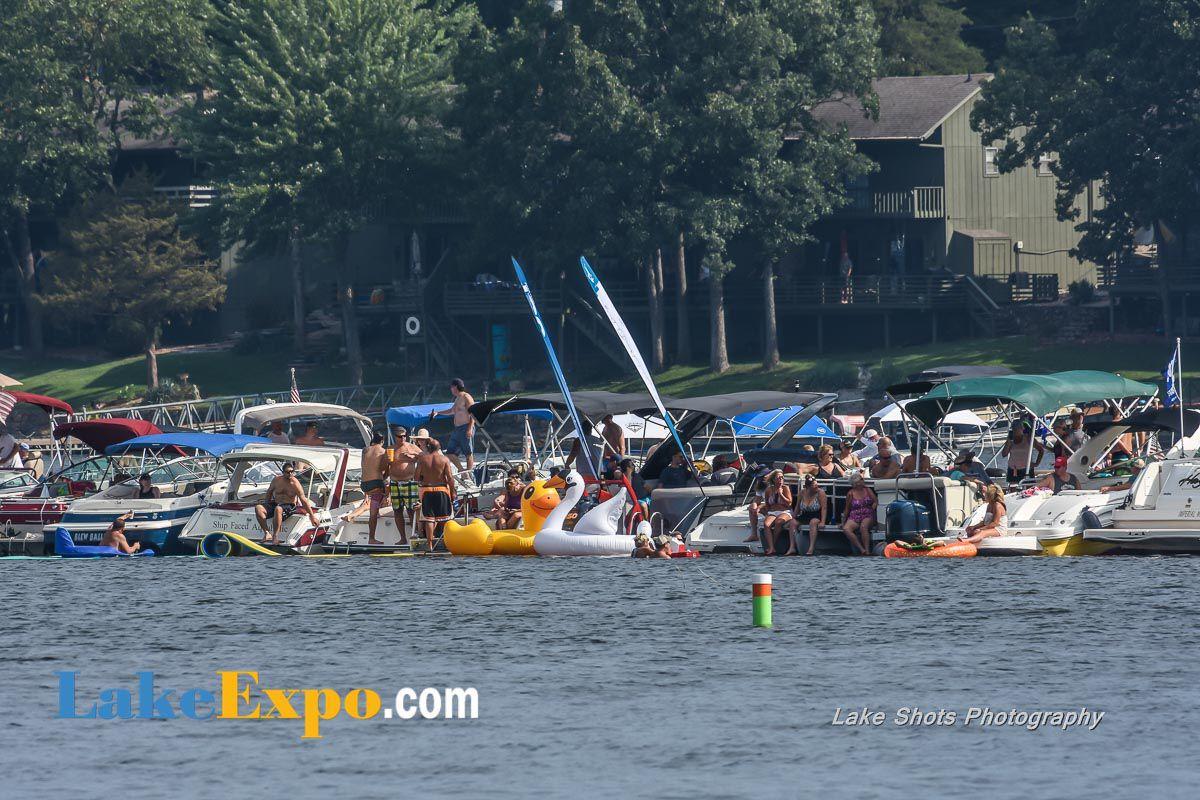 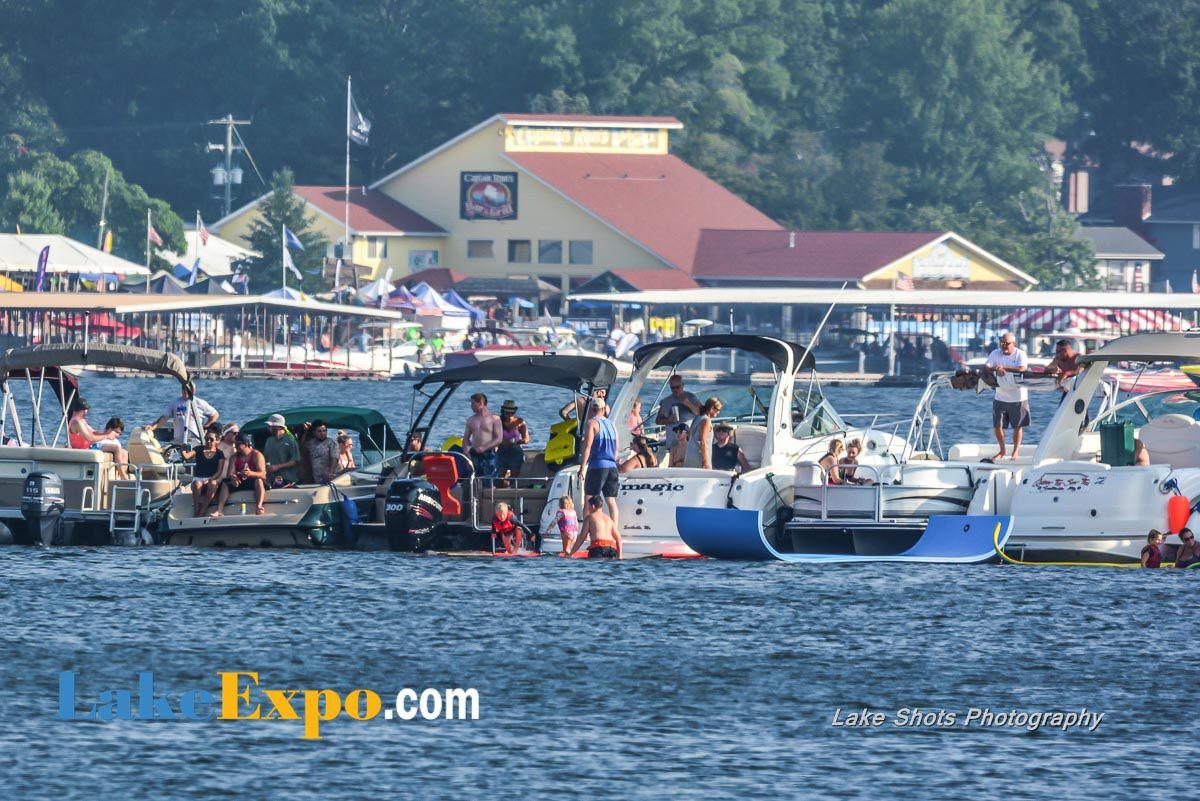 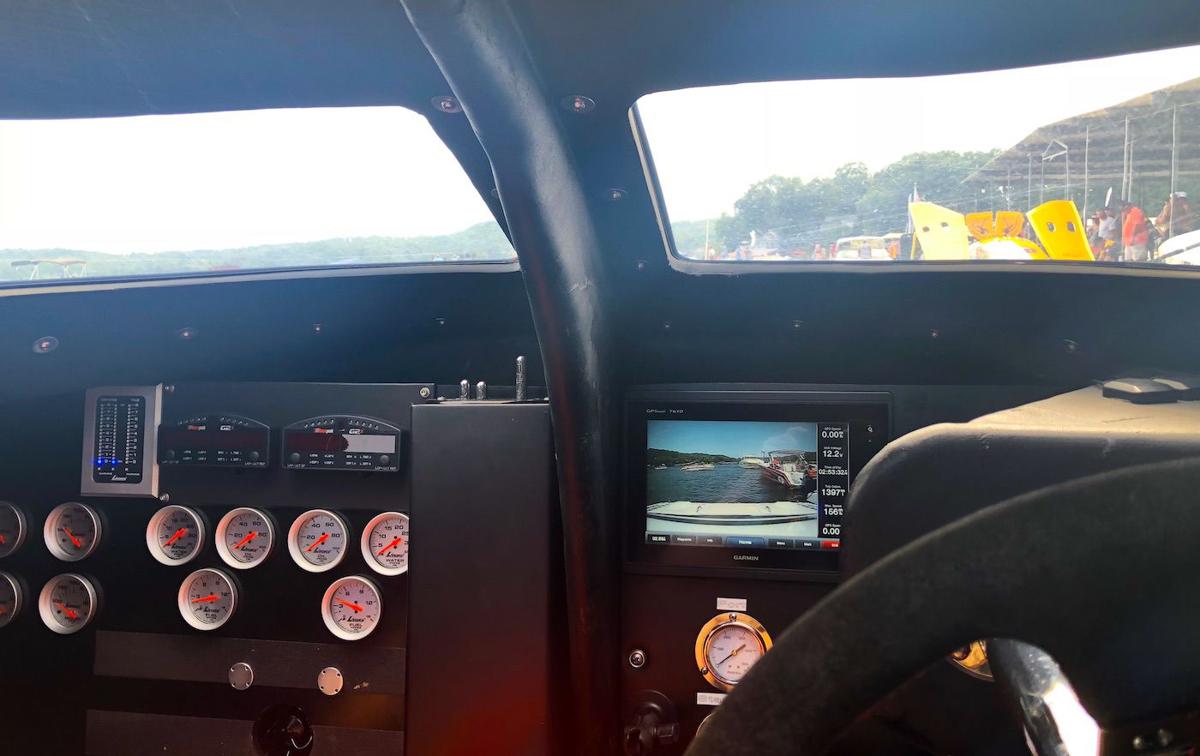 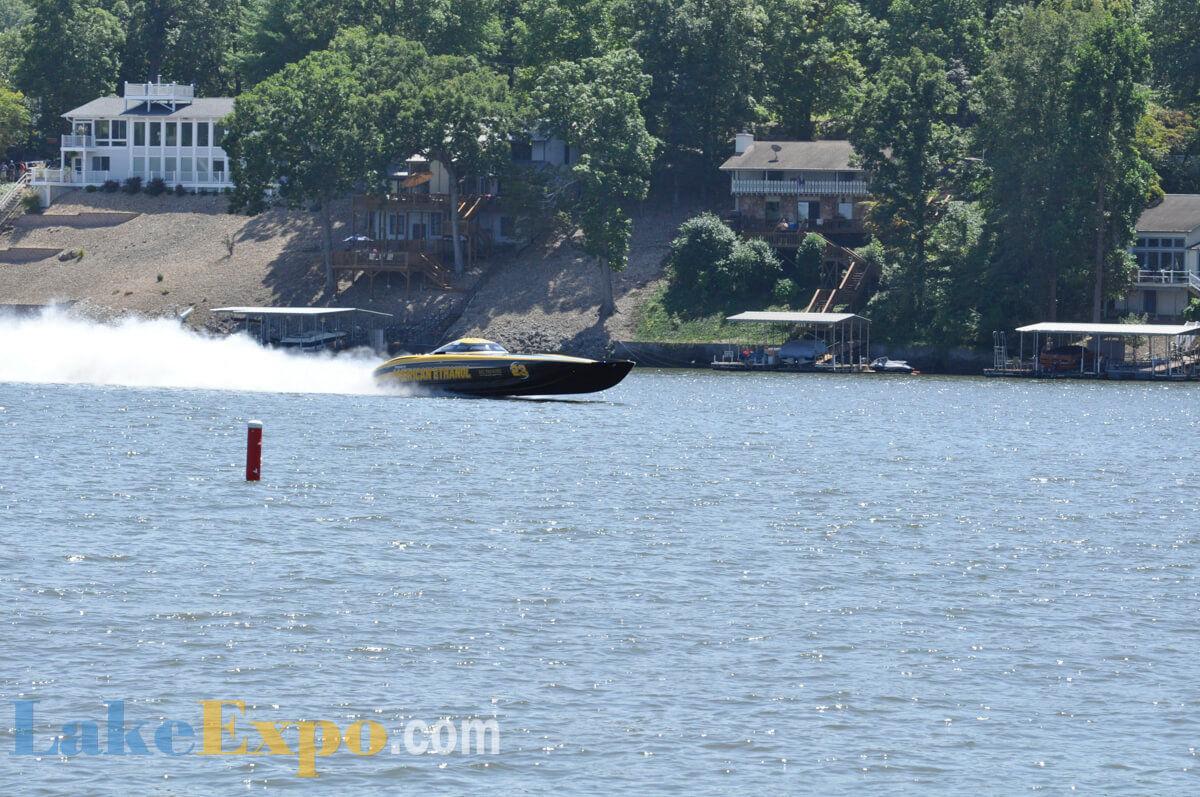 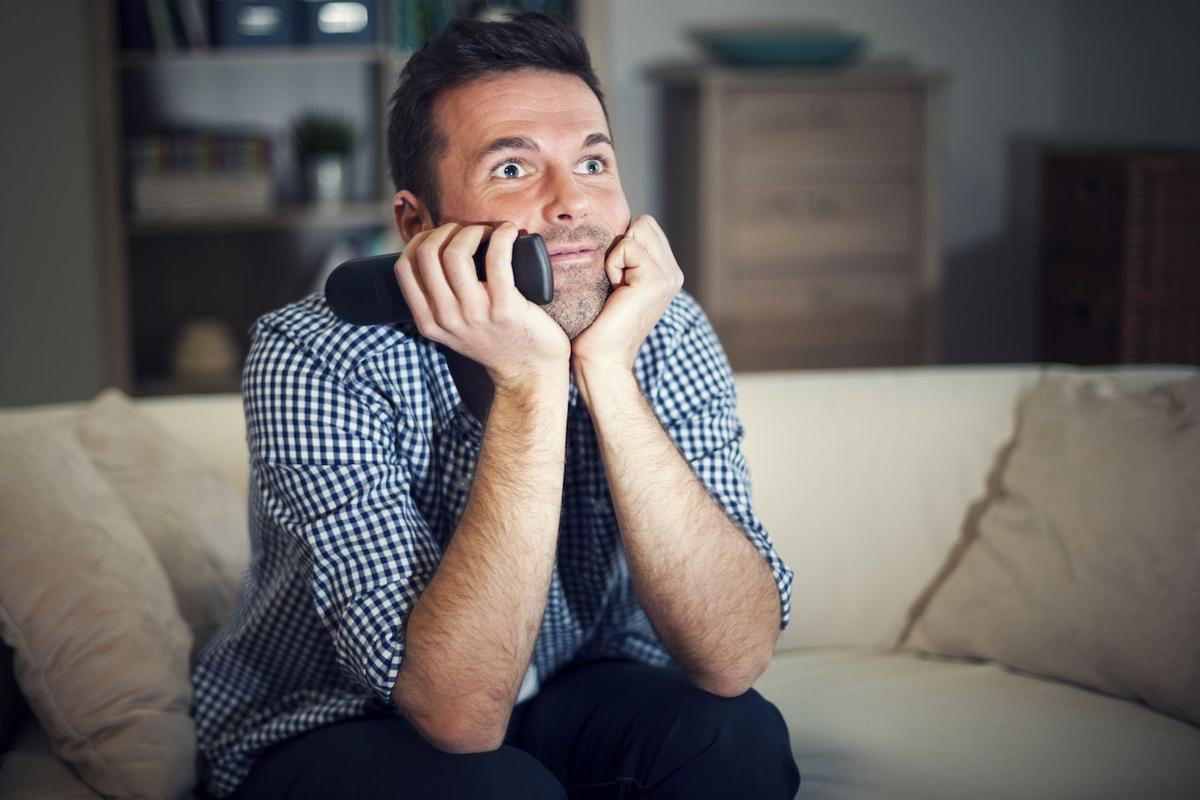 It's the Lake of the Ozarks boating event of the year. The Shootout is something everyone who lives or vacations here ought to experience at least once. In addition to the thrilling sights and sounds of fast boats, the air show is always a hit, and many people attend simply because it's a perfect reason to tie up and enjoy a long day of doing not much at all, on a float, next to the boat on a sunny August weekend.

Whether you're watching from water or land, here are LakeExpo's "insider" tips on getting the best angle on the racing action.

1. By water: arrive early for a good spot

The best view of the Shootout is from the spectator flotilla, which begins lining up more than an hour before the races begin. And since the PWC classes begin their runs at 9 a.m., it means an early morning if you want prime Shootout flotilla real estate. The early-arrivers get the best spots, but as long as you're on the front row (typically two or more rows form), in the span of the actual 3/4-mile race course, you'll be positioned for a great view. The beginning of the race course is marked by a big start boat and buoy, like this:

And the end of the race course is marked by two buoys, like this one:

Make sure you follow the directions of the Anchor Management folks: they're Shootout volunteers who idle up and down the crowd flotilla and make sure everyone keeps a safe distance from the actual racing action.

Pro Tip: Bring a pair of binoculars or long-lens camera if you want a really cool, up-close look at these incredible boats and racers on the course.

2. No boat? Hop aboard with a friend

There’s nothing quite like experiencing the Shootout from the water. So if you live or vacation at Lake of the Ozarks, scroll through that Facebook friend list and look for somebody whose profile photo shows them on a boat. If you offer to bring the beverages, maybe they’ll let you join in the fun.

But maybe you don’t have any friends with a boat (or none of them want you aboard), or you just don’t want to get out on the water. You can still enjoy the Shootout, by land.

Reminder: No drones are allowed above the Shootout race course! Aerial photos are cool, we agree, but unless you have explicit permission from Shootout organizers, leave the drone at home.

If you're one of the lucky ones who has a friend (or friend-of-a-friend...) with a house or condo on the land-side of the race, you'd be crazy not to accept an invite to watch from there.

However, for most Shootout landlubbers, Captain Ron's Bar & Grill nestled in the cove behind the flotilla can be a great place to experience a different kind of Shootout action. Many fans come every year to mingle with racers on the docks, watch mechanics swapping props or fiddling around in the engine compartment, and enjoy the frequent roars of huge engines coming to life.

Be aware, you can’t really see the Shootout racing from Captain Ron’s. If you stand at the end of a dock and look out of the cove, you can see the massive flotilla of boats extending along the channel. You can see racers coming off the course, idling over to the docks at Ron’s, and racers idling away from the docks toward the start line.

But you can watch the Shootout from Captain Ron’s: in the watching tent. The video feed (managed this year by Benne Media) will be playing on screens beneath a giant tent on Captain Ron's beach. So grab a seat and watch fast boats to your heart’s delight. Plenty of fans stand around the area, talking and watching; sometimes the friends or family of a specific racer will gather to watch their boat on the screen.

Most folks don’t just sit and watch the Shootout on a screen all day, though. The fast boats are cool, but much of the fun of Shootout is the experience. Stroll through the vendor village, go mingle with racers on the docks and take a peek inside the boats. Bring your kid (or borrow one), and a racer might even offer to let you climb inside the cockpit!

Grab a drink inside or (more likely) at the outside tiki bar, and go for a swim in the protected swimming area complete with sandy beach. You can even see the high-flying acrobatics of the air show. Plenty of people enjoy the Shootout by land at Captain Ron’s every year, and in fact, seem to prefer it!

The Shootout will be broadcast over radio, TV, and the Internet. So if you’d rather avoid the water and avoid the crowds, and just casually watch or listen to the races and accompanying commentary, here’s how:

LakeExpo.com -- a live-stream player will be embedded on our homepage and our Shootout page.

Shootout On The Radio