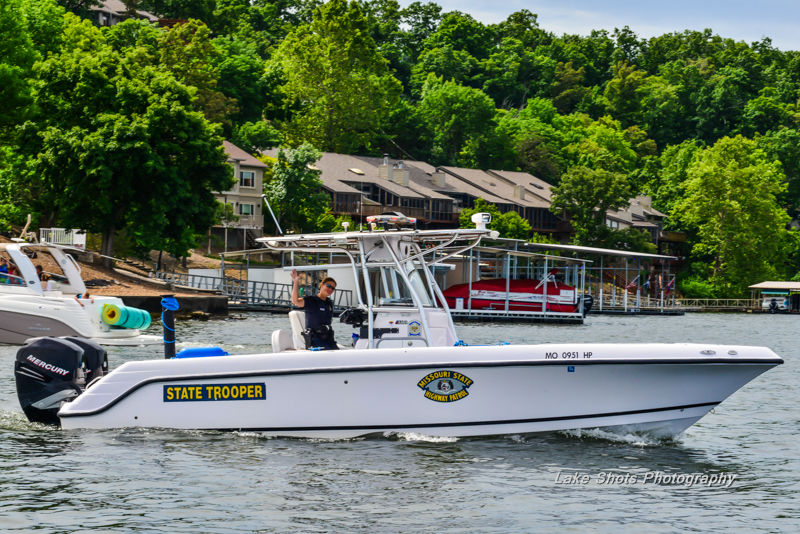 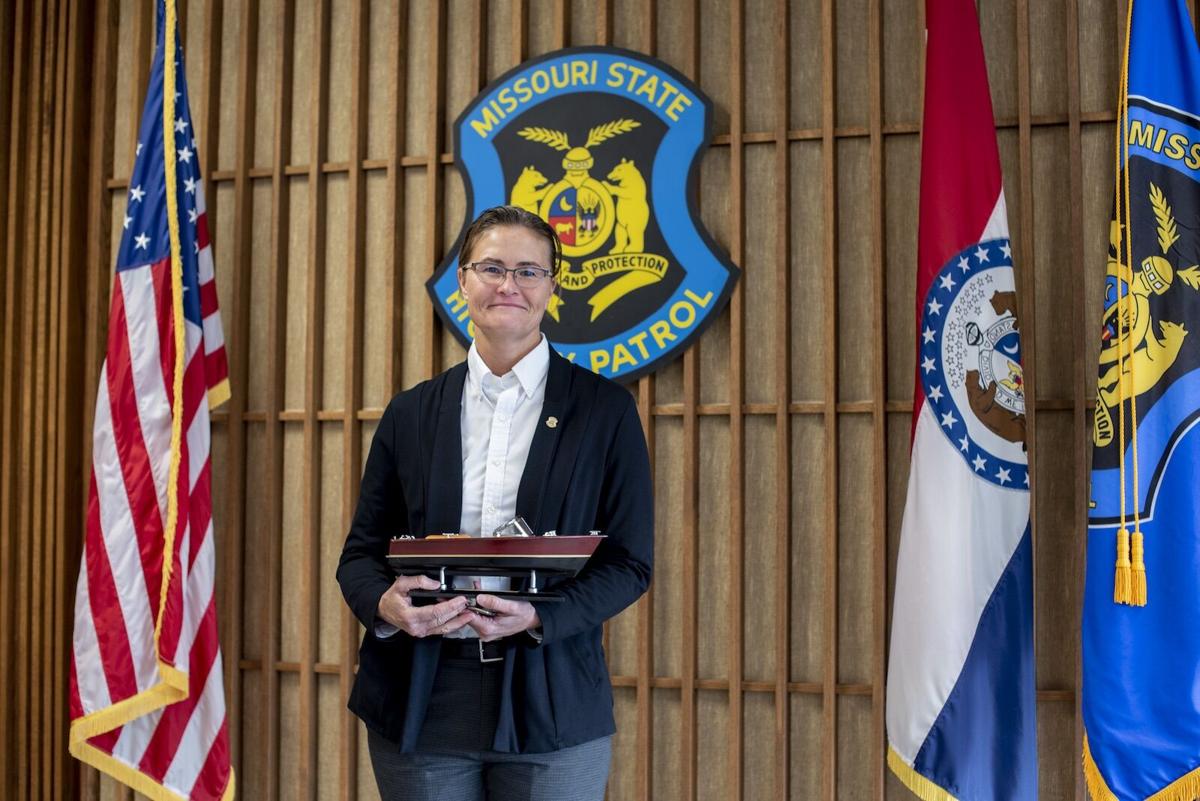 Corporal Stacey L. Mosher is the recipient of this year’s National Association of State Boating Law Administrators’ Boating Safety Award. This award is presented annually to a state or local individual involved in boating safety who has demonstrated outstanding performance in any area of the program, such as enforcement, education, search and rescue, navigational aids, or registration and titling.

The Patrol announced Mosher's award in a press release, saying the following:

Currently assigned to the Patrol’s Governor’s Security Division, Cpl. Mosher started her career assigned to the Lake of the Ozarks. Serving in that capacity from 1994 until 2020, Cpl. Mosher set a positive example enforcing the boating laws of Missouri and became a valuable marine training officer for numerous marine troopers. She removed intoxicated boaters from Missouri waters and aggressively enforced hazardous boating violations. While assigned to the water, Cpl. Mosher was active with local charities, the Water Safety Council, peer support teams, volunteer organizations, and engaged with local citizens and businesses. She coordinated Ameren Missouri’s shoreline clean-up teams with troopers, Ameren employees, and local citizens for numerous years. Cpl. Mosher fostered excellent working relationships with private businesses, residents, fire departments, county and city police departments, marine troopers, federal agencies, other state agencies, and road troopers assigned to Lake of the Ozarks. She also coordinated, “End of the peak boating season” gatherings at local establishments to network and better foster relationships while assigned to Lake of the Ozarks.

“We are proud of and want to congratulate Cpl. Mosher on receiving this award,” said Colonel Eric T. Olson. “We appreciate NASBLA recognizing her outstanding performance, commitment, and dedication to making the Lake of the Ozarks a wonderful place to visit and enjoy our great state."

A photo of Cpl. Stacey Mosher holding her award, a model Chris Craft triple cockpit boat sitting atop a plaque, is posted with this news release on the Patrol’s website.