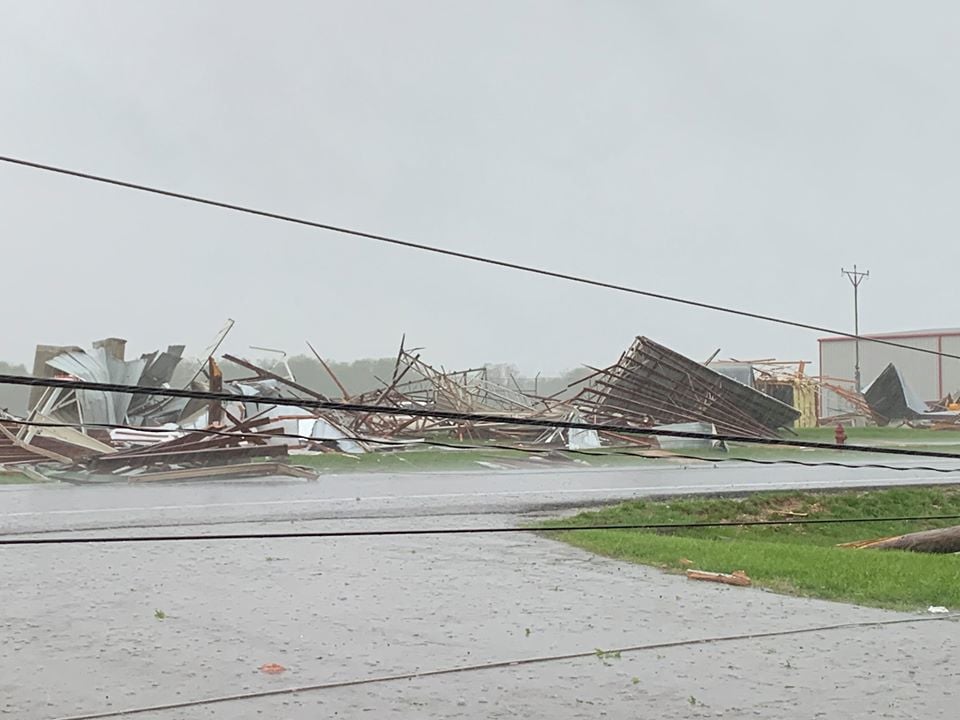 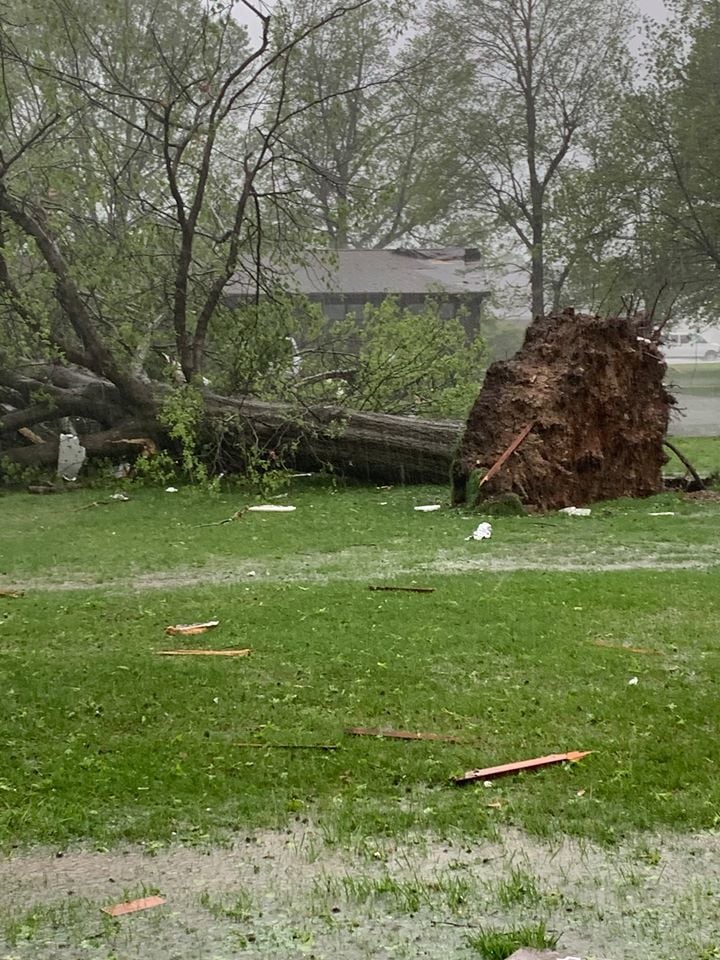 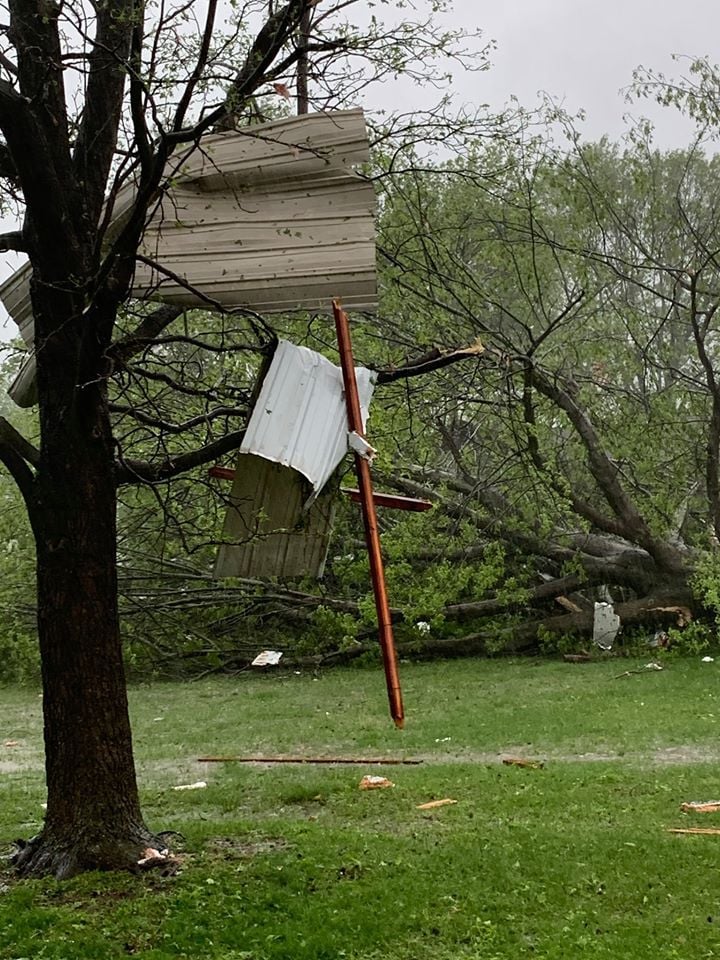 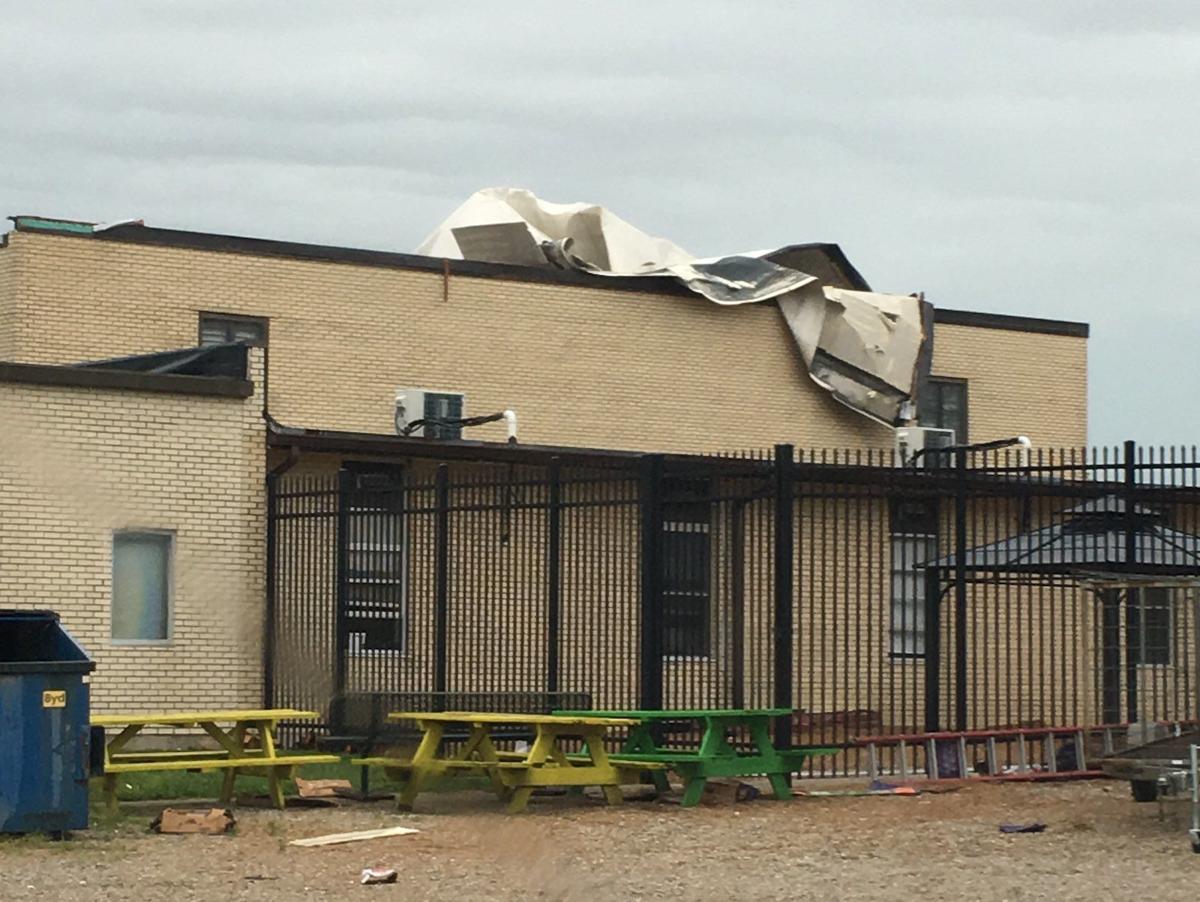 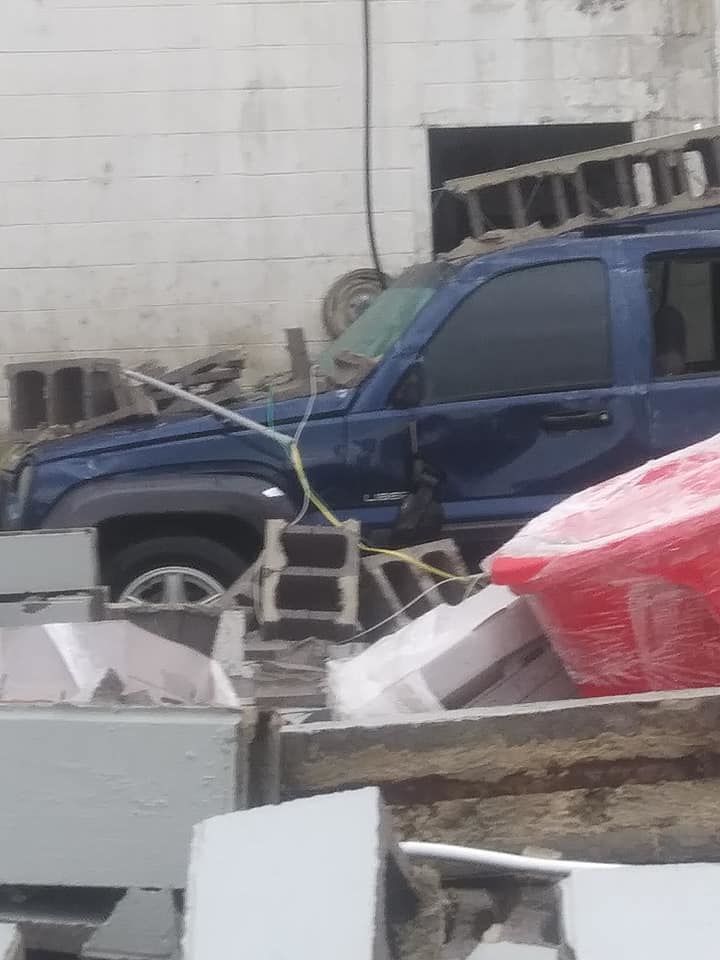 LEBANON, Mo. — Thunderstorms swept across Missouri on Monday, and the Lebanon area caught the brunt of the storm, with reports of straight line winds that caused roof damage and overturned vehicles.

According to the National Weather Service in Springfield, damage was reported at the Floyd W. Jones Lebanon Airport, and boats were blown over at the Tracker boat manufacturing center. One boat was tossed into the middle of Interstate 44. Residents posted photos of trees overturned, buildings damaged, and significant roof damage at Barber Elementary School.

Laclede Electric Cooperative also reported extensive damage to their power infrastructure in and around Lebanon. Multiple broken poles, including Sho-Me Power’s transmission lines, as well as numerous trees across power lines were reported.

"We currently have nearly 6,000 members without power. Based upon the damage we have identified and reports that need to be confirmed, members should be prepared for a 24 to 48-hour outage," the cooperative said on Facebook, Monday afternoon.

ELDON, Mo. — With thunder still booming in the distance and low clouds covering the sky, mem…