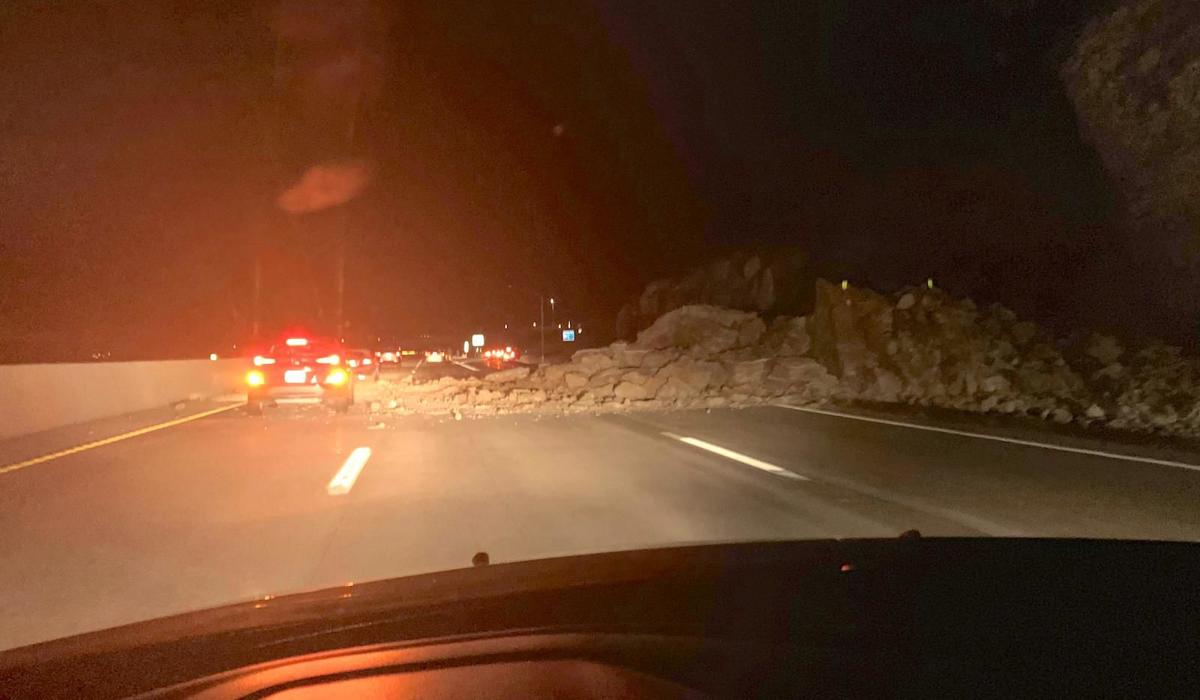 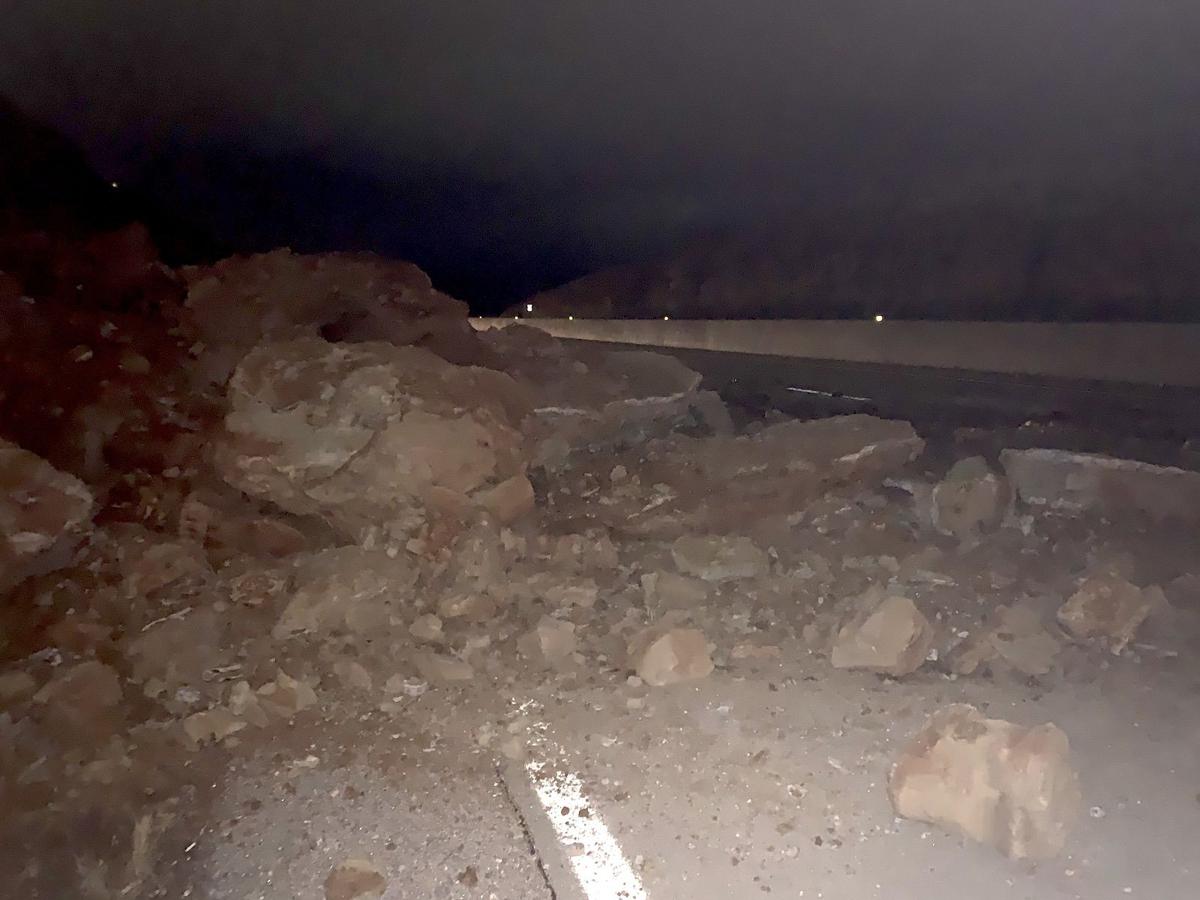 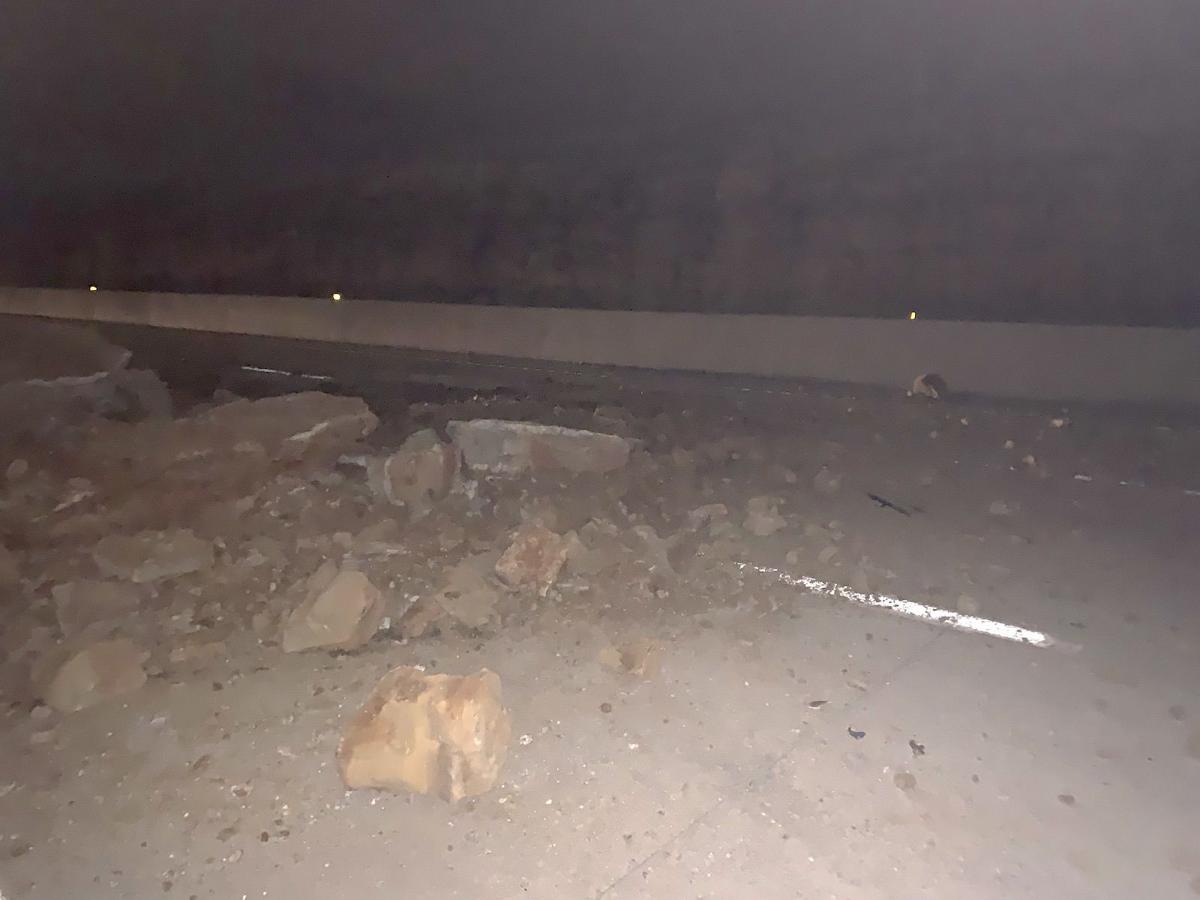 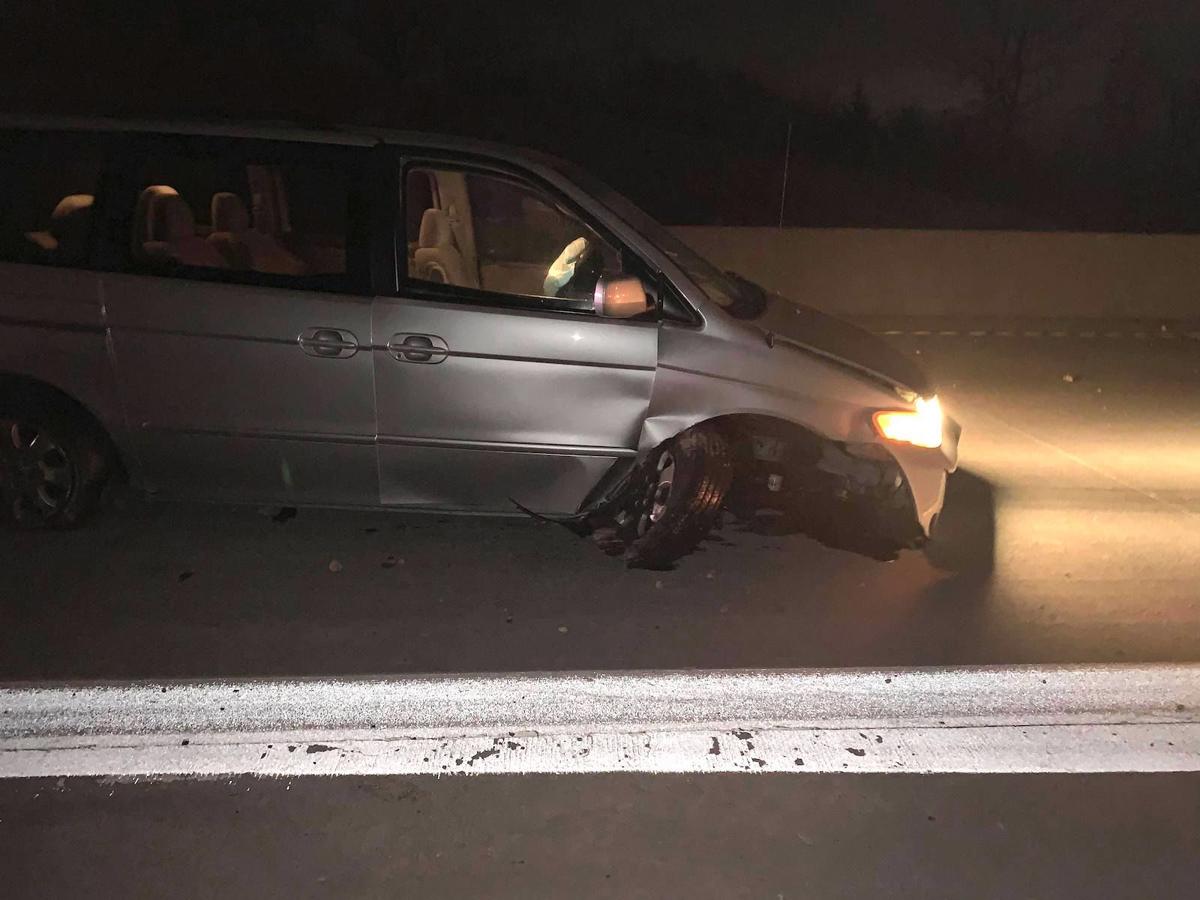 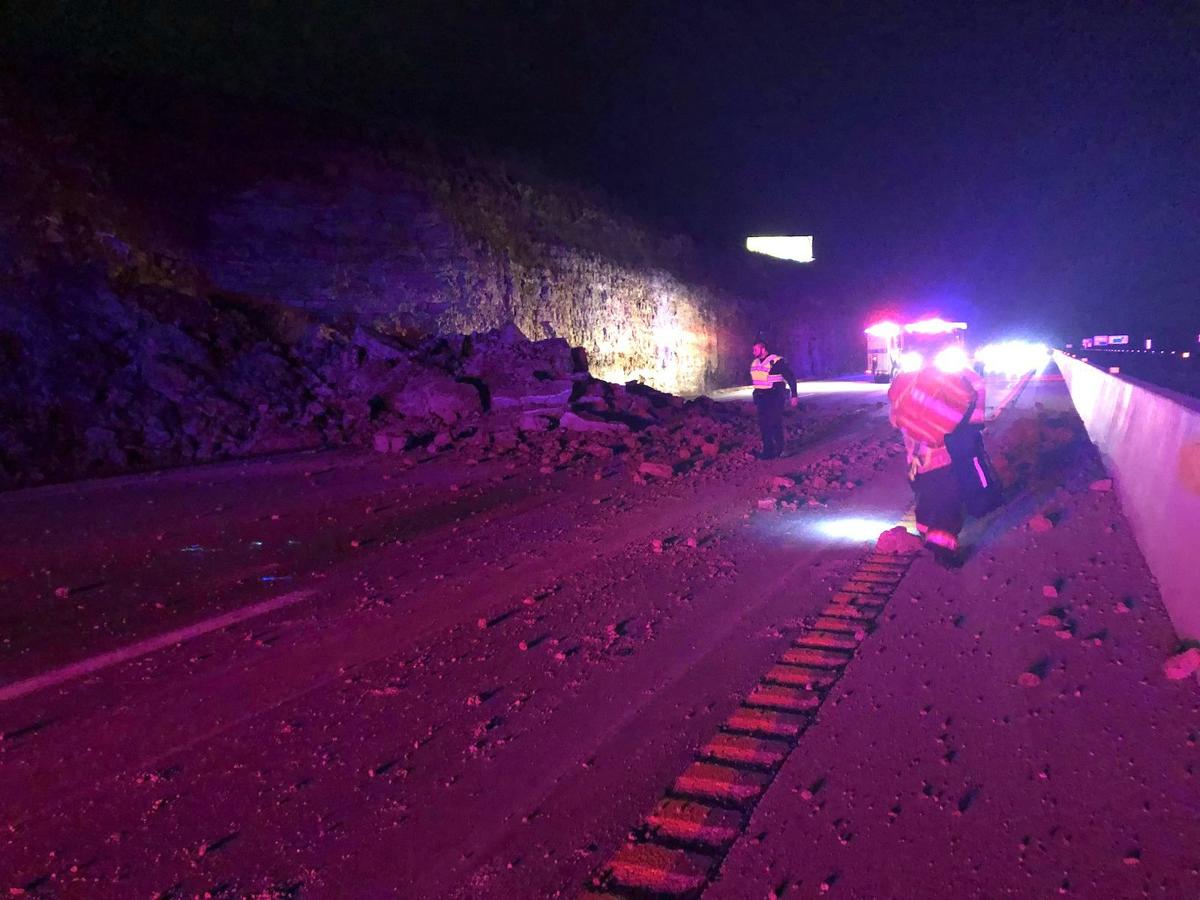 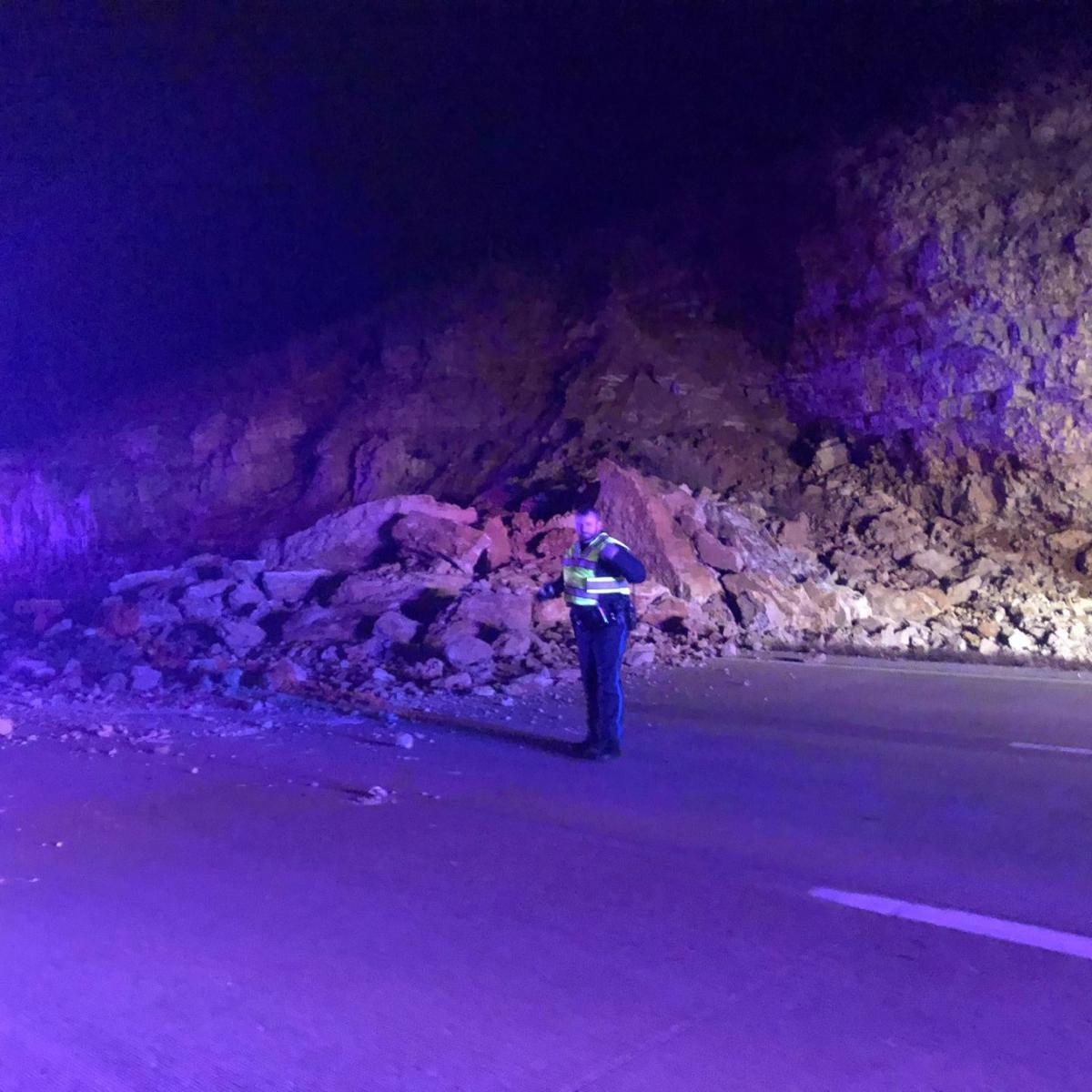 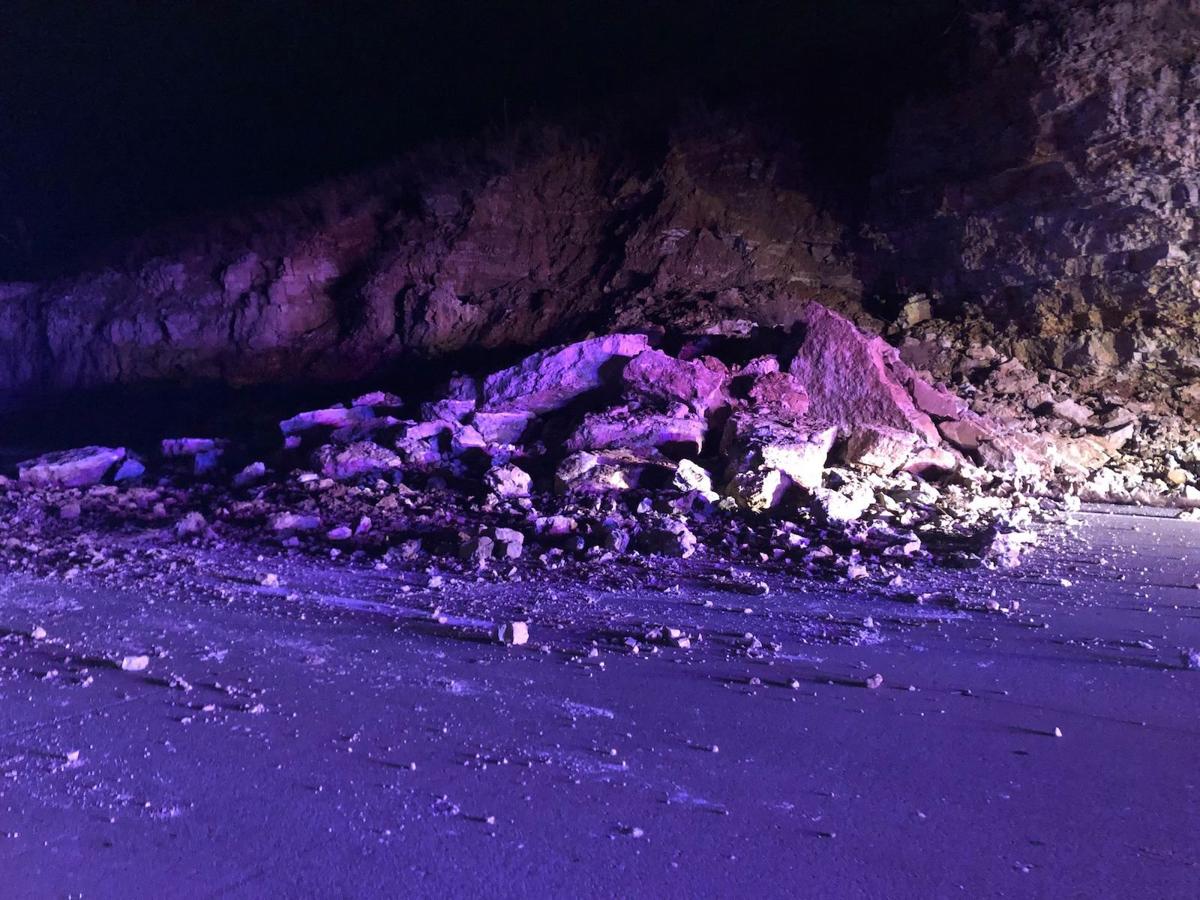 OSAGE BEACH, Mo. — A cliffside collapsed onto eastbound Highway 54, between the Nichols and Case Road exits, on Sunday evening, Dec. 1.

The sudden collapse scattered large boulders, gravel, and debris across all eastbound lanes of the highway, leaving just enough room for cars to squeeze by in the left lane, but drivers report multiple vehicles were damaged by the incident. As of Monday morning, the Highway Patrol had not reported the incidents on their crash report website, but one person on social media said his parents were involved in a crash because of the collapse. He said they were unhurt, but their vehicle was seriously damaged.

The rock wall was one of many created by the excavation process for the re-routing of Highway 54, that was completed in 2011. That project blasted through the middle of rocky Ozark hills to cut the new route.

Adam Pulley, a spokesperson for the Missouri Department of Transportation (MoDOT), said the debris had been cleared by Monday morning, but the right lane of Highway 54 in that area has been closed until the structural soundness of the nearby cliff can be assessed. That lane will be closed through Monday, Pulley said, and possibly longer, as crews continue cleaning up the rock and formulating a plan to mitigate future rock slides.

MoDOT geologists were on the scene Monday morning to determine whether there is substantial risk of further collapses. He noted these kinds of rock slides are typically unpredictable, but MoDOT keeps an eye on areas where repeated incidents occur, and may erect barriers or use other methods to try to mitigate future rock slides in structurally vulnerable areas. Pulley said a temporary barrier wall may be erected in this part of Highway 54, to prevent any more rubble loosened by this collapse from washing into the road.

Rock wall collapses are usually caused by water, Pulley explained. As water seeps into the rock, it washes away dirt and sediment along the way, exposing potential fault lines; but cold temperatures do the real damage. As the water within the rock freezes, it expands, breaking sections of rock away from the cliff. That can result in a few small rocks falling, or a more severe case like this one, where a whole section of the cliffside shears off.

Pulley mused, “You never know what Mother Nature will do.”

Recently, drivers may have noticed freshly fallen rock and rubble along Lake-area highways. …