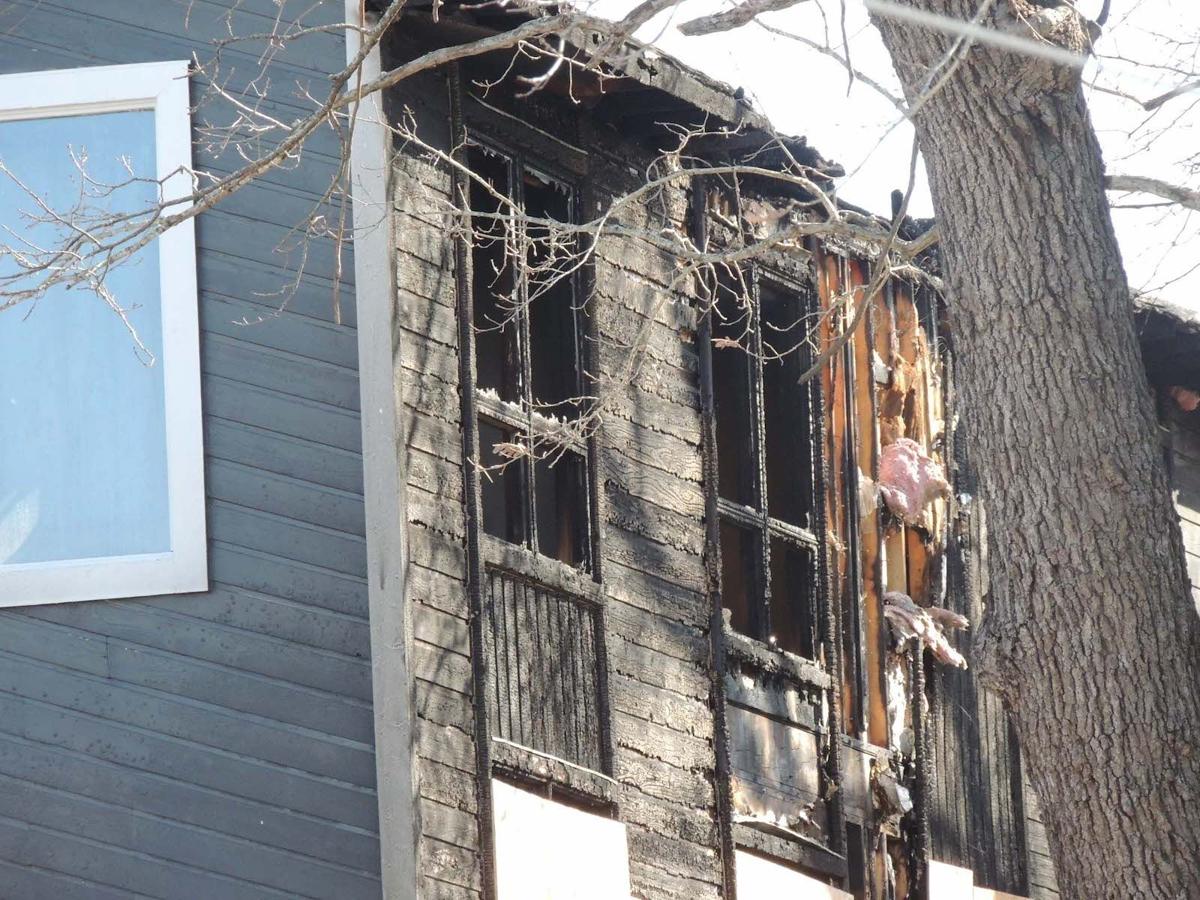 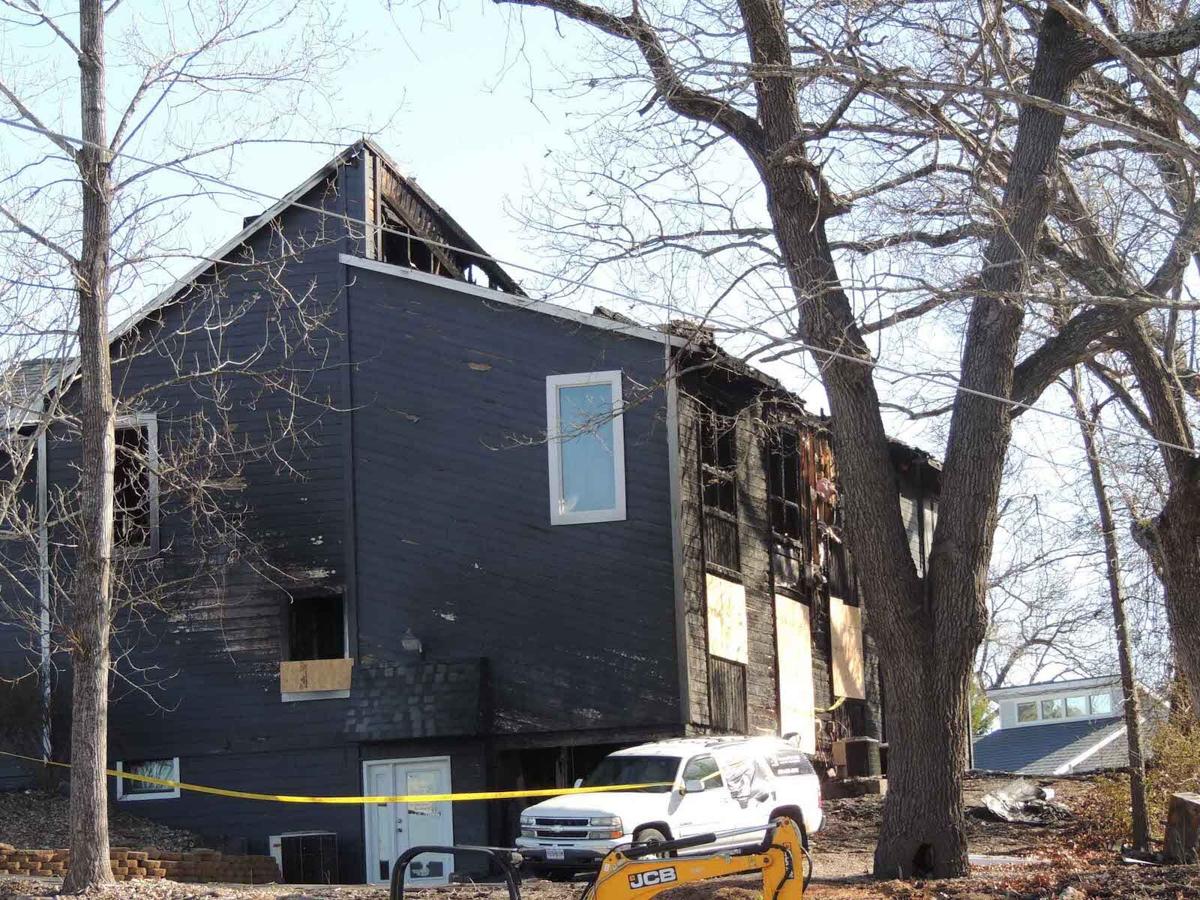 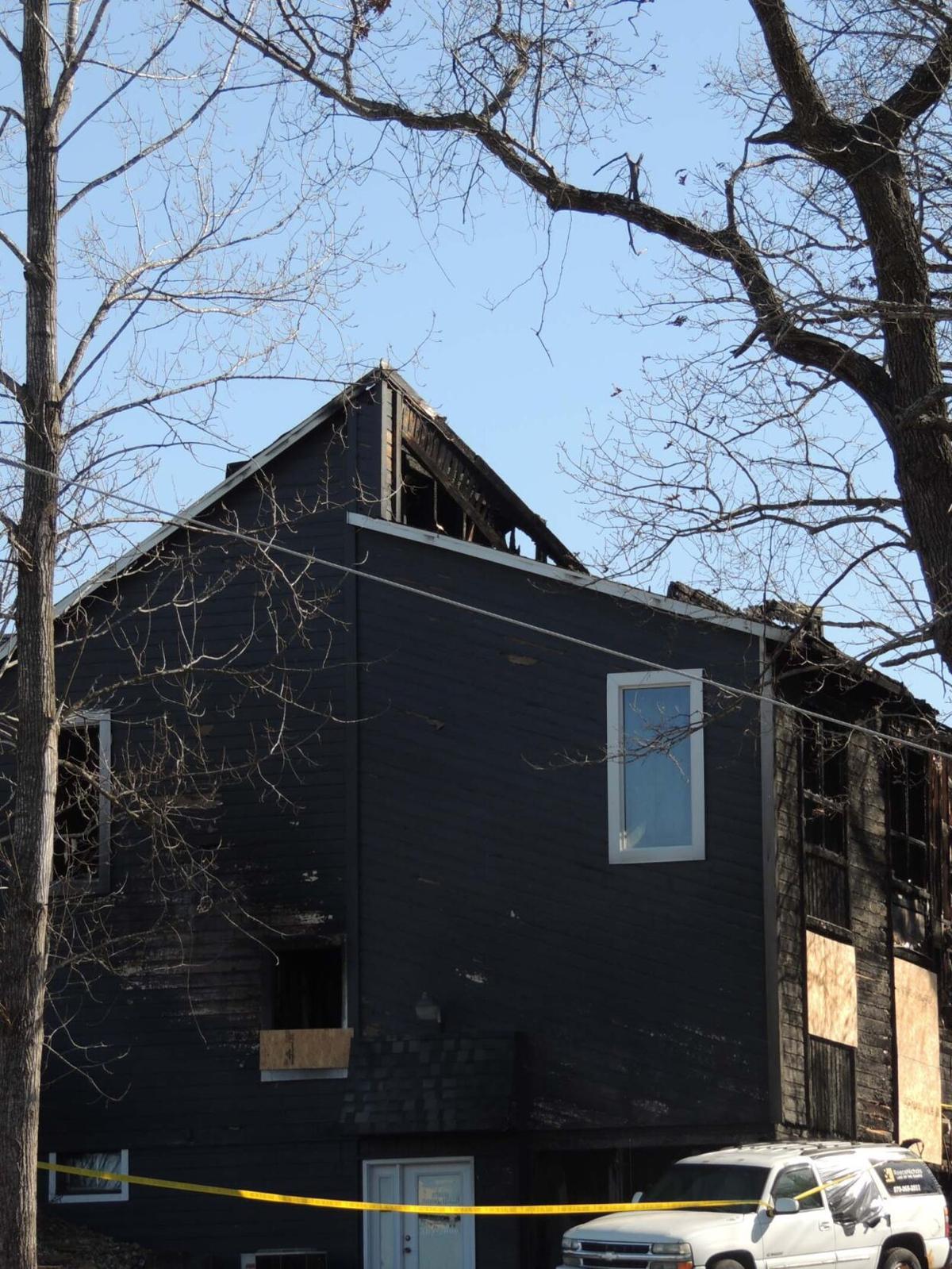 No word was given as to whether foul play is suspected. The fire was discovered only hours after a powerful storm accompanied by lightning and strong winds blasted through the Lake area.

On November 15th, at approximately 3:12 am, fire units were dispatched to 2860 Bagnell Dam Boulevard for a report of a commercial structure fire. Fire units arrived on the scene around 3:20 am and found a two-story commercial structure that was 30% involved with fire showing from the roof. Fire units deployed several hand lines and made an offensive attack on the fire.The fire was being driven by strong winds with gust around 30 miles per hour. Fire units transitioned into defensive operations using ground monitors and an aerial to knock down the fire. Once the fire was knocked down, crews re-entered the structure to extinguish several hot spots in the structure. The fire was marked under control at 5:33 am. The Missouri State Fire Marshal’s Office was contact to investigate the fire. The fire is currently under investigation.