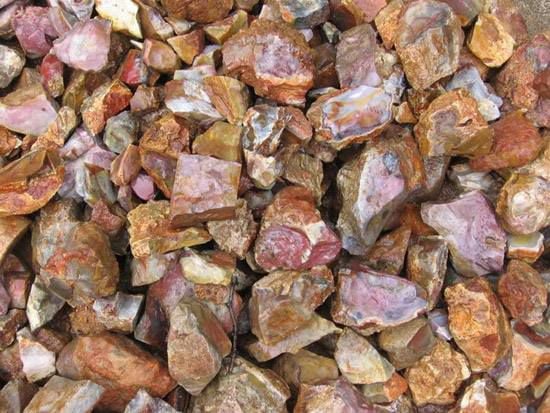 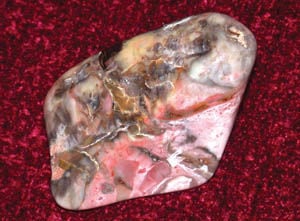 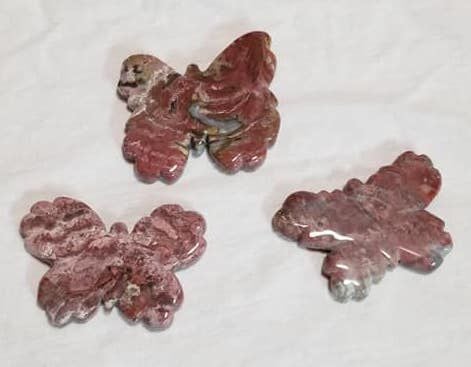 The Ozarks are unique. The region defined by a low mountain range and plateau sprawls for 47,000 square miles across Arkansas, Oklahoma, Missouri, and the southeastern corner of Kansas. The Ozarks have a distinct culture and the best recreational lake in the nation (or, if you prefer, the best weekend getaway in Missouri). The iconic book Where The Red Fern Grows takes place in the Ozarks. Recent films set in the Ozarks include Winter's Bone and the Netflix hit series, Ozark: not the most polished publicity, but still an interesting introduction to a complicated place.

The Ozarks are an outdoor paradise, with ample streams, caves and mountains to explore. In fact, one of the Ozarks' two mountain ranges, the St. Francois Mountains, contains some of the oldest rocks on the continent. The Ozarks are, indeed, an American gem... so it's only fitting that there's a gemstone named after the region.

In 1967, the St. Louis Mineral and Gem Society petitioned the state of Missouri to adopt a state rock. On July 21, 1967, the 74th General Assembly adopted "Mozarkite," a blend of the words and suffixes Missouri (Mo), Ozarks (zark), and ite (meaning "rock"), as the state rock of Missouri.

Mozarkite is a type of chert, a cryptocrystalline or polycrystalline quartz that usually forms as nodules in limestone. Mozarkite is very hard and compact and with colorful swirls and patterns of reds, oranges, yellows, greens, blues, violets, browns, and whites, but most predominantly appears in green, red, or violet.

Its ability to take a high polish makes it ideal for jewelry, and its hardness qualifies it to be suitable material for a semi-precious gemstone. It dates back 450 million years and was formed during the Ordovician geological period.

Jim Duncan of Duncan Jewelers says that he's never used Mozarkite in any of his jewelry, but if a customer requested a custom piece and brought some in, he would certainly be able to use it.

Mozarkite is found in a very specific region of Missouri: just west of Lake of the Ozarks, in Benton County.