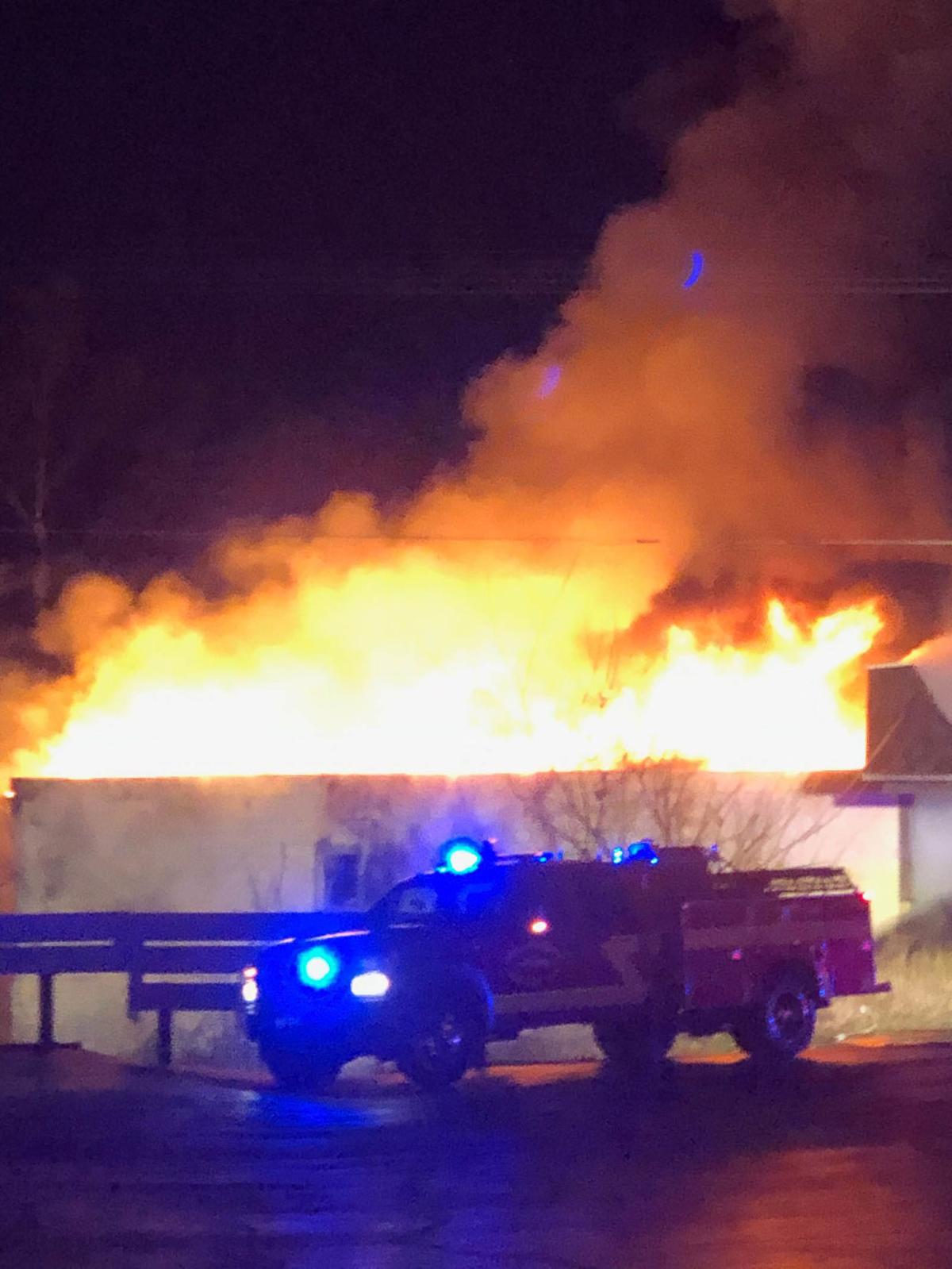 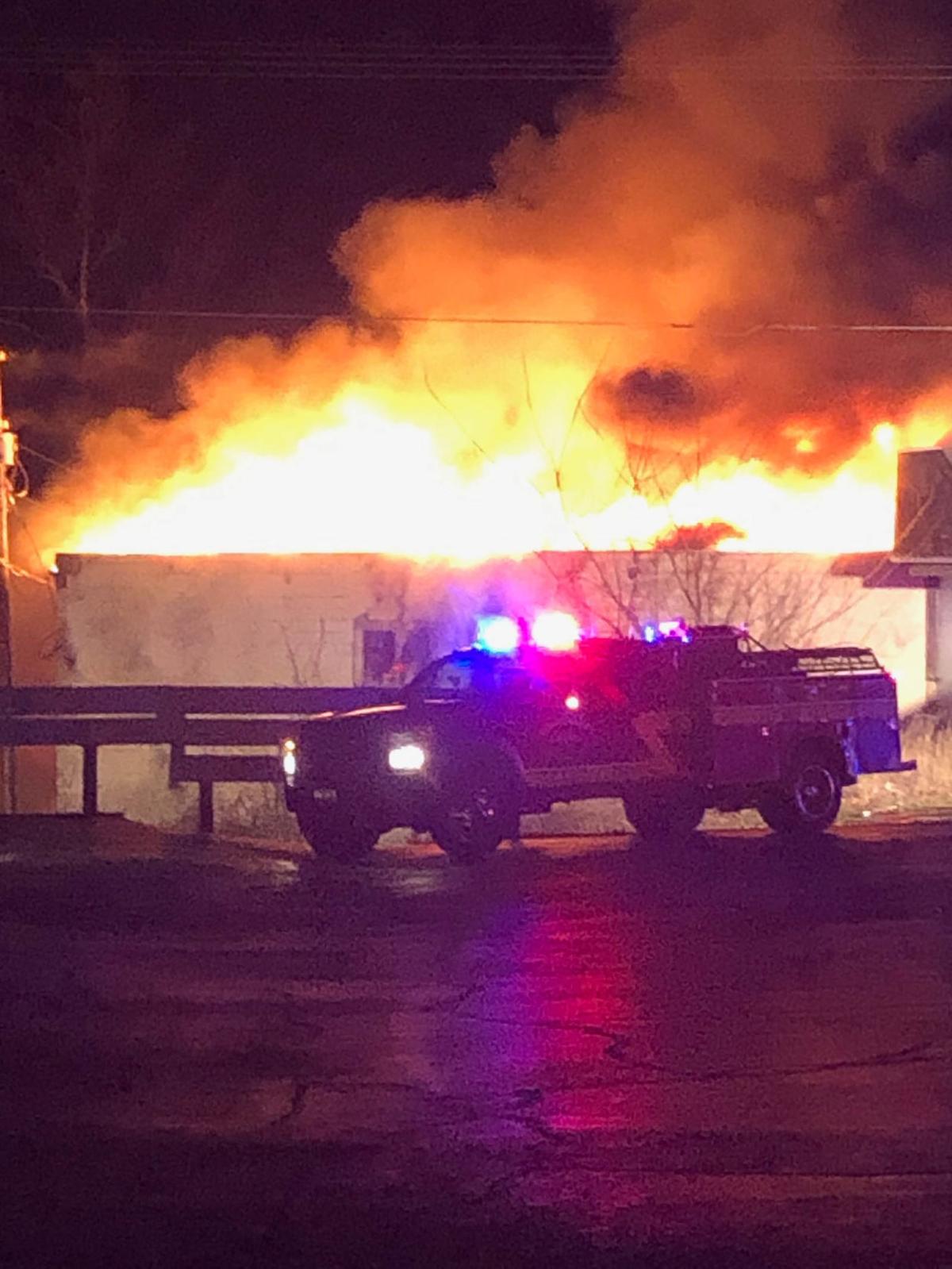 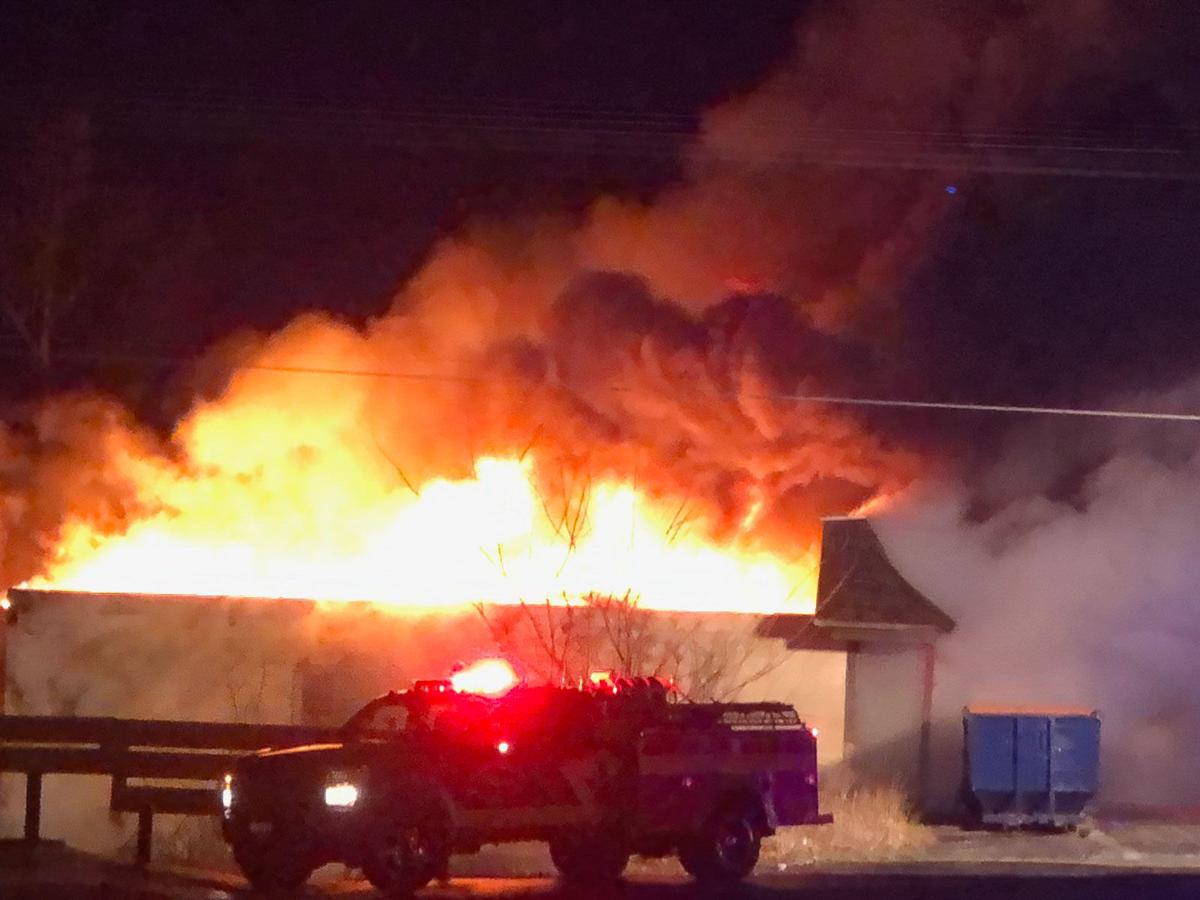 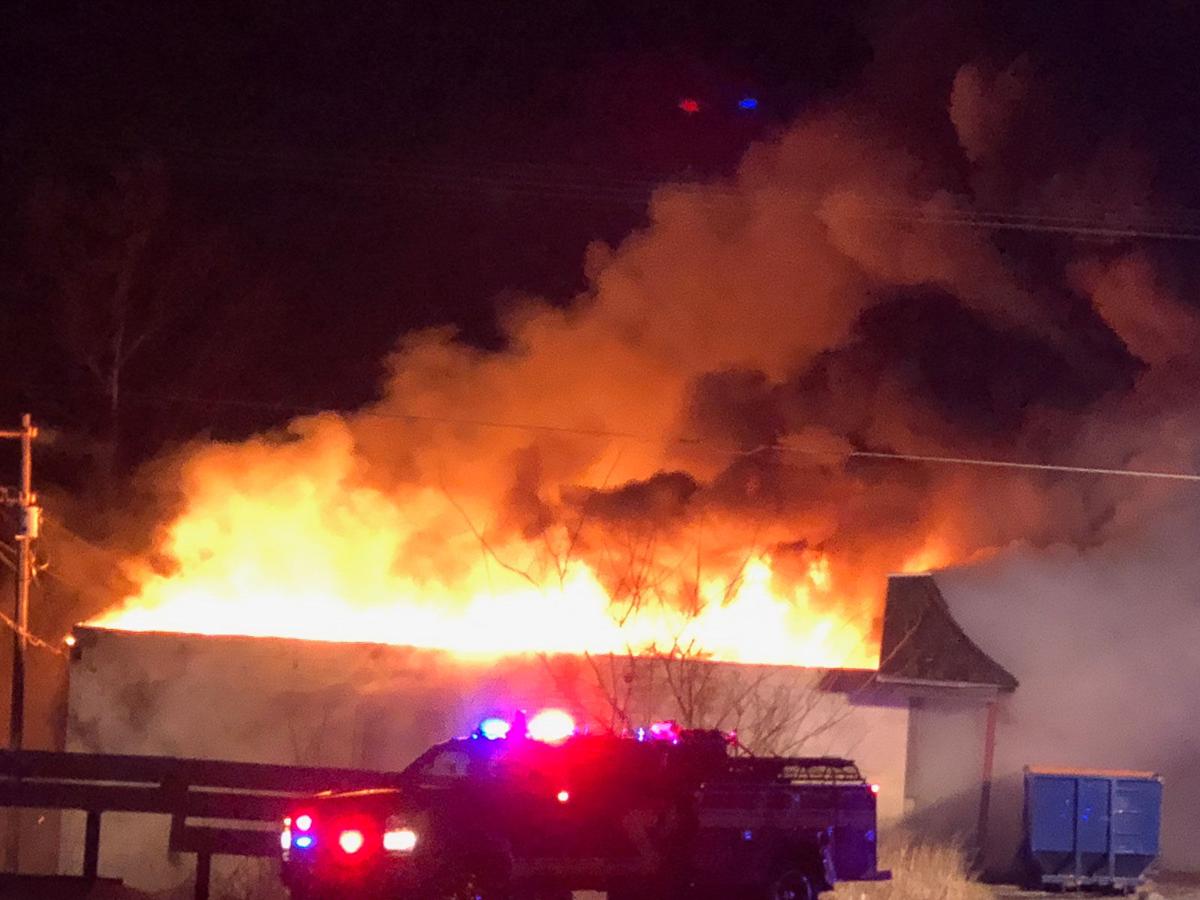 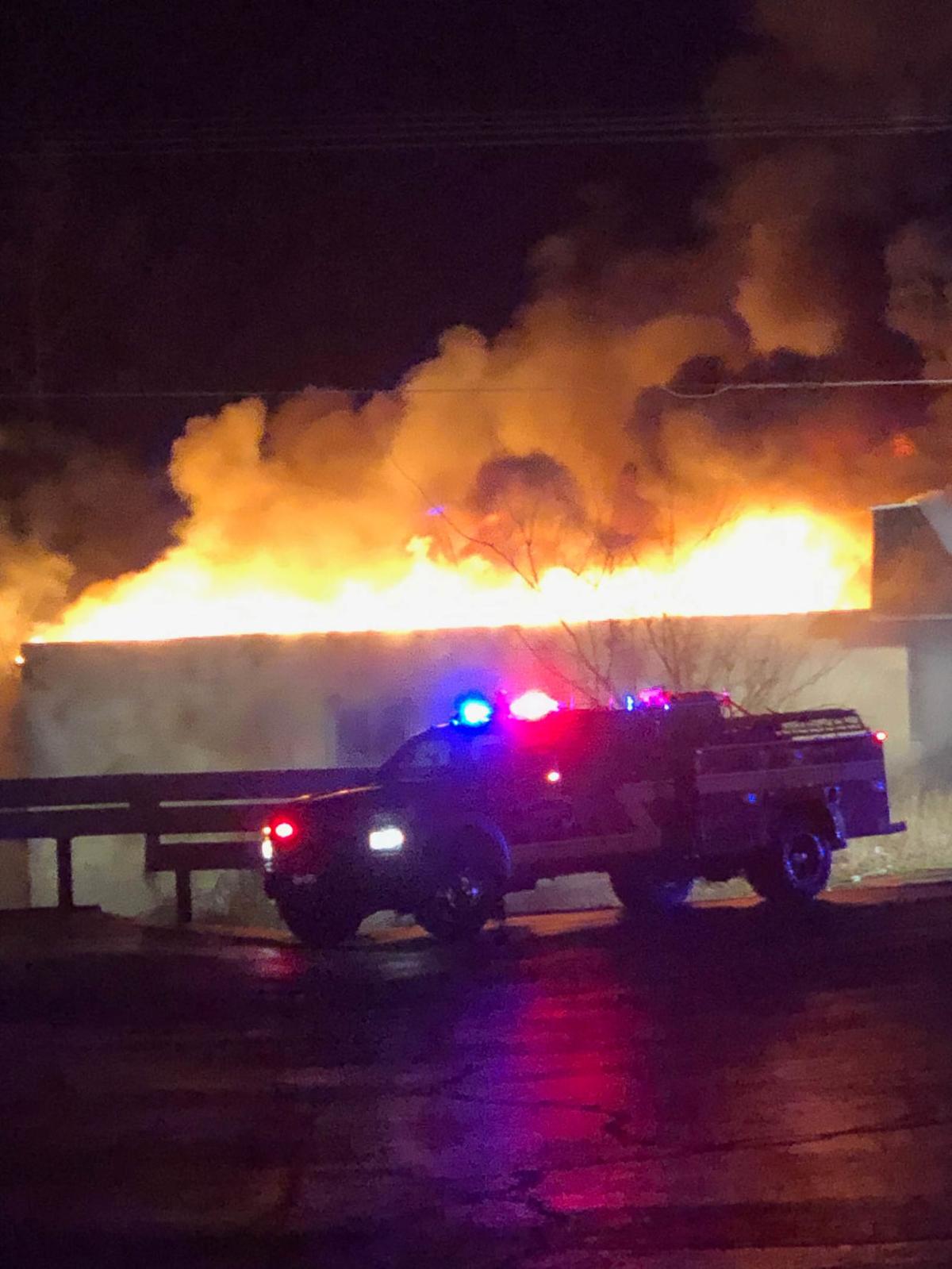 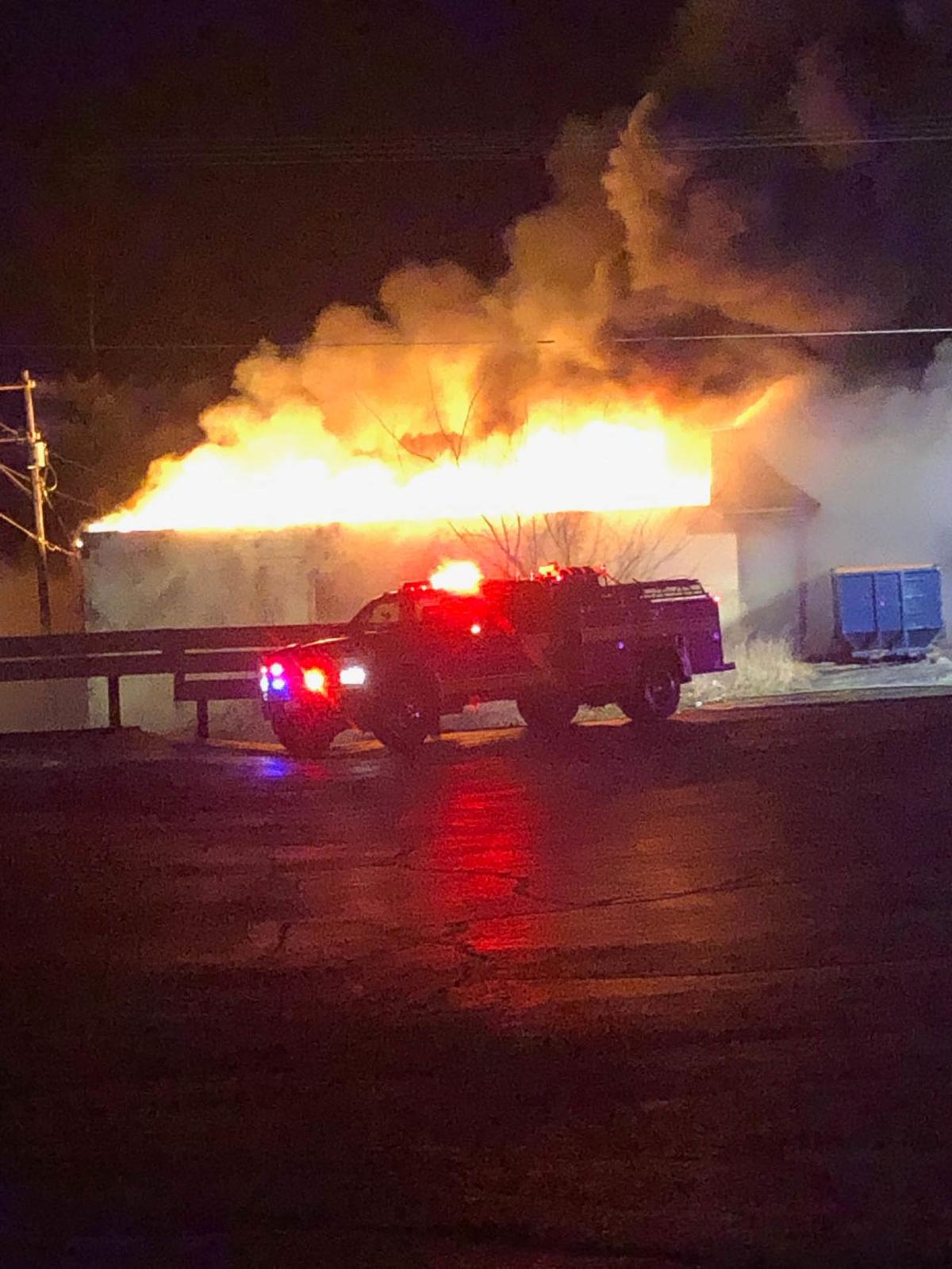 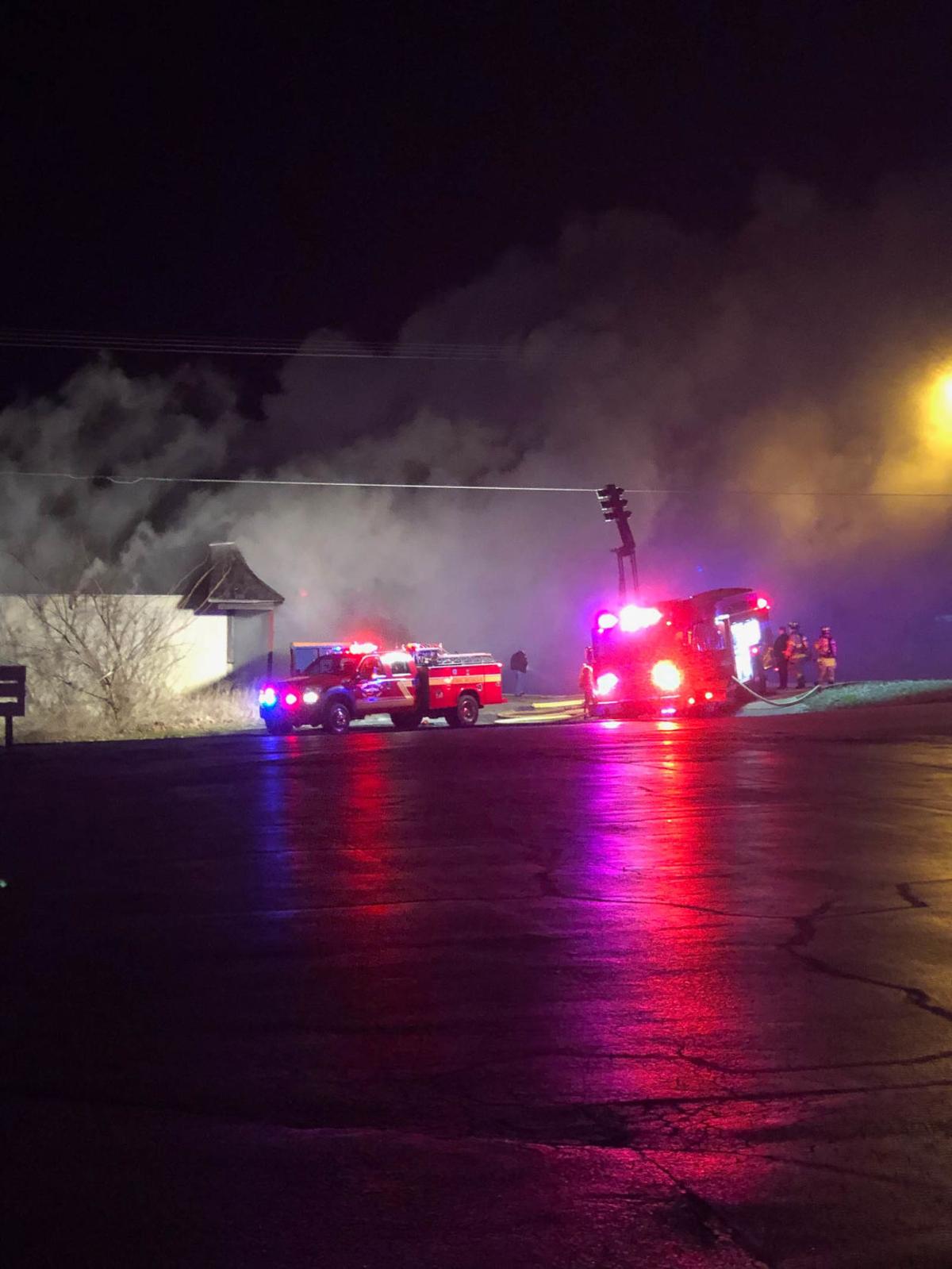 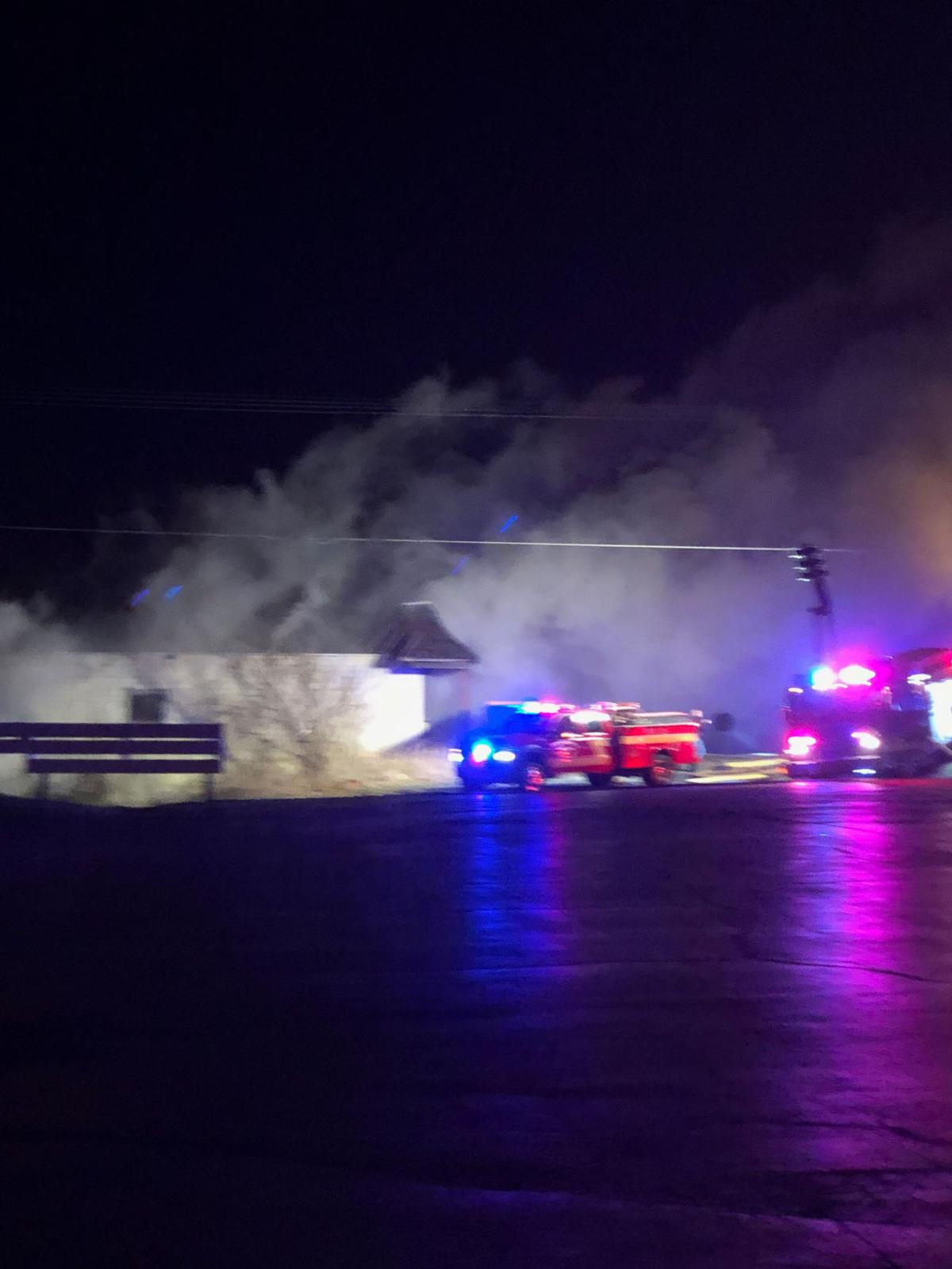 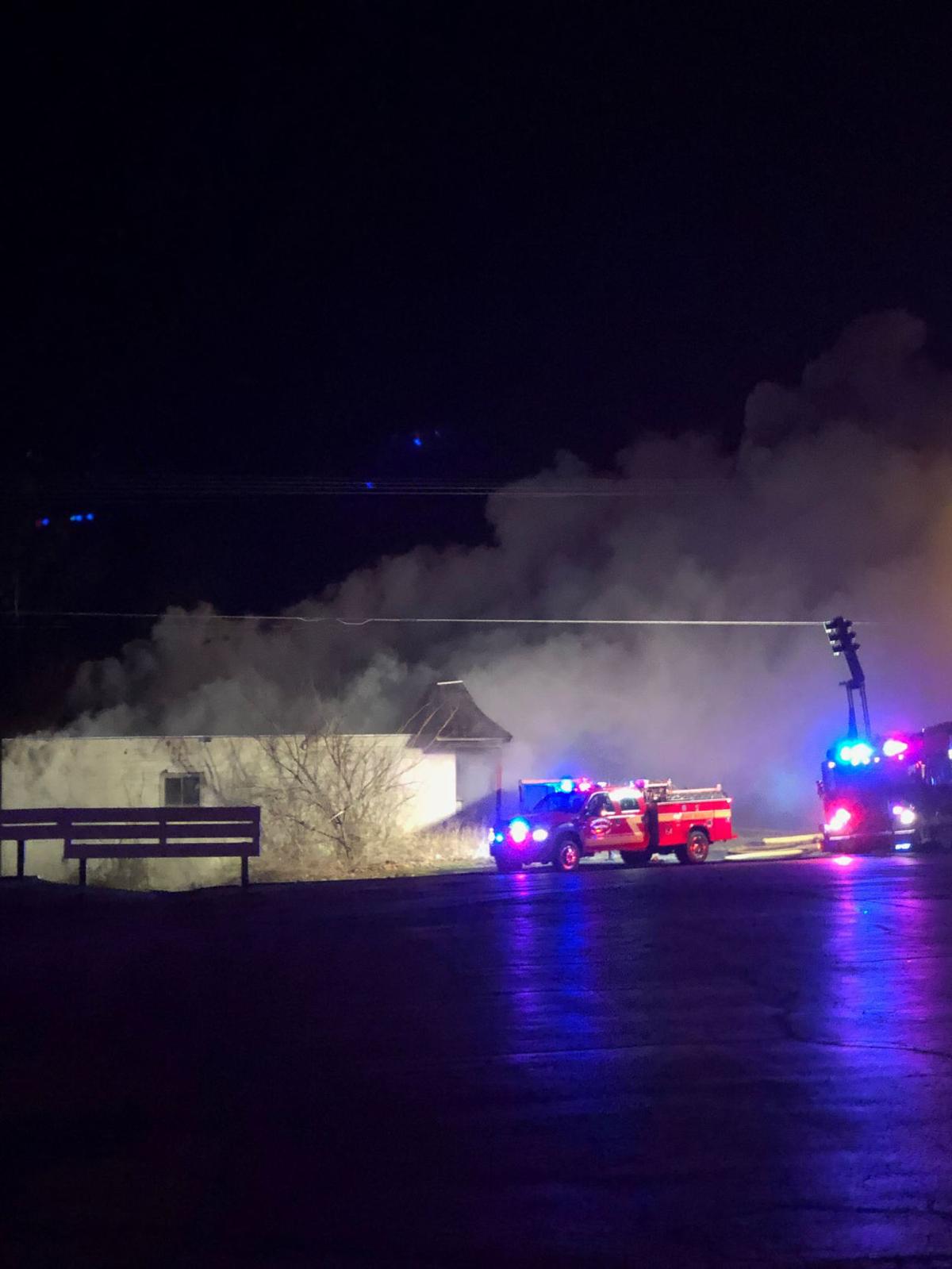 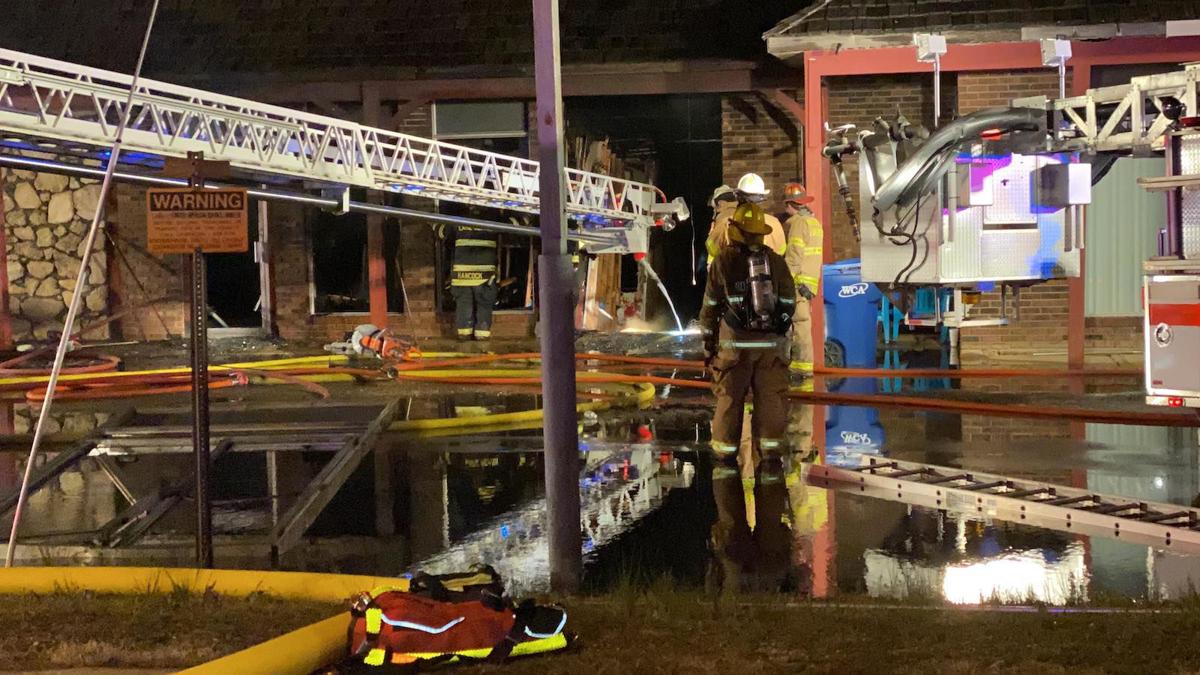 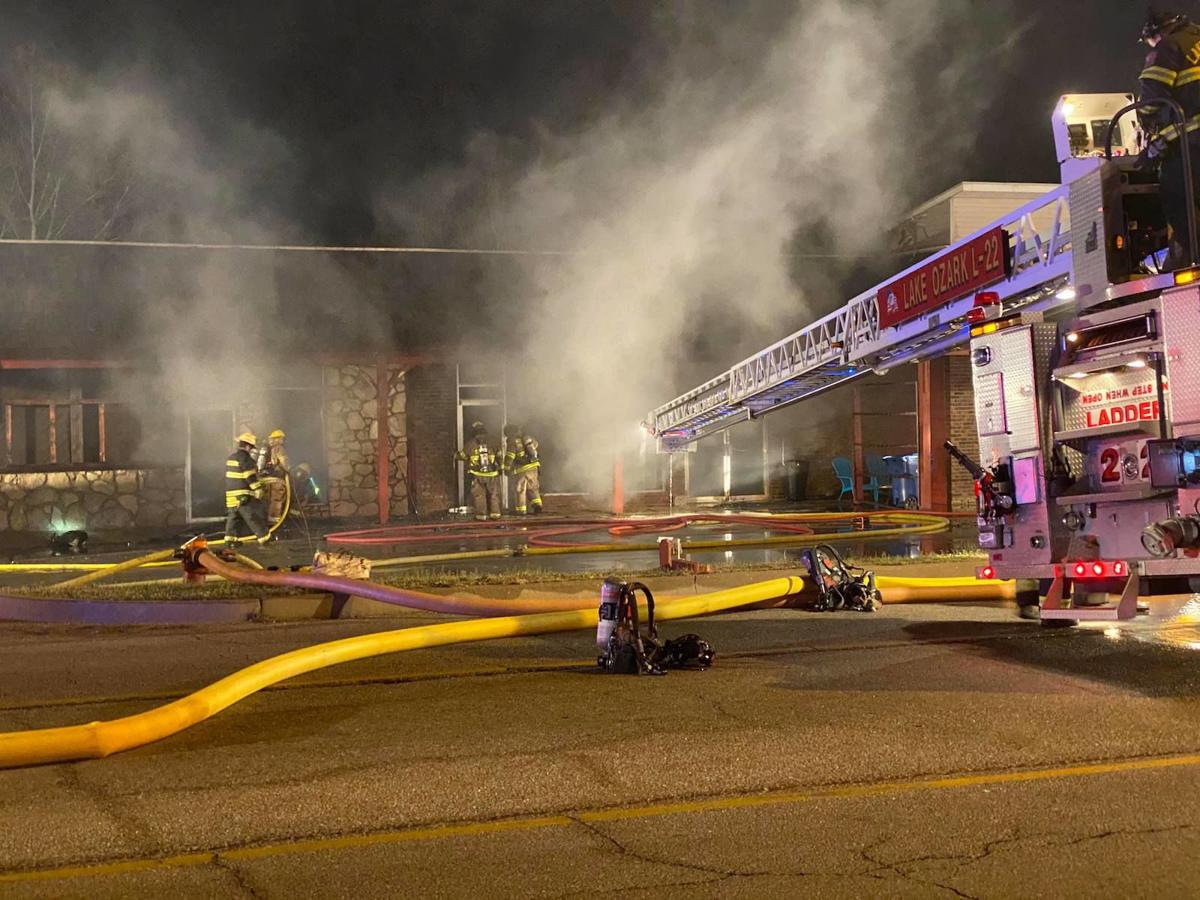 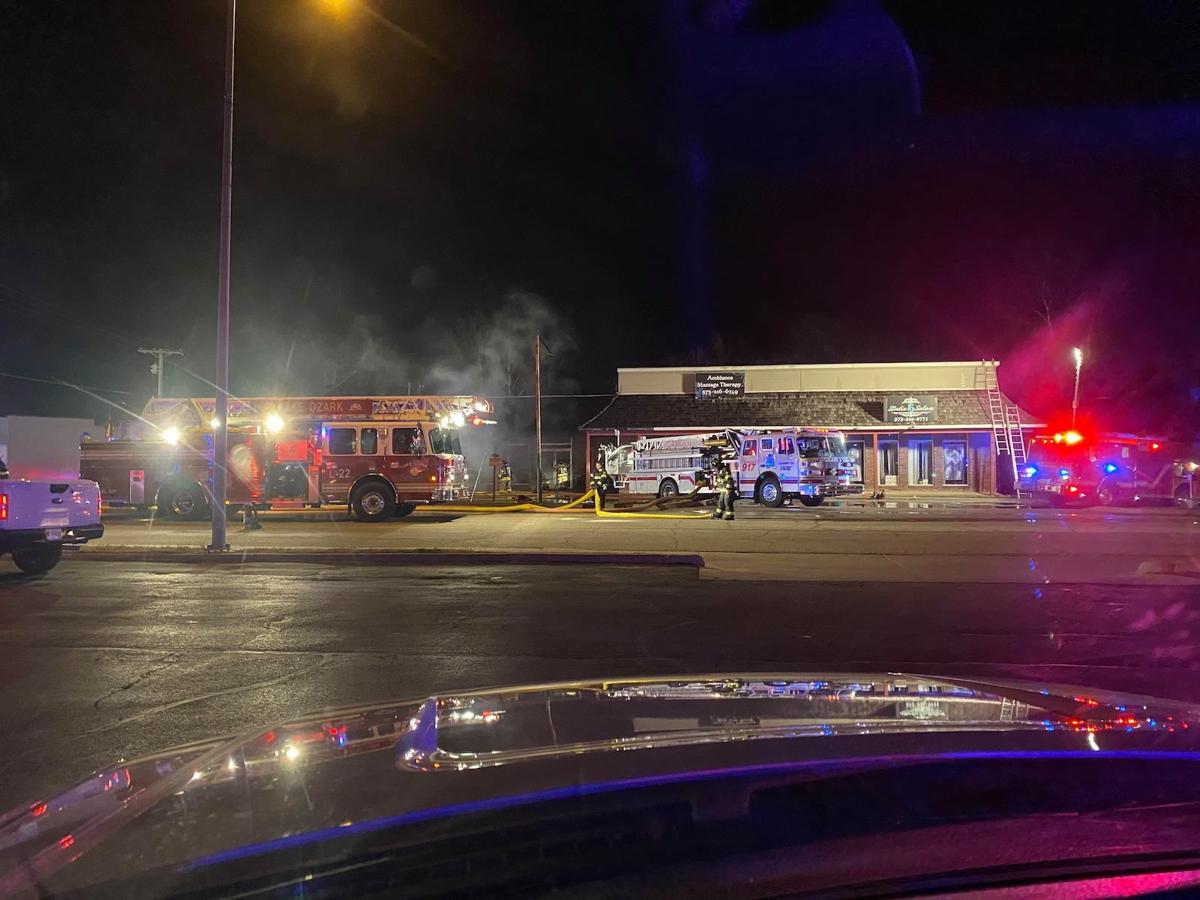 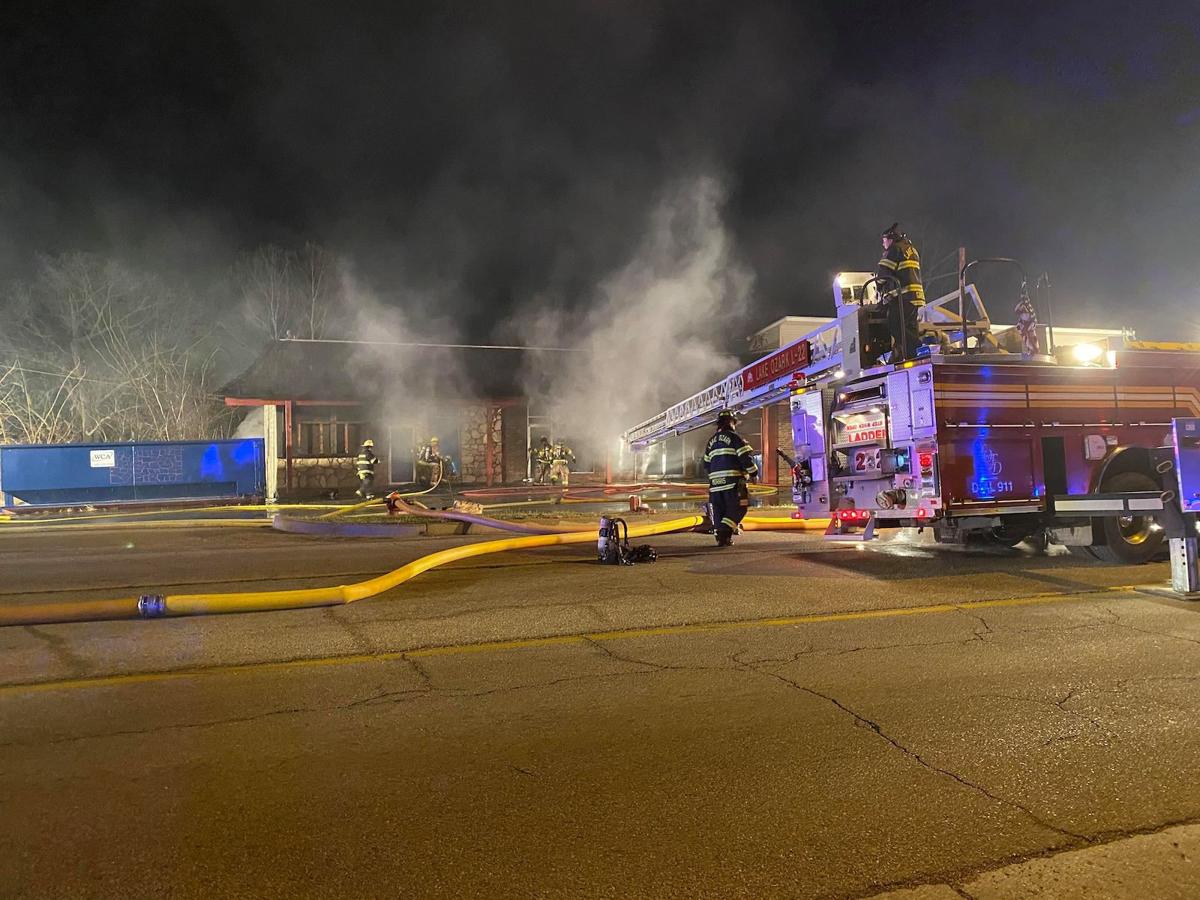 The building, on N. Bus. Highway 5 across the street from Save-A-Lot in Camdenton, houses a massage therapy business and hair salon. Firefighters were on the scene in the early hours of Tuesday, and extinguished the blaze. From photos, the fire appeared to primarily damage the vacant parts of the building, but as of this publishing, the Mid-County Fire Protection District had not released any information about the fire.

The family-owned property was built in the late 1960s and, according to a family member, is a total loss.