News
Weather
Boating
See & Do
Marketplace
If You Like LakeExpo.com, You'll Love The NEW App
1 of 2 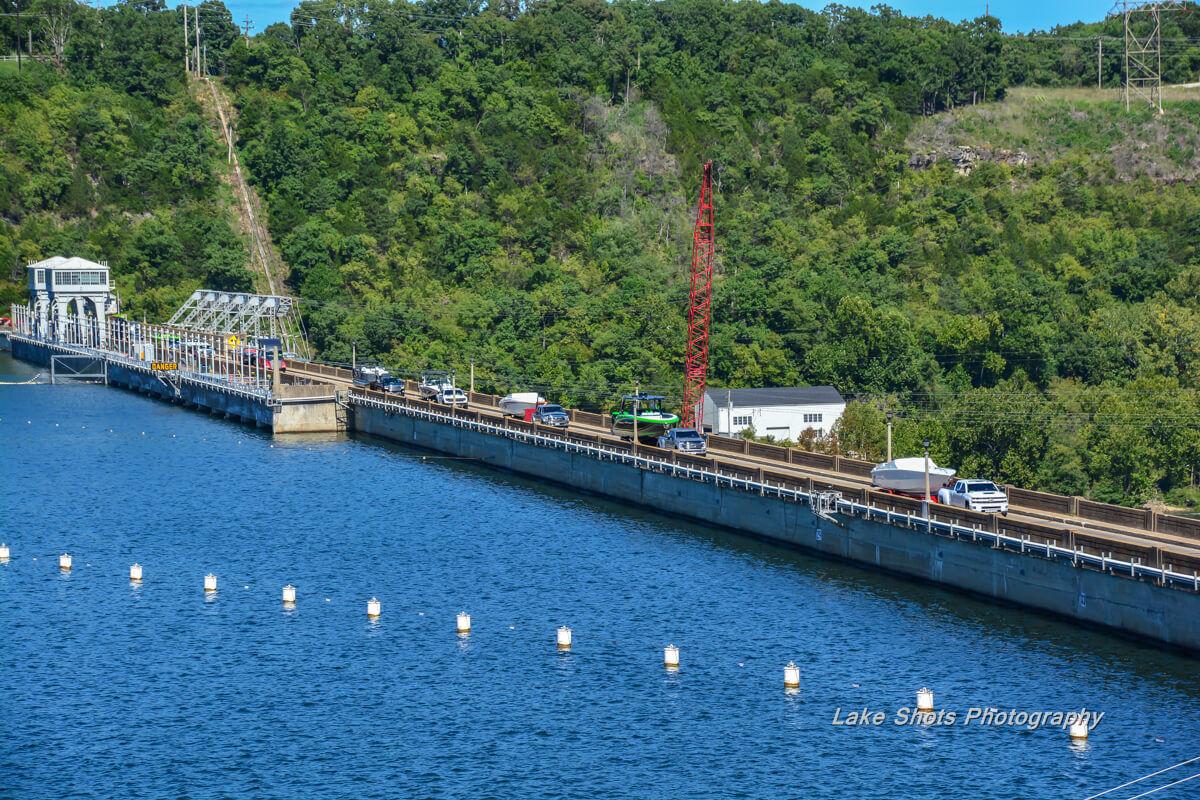 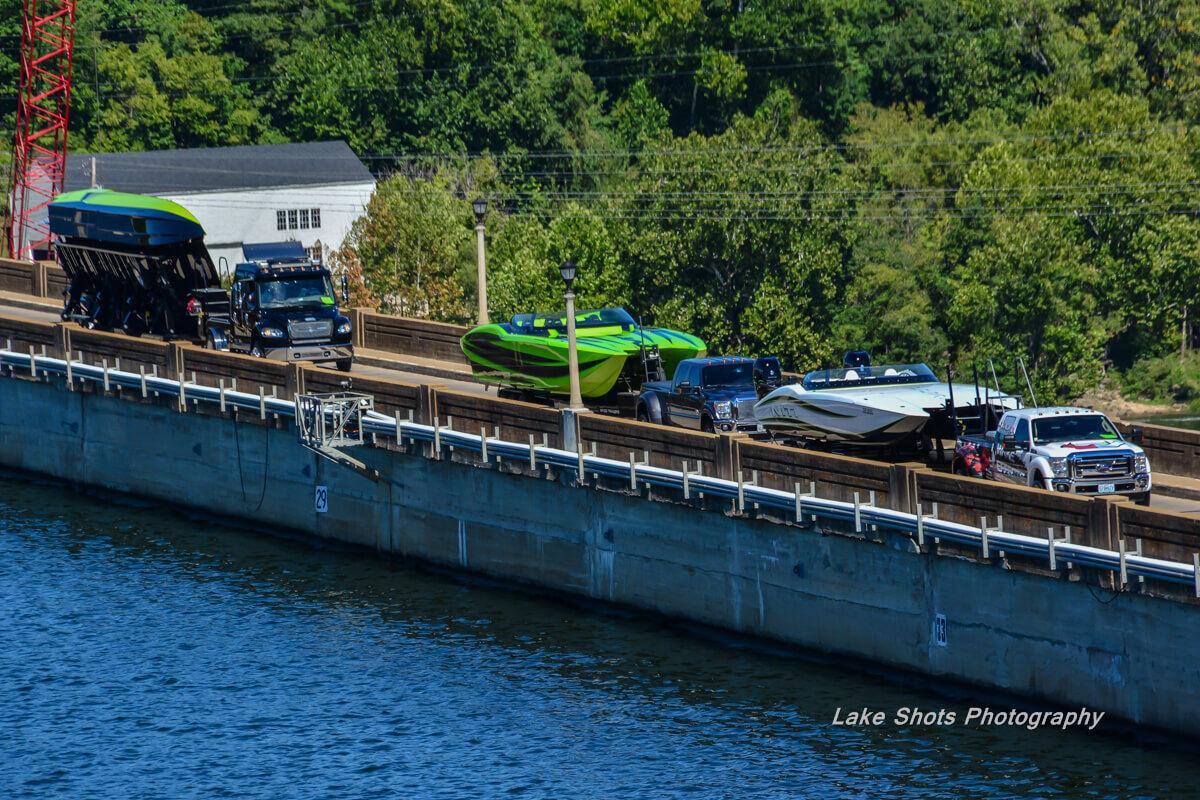 Bagnell Dam, built in 1931, has been faithfully holding back the 617 billion gallons of water that make up the Lake of the Ozarks as well as producing more then 500 million kilowatt hours of electricity a year. As the original road to the Lake, untold numbers of vehicles have gone across the Bagnell Dam bridge on their way to vacationland.

But with this vital structure celebrating its 90th birthday this year, one can't be blamed for wondering: how much longer will it be safe to drive Missouri Department of Transportation (MoDOT) Central District Engineer Bob Lynch says the department doesn't have any current structural concerns.

"All structures have a lifespan," Lynch acknowledged, adding, "It’s something that we’re aware of that people are concerned about." But he says the bridge is still fine for vehicles, and engineers haven't identified any issues.

Vehicles are a lot heavier these days than in the 1930s and 40s, and the dam bridge—while not the main route to the Lake anymore—is still used by plenty of traffic. Dump-trucks travel across on a regular basis, and at certain times of the year, giant powerboats atop lengthy trailers crawl across the bridge before racing on the upstream side of it a few days later.

Could MoDOT some day shut down Bagnell Dam to traffic for good? Lynch says we still have years to answer that one. He added any major modifications to the bridge would face an additional difficulty: "The challenge with Bagnell Dam is that it’s an historic structure, so making a modification to it… would be a challenge."

MoDOT says the upgrades will improve drivability and fix some of the appearance issues, such as chipping and discoloration. “We also hear about the aesthetics of it… a lot of spalling at the concrete. A lot of that is going to get repaired, to make all the edges look clean,” Lynch said.

Part of this fall's work will also focus on the bridge's expansion joints, to help eliminate the issue of water seeping through the joints to the structure under the bridge and causing problems there. That may not be something people see and worry about, but Lynch called it "very important for maintaining the integrity of the bridge."

For now, the only thing drivers crossing Bagnell Dam need to worry about is making sure their left mirror doesn't clip that of an oncoming vehicle: the driving surface is pretty narrow, by modern road standards.

"At some point in the future there’s going to have to be a discussion about new ways to get across the dam," Lynch said. "But it’s years off still."