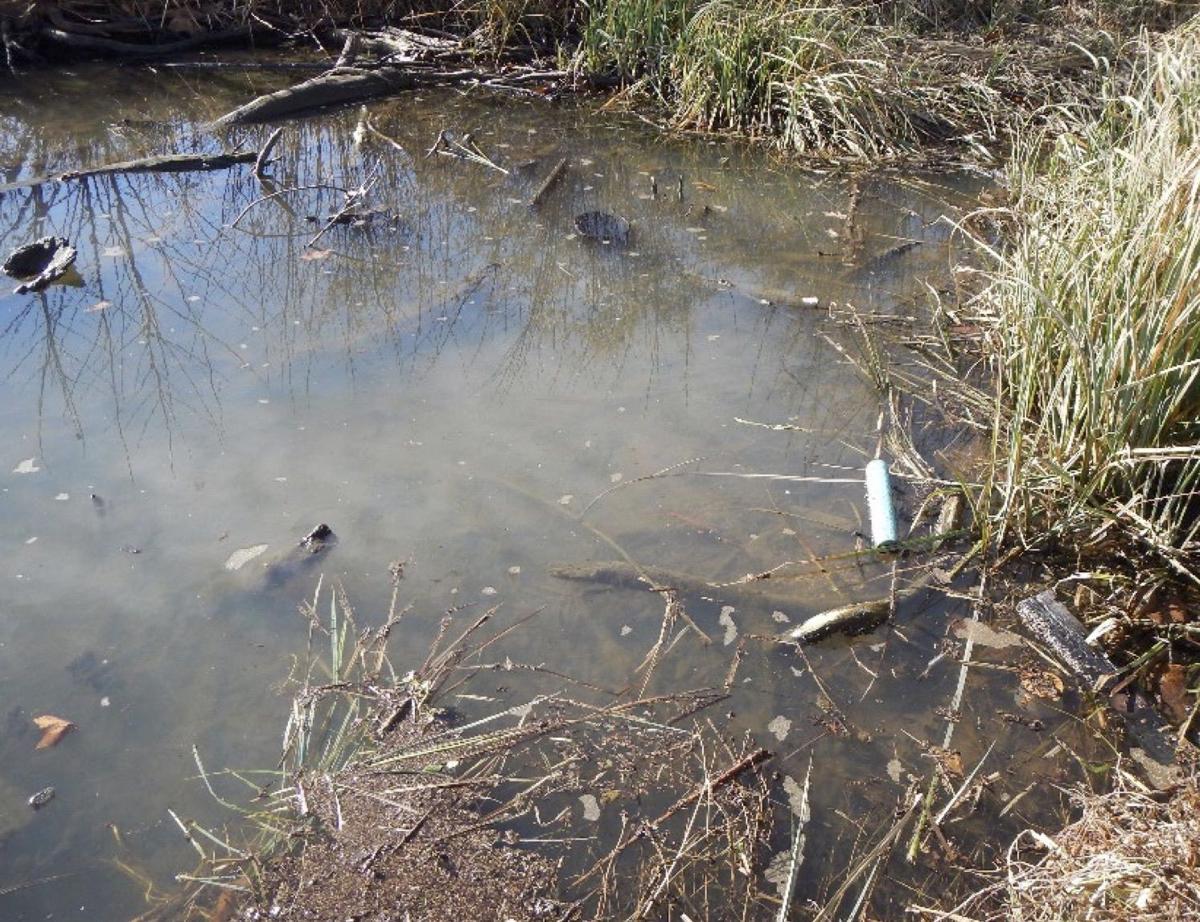 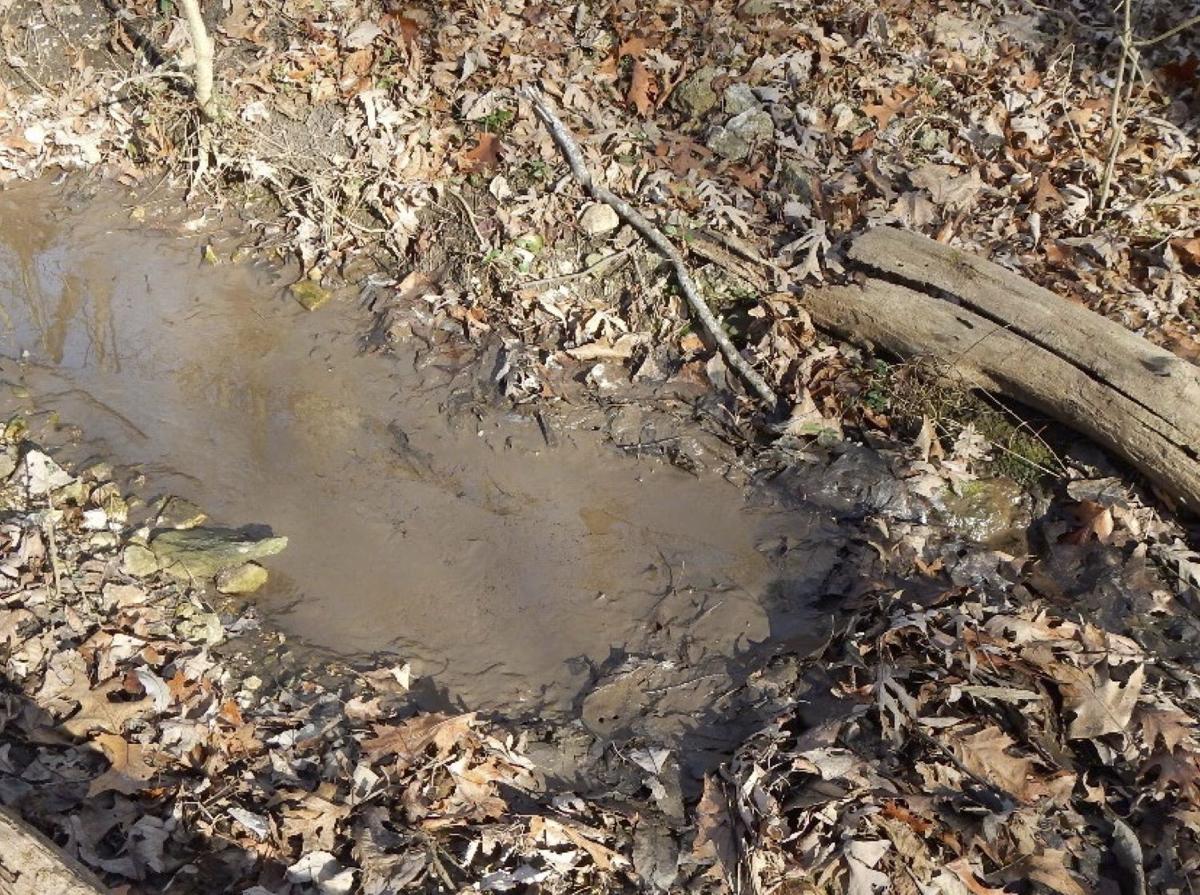 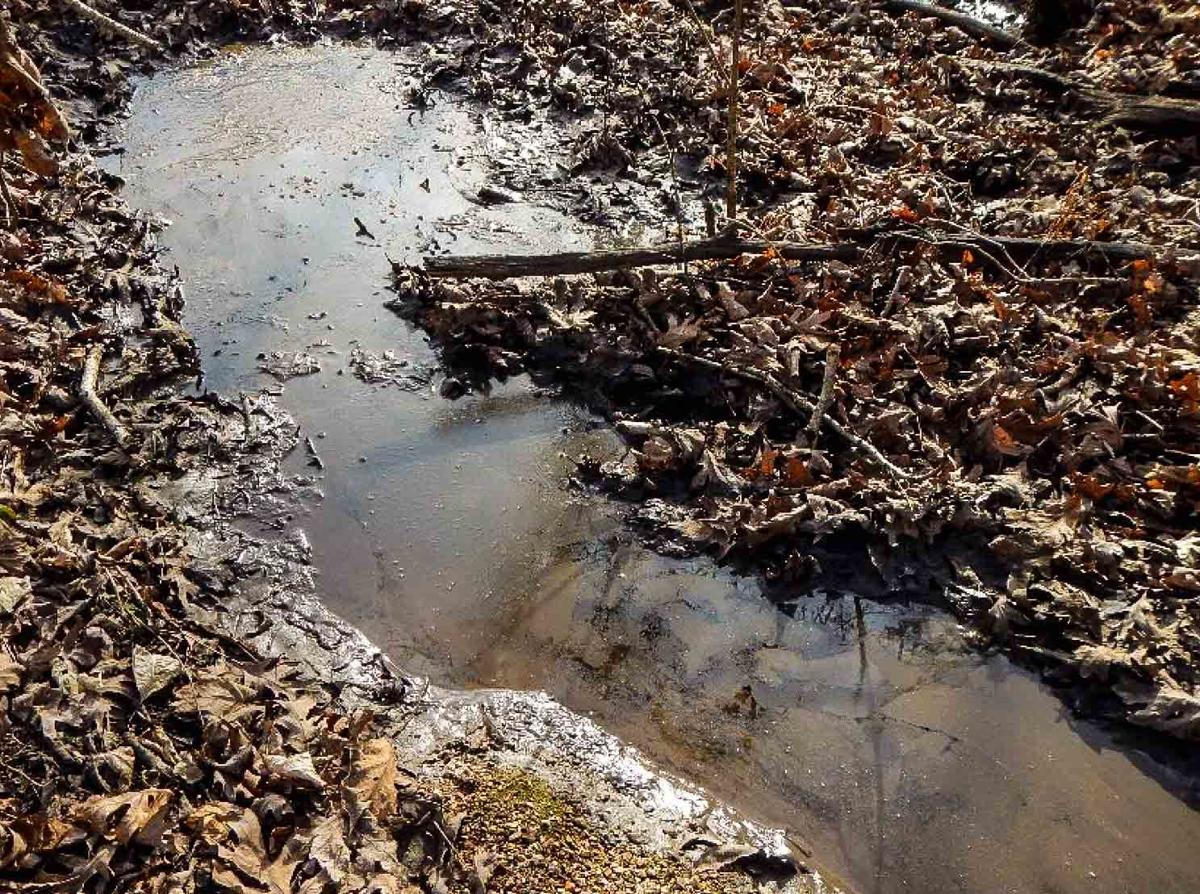 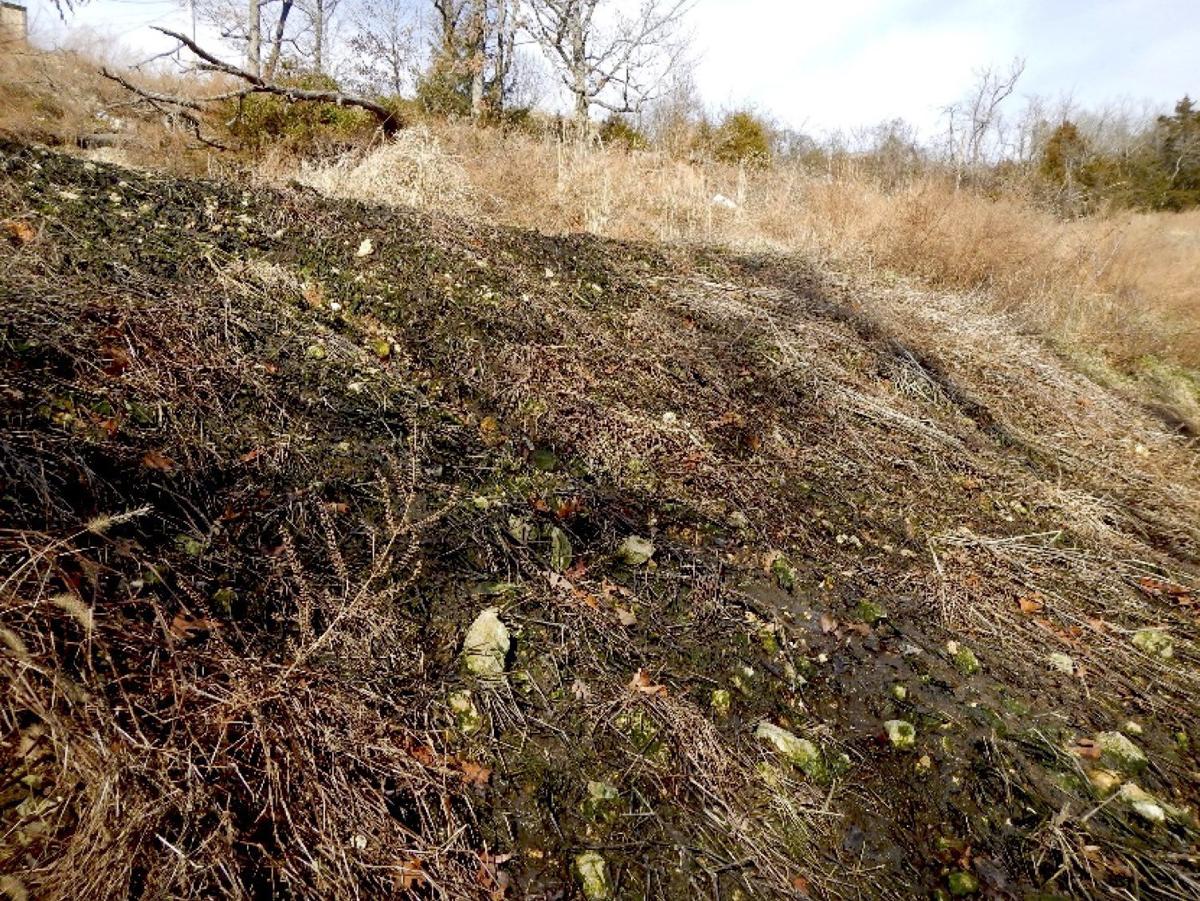 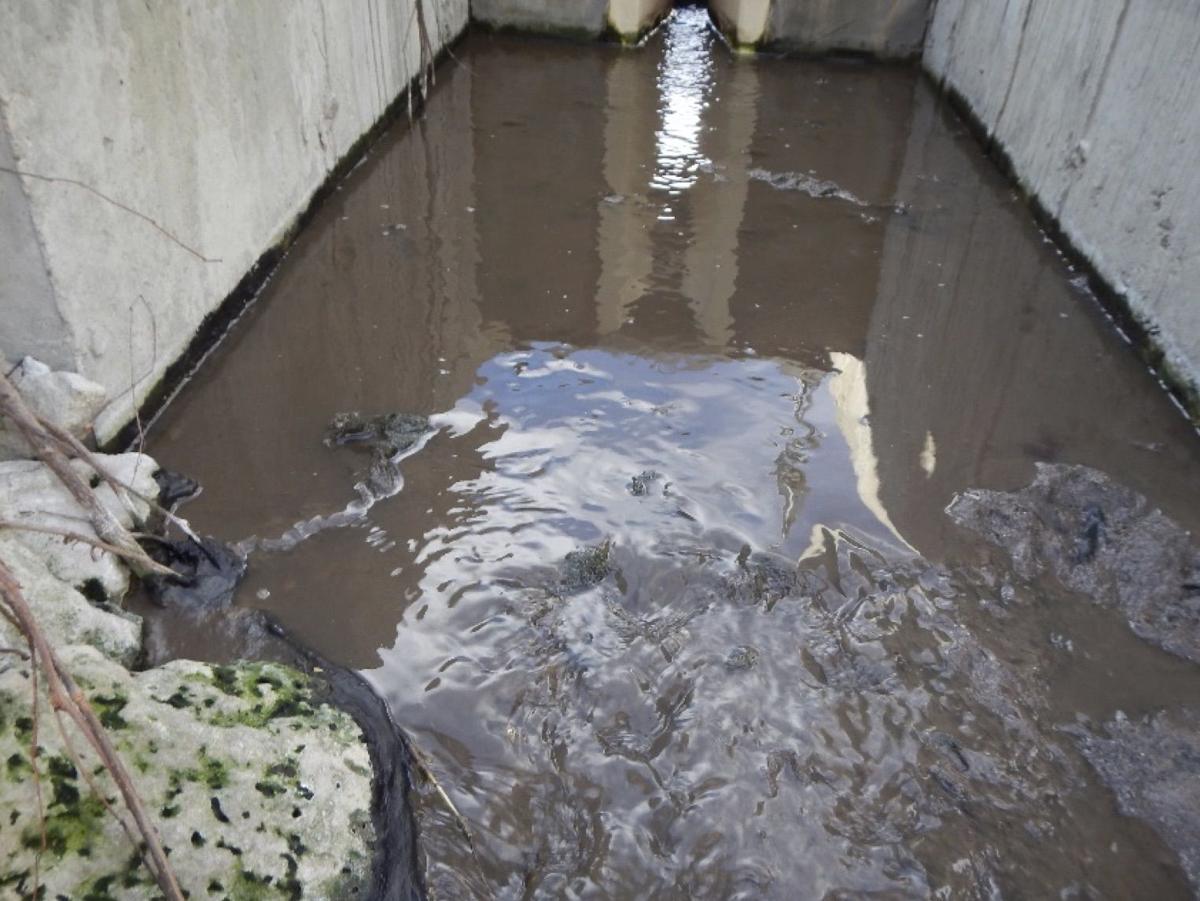 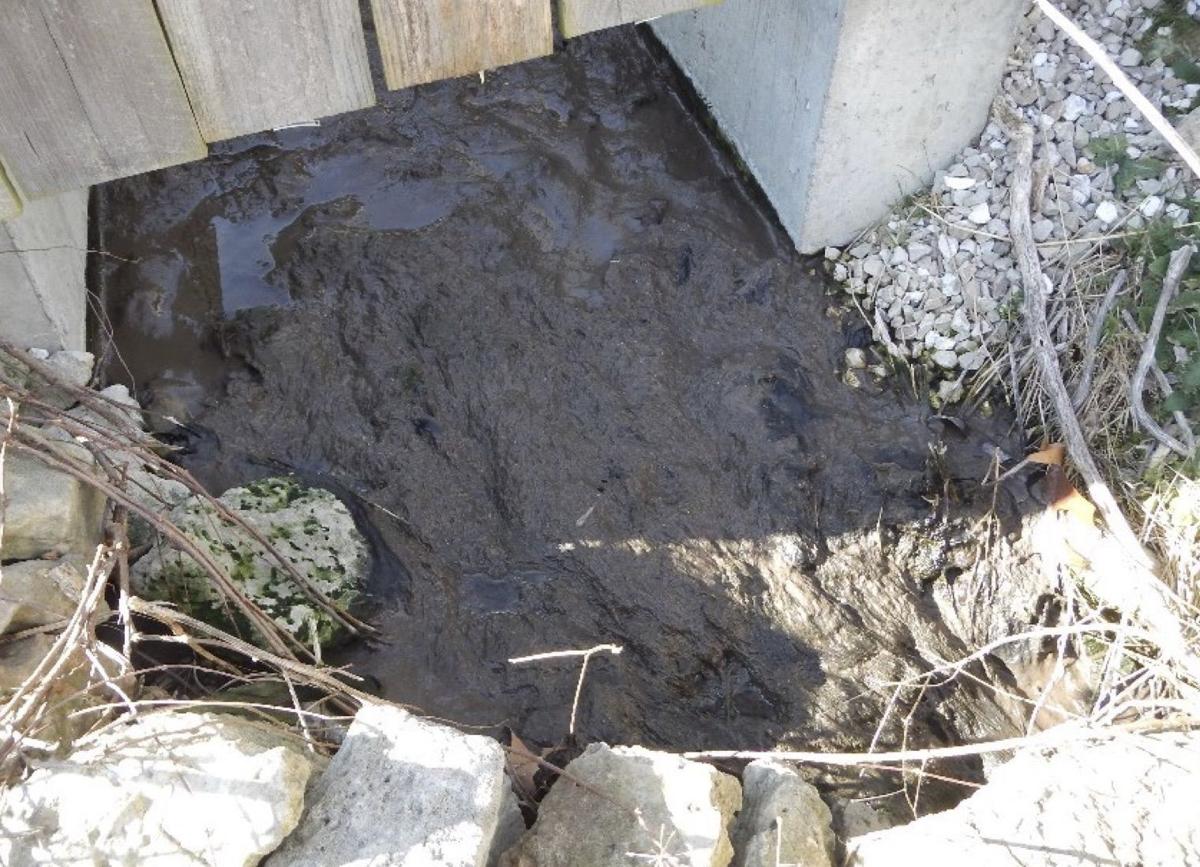 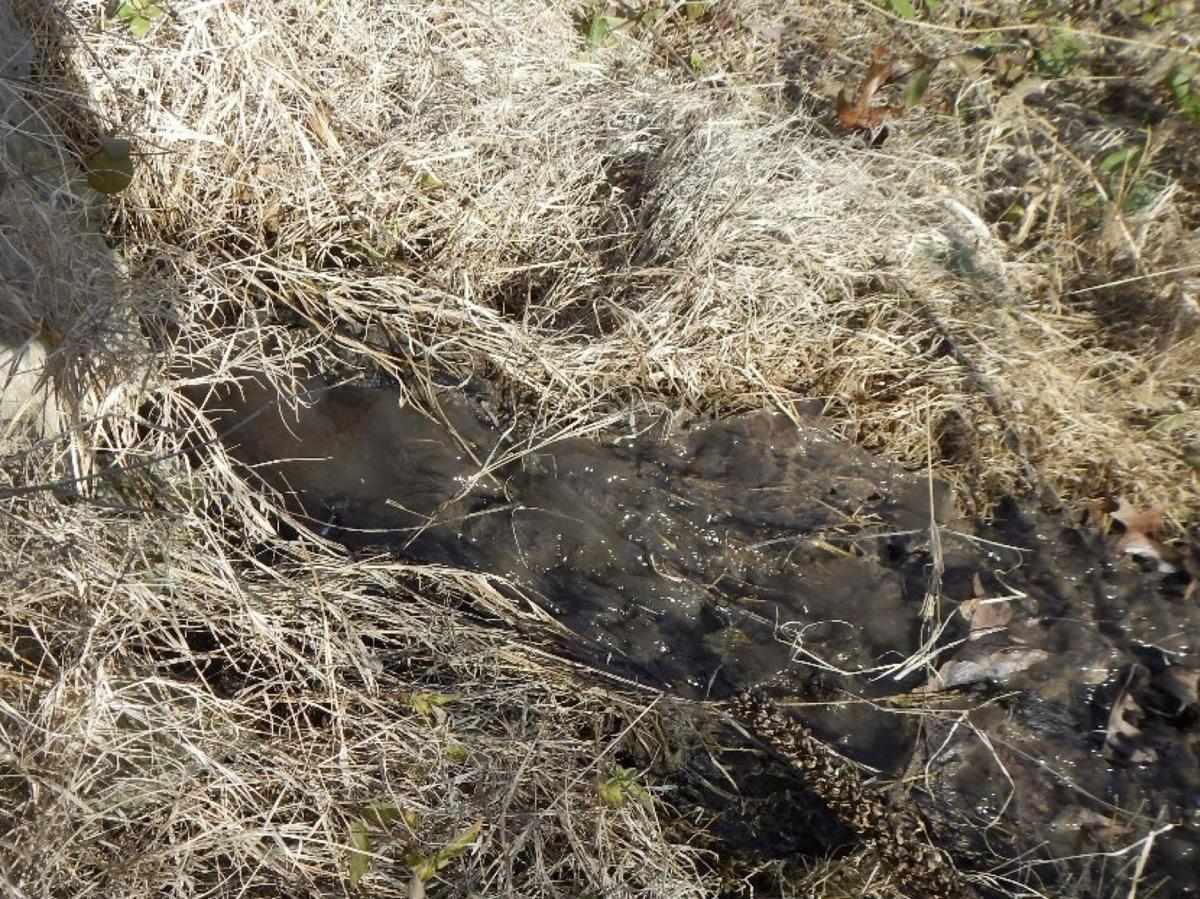 SUNRISE BEACH, Mo. — Three days after the story broke that the Lake of the Ozarks village of Sunrise Beach had violated state law by dumping partially-treated sewage on a hillside above the Lake, the Missouri Department of Natural Resources says it happened again. But this time it was even worse.

On Jan. 3, LakeExpo.com and KY3 News broke the story that the Village of Sunrise Beach had received notice of multiple violations of state law, following an inspection in October that revealed the village’s sewage treatment plant on Highway 5 just east of the Hurricane Deck Bridge had pumped partially-treated sewage out of the plant, onto the ground, just uphill from the Lake. Then, on Jan. 6, the DNR received a phone call from a resident who lives downhill from the treatment plant. That resident said the treatment plant’s discharge creek—which is designed to release safely treated water into the Lake—runs through their property, and they had concerns about sludge in the creek.

Two DNR investigators, Ashley Bailey and Sara Veasman came to the site on Jan. 7, and walked the creek with the concerned resident, according to the DNR’s report. What the inspectors found was alarming, and illegal. From the DNR investigation report:

“There were water quality concerns of sludge buildup along the entire distance from the Lake… to the facility.”

“There was a wide path of vegetation laid over along the hill where effluent or bypassing was evident. The area was covered with sludge and algae growth with a fishy smell.”

“Brown effluent began discharging from the outfall and running over the hillside during the investigation.”

The next day, DNR Environmental Supervisor Joe Stoops spoke with Sunrise Beach City Planner Roger Corbin, who said immediate action would be taken to resolve the problem, according to the report. The treatment plant operator, Brian Scheiter, said he was taking care of cleanup, with a vactor truck sucking the sludge out of the outfall and UV channel, and plans to spread lyme over the contaminated area, the DNR says. Only a few days later, on Friday and Saturday, Jan. 10-11, the Lake area received between 4–5 inches of rain in 24 hours.

However, before the rain came, on Jan. 9, DNR Inspector Ashley Bailey returned to the property. She found evidence that lyme had been spread, and “the quality of the stream appeared improved compared to the initial investigation.” Bailey also noticed work had begun to direct the flow of the outfall stream with rip rap. The sewage treatment tank aerators were also running at the time of the inspection; the initial violation notice in December had cited the village for not running the aeration tanks sufficiently. However, thick sludge and algae were still visible on the hillside near the outfall, the investigator reported.

The village received another Notice of Violation as a result of the January inspection; in it, seven violations were listed.

1. Solids below the outfall, in the receiving stream

2. Bottom deposits in the receiving stream

3. Oily and greasy scum on top of the receiving stream

4. A silt fence was placed across the receiving stream

5. The area downstream of the discharge was covered with sludge and algae growth, with a foul odor

6. Brown effluent was discharged from the facility

7. Failed to operate and maintain facilities to comply with the Missouri Clean Water Law

Meanwhile, the Village has removed Scheiter from his sewer and water duties, effective Monday, Feb. 3, and he may even lose his state certification. Read more here.

Sunrise Beach Relieves Sewage Plant Operator Of His Duties, As DNR Threatens To Revoke His License