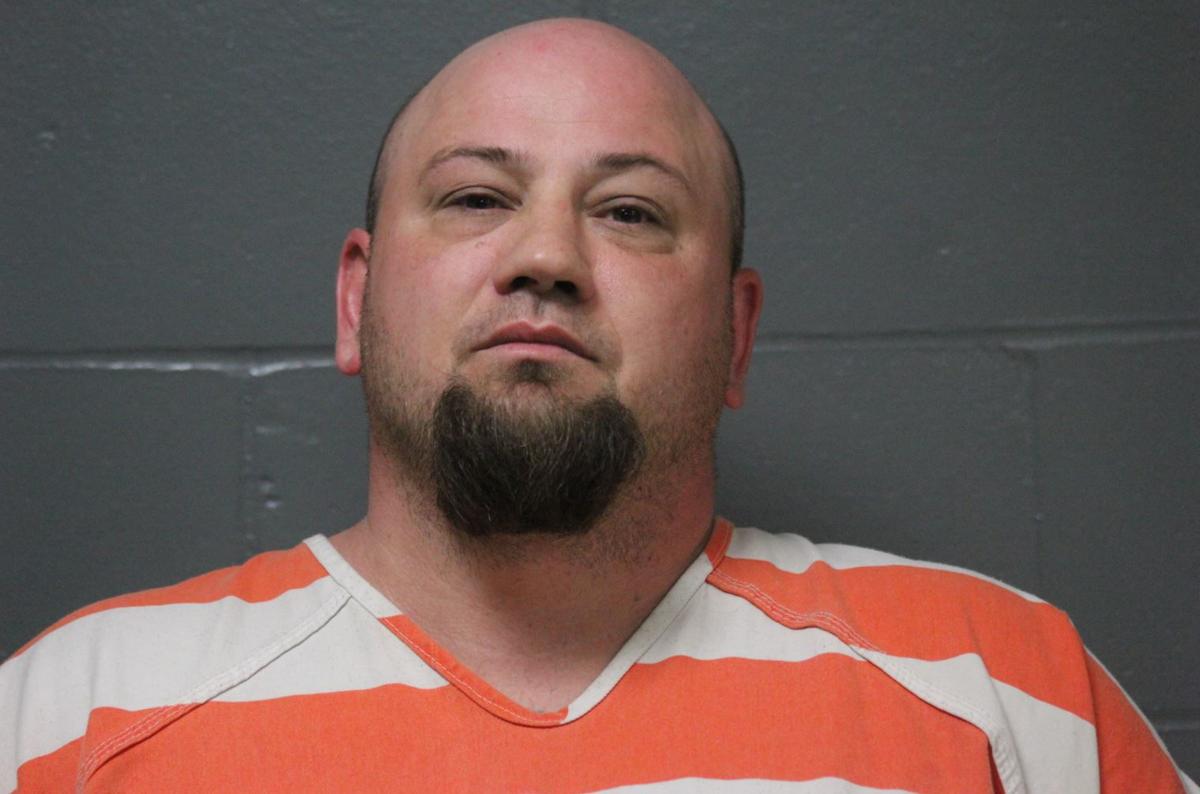 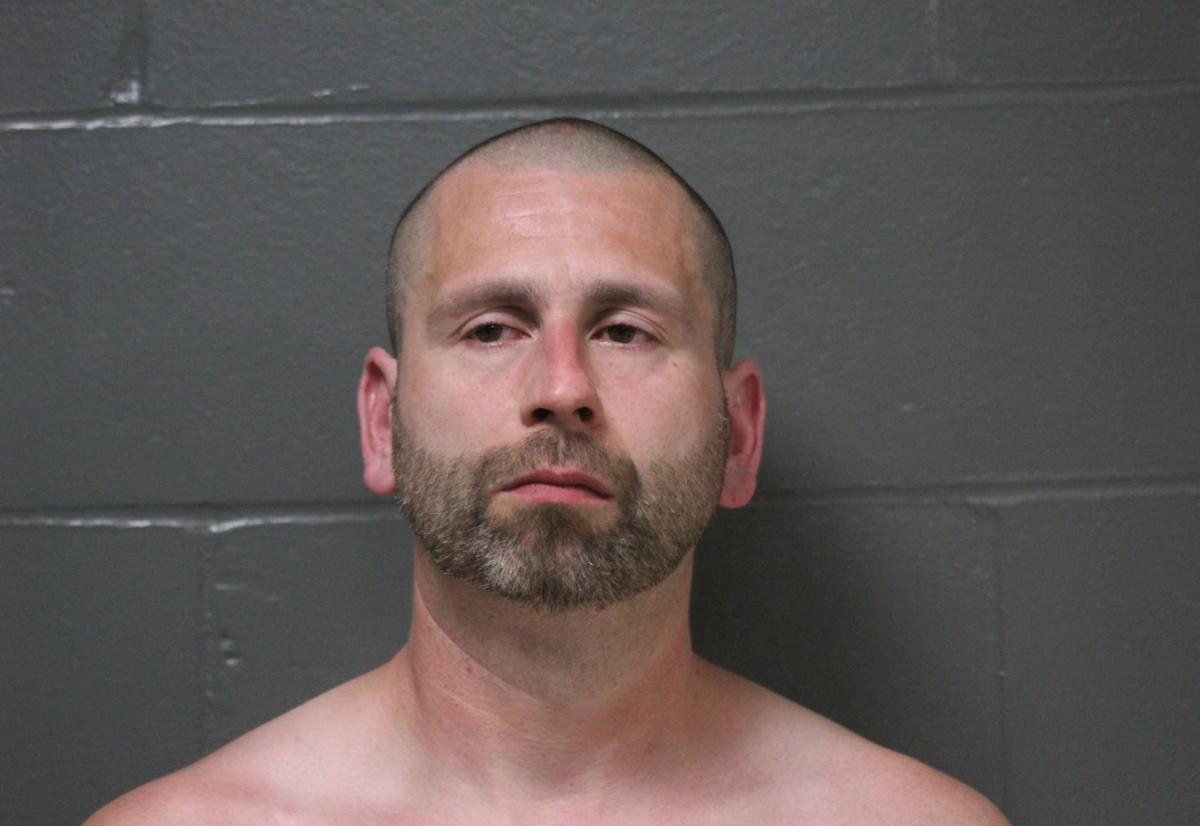 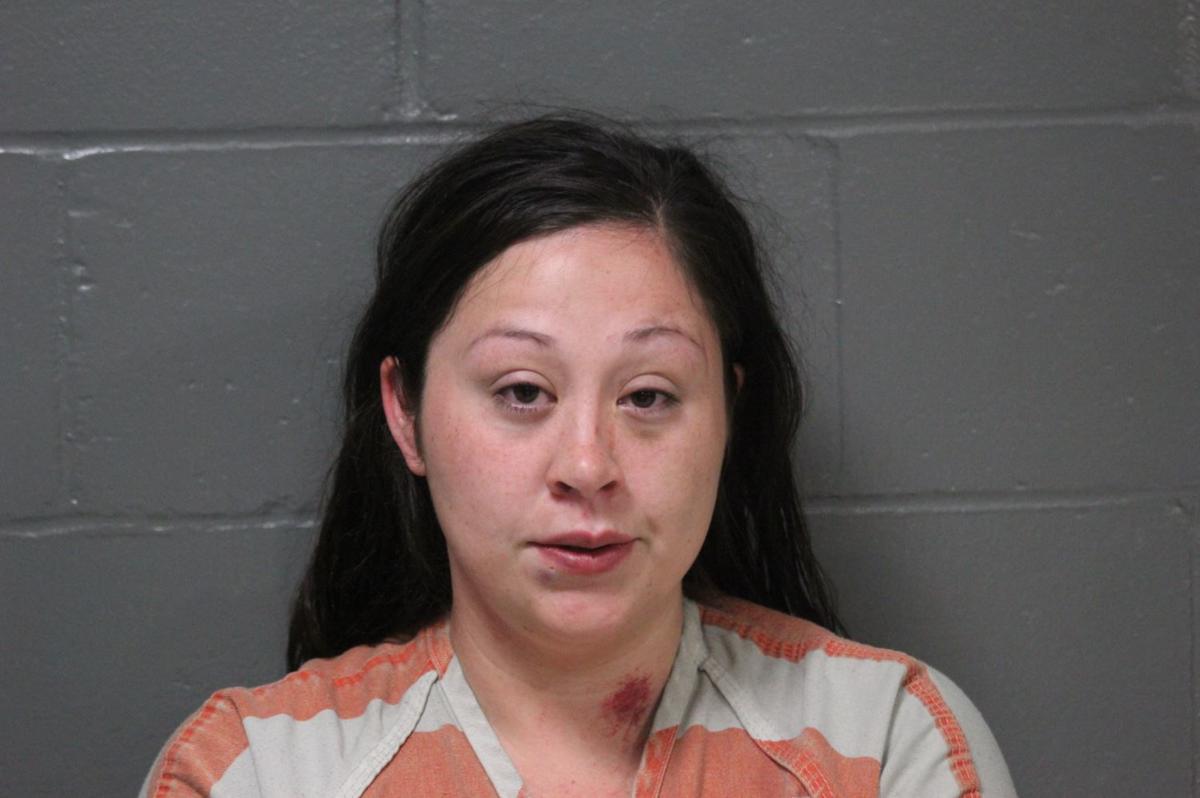 CAMDEN COUNTY, Mo. — Multiple people are facing assault charges—among others—after the Camden County Sheriff’s Office says they hit and blew snot at deputies who had placed them under arrest for DWI.

According to the sheriff’s office, on June 4 a deputy responded to the area of Racquet Club Drive, on the report of an intoxicated female sitting in a car with a child. The female driver was placed under arrest for DWI and for striking the deputy in the face during the arrest, the sheriff’s office says. Also arrested was the male passenger for allegedly interfering with the arrest.

Benjamin A Crenshaw Age 39 of Lake Ozark was charged with: 4th Degree Assault, 2nd Degree Harassment, and Resisting Arrest with a surety bond of $25,000.00.

Alexandria A Miller Age 25 of Lake Ozark was charged with: Driving While Intoxicated with child in vehicle, Resisting Arrest, and 3 counts of assault with a surety bond of $75,000.00

Both Crenshaw and Miller bonded on the charges and were released pending their court date.

On June 8, Camden County Deputies made a traffic stop on a driver at Water’s Edge Drive and placed one man under arrest on suspicion of driving while intoxicated. While in custody, authorities say the man, Jacob A. Dilley, 41, of Independence, Mo., became “extremely belligerent and ripped internal wiring from within the patrol unit.” While Dilley was transported to the jail, the sheriff’s office says he continued to be belligerent, causing further damage to the patrol unit and blowing snot at officers. He was released to the jail without further incident.

Dilley later bonded out on a $50,000.00 surety bond pending his July court date.

OSAGE BEACH, Mo. — Police arrested a St. Louis man at a lakefront bar on Sunday, June 21 after he reportedly nearly hit them with his vehicle …