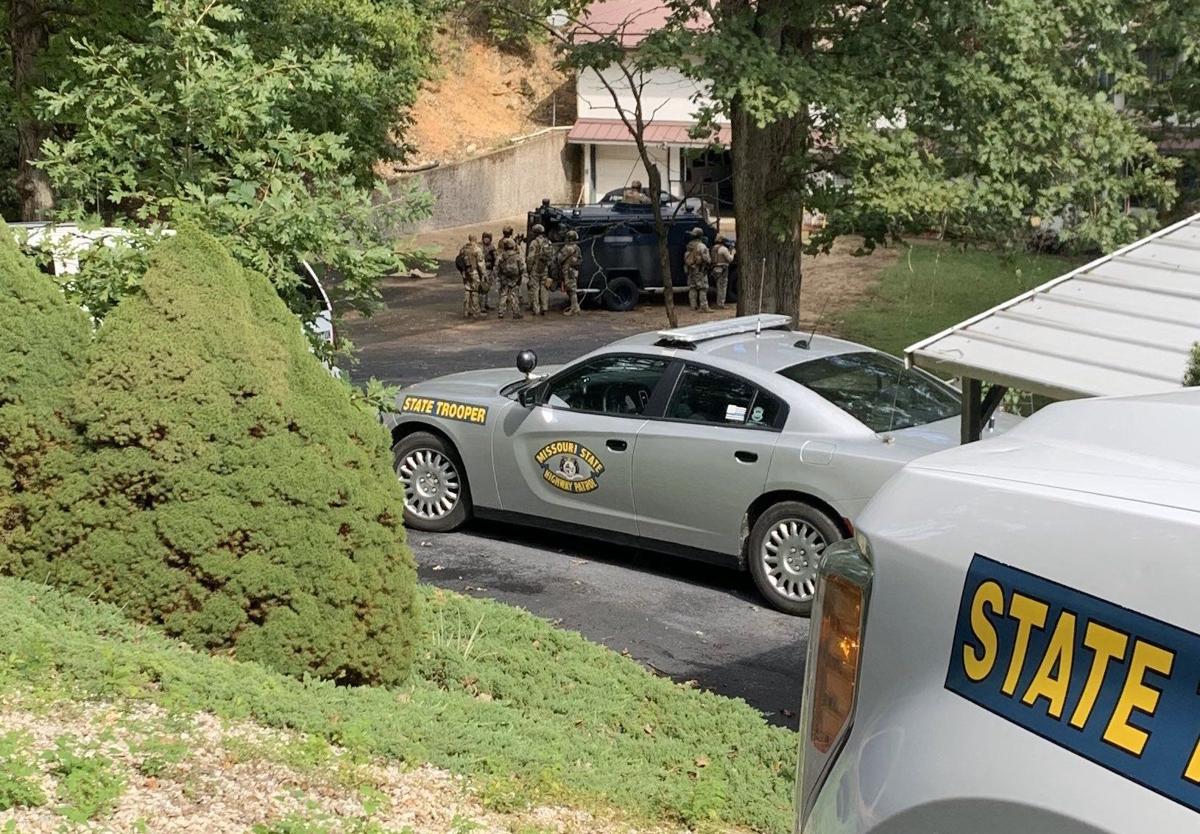 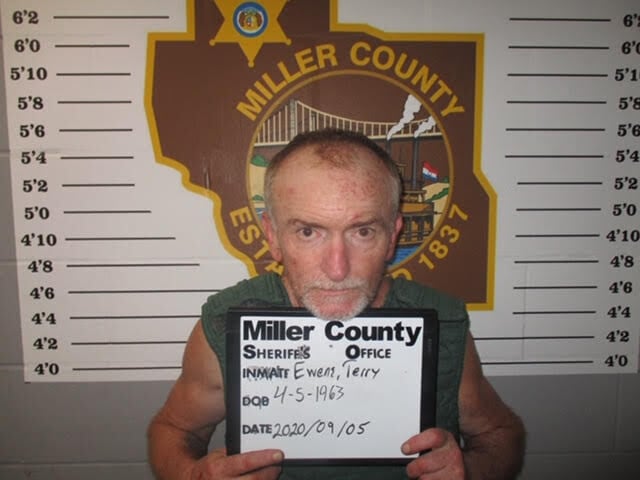 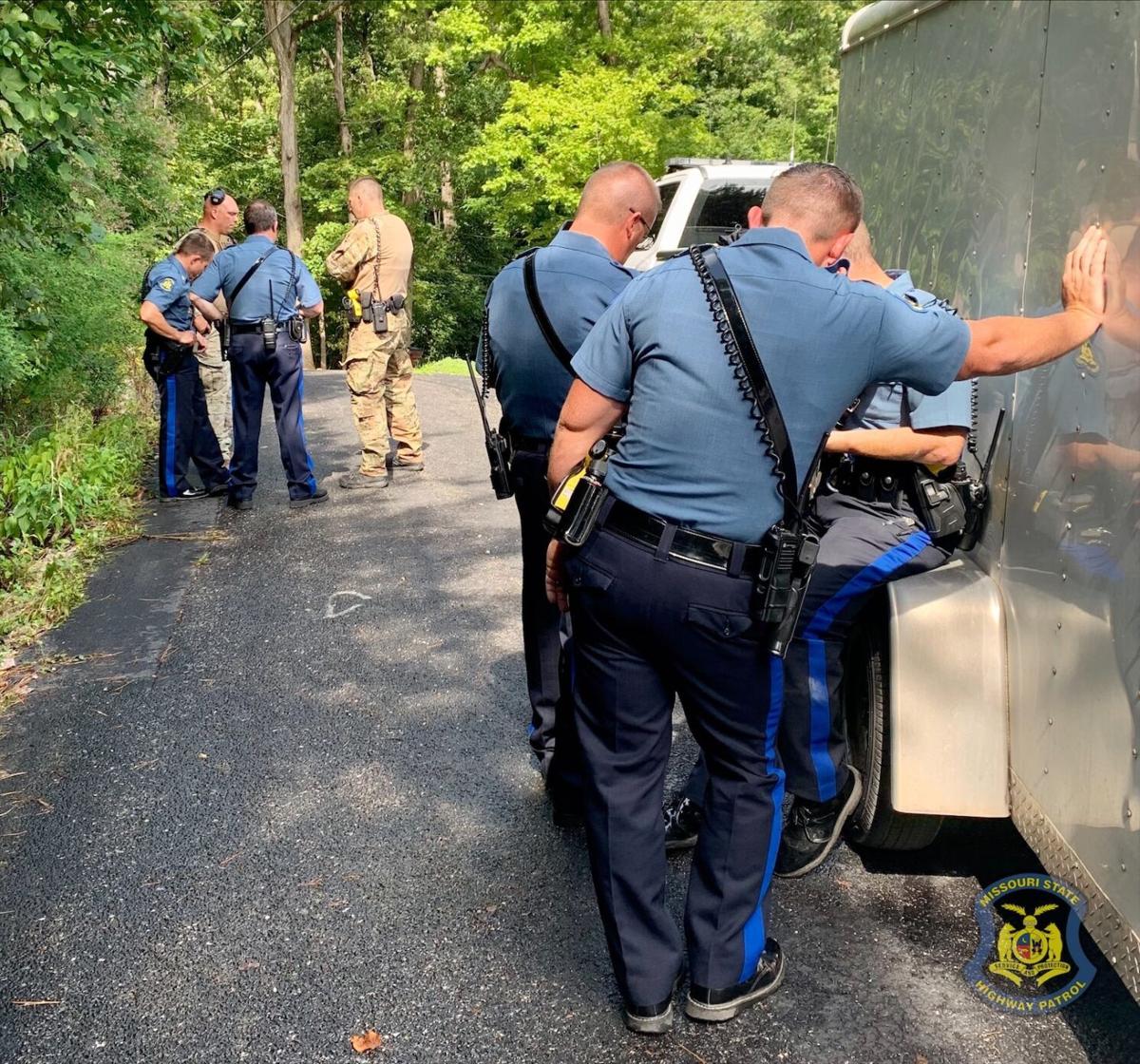 According to a press release from the Miller County Sheriff’s Office, a 911 call came in at around 3:53 a.m. on Saturday, Sept. 5, reporting a possible disturbance. The sheriff’s office says it was initially reported that an adult male inside the home was armed and threatening to kill a female. Deputies reportedly entered the home through an open door in search of possible victims, and they encountered 57-year-old Terry Ewens, armed with a gun and threatening to shoot them, the Sheriff’s Office says.

Deputies found an unconscious 71-year-old woman and carried her outside the home, as they attempted to seek cover, according to the press release. A 51-year-old woman was able to escape the home through a garage. Both women were taken to the hospital by EMS, but an 82-year-old man remained inside the residence with Ewens. Authorities say no shots were fired during this encounter.

As additional officers responded and created a perimeter, the Sheriff’s Office says Missouri State Highway Patrol negotiators established phone contact with the suspect. At around 12:20 p.m., authorities say they heard indications the elderly man was being assaulted, and so SWAT officers made entry. “It was confirmed that the suspect was actively assaulting the victim and officers used physical force to take him into custody,” the Sheriff’s Office said. Authorities say they later found several guns in the home.

The victim was taken to Lake Regional Hospital with non-life-threatening injuries and the suspect had minor injuries. The 51-year-old woman was listed in stable condition. The 71-year-old woman was pronounced deceased at 4:59 a.m., and an autopsy is tentatively planned to determine the cause of death.

Authorities say all of the victims in the incident are related, and Ewens is an acquaintance to the family.

Ewens has been initially charged with 1st Degree Domestic Assault as the investigation continues, and is being held without bond.