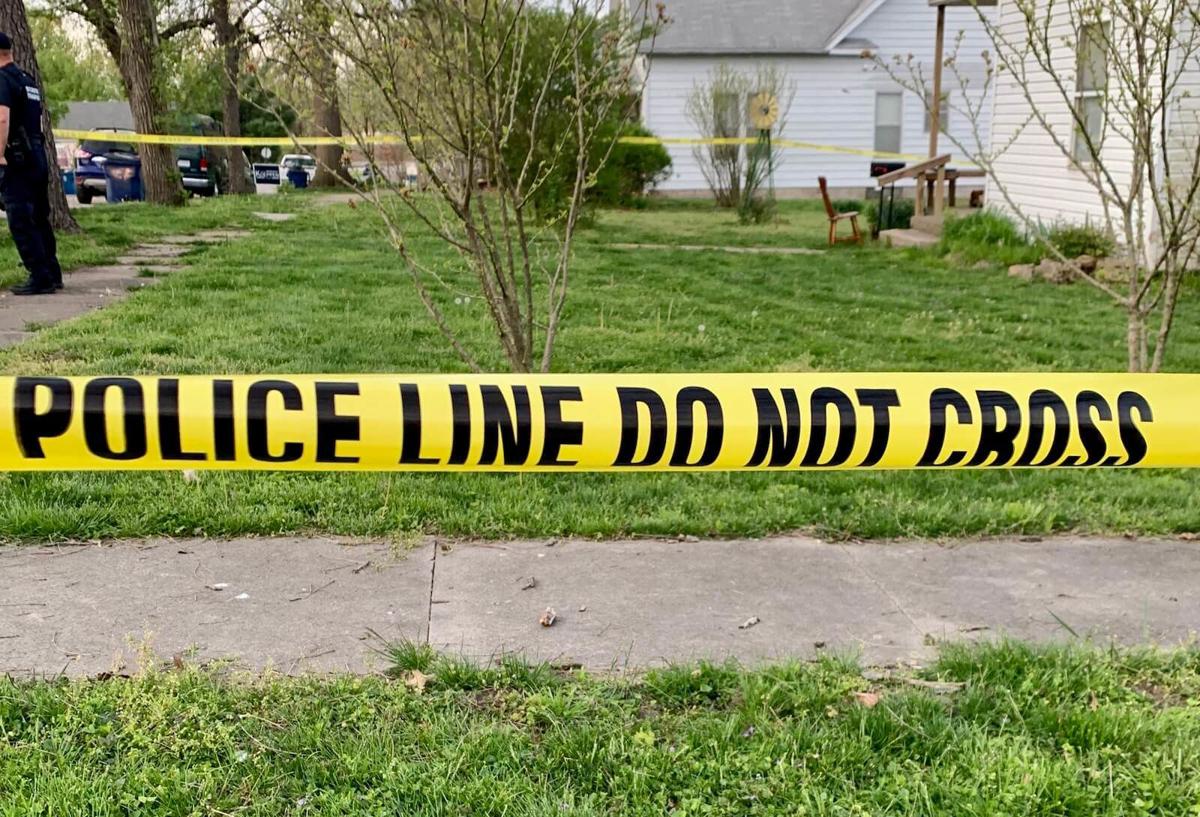 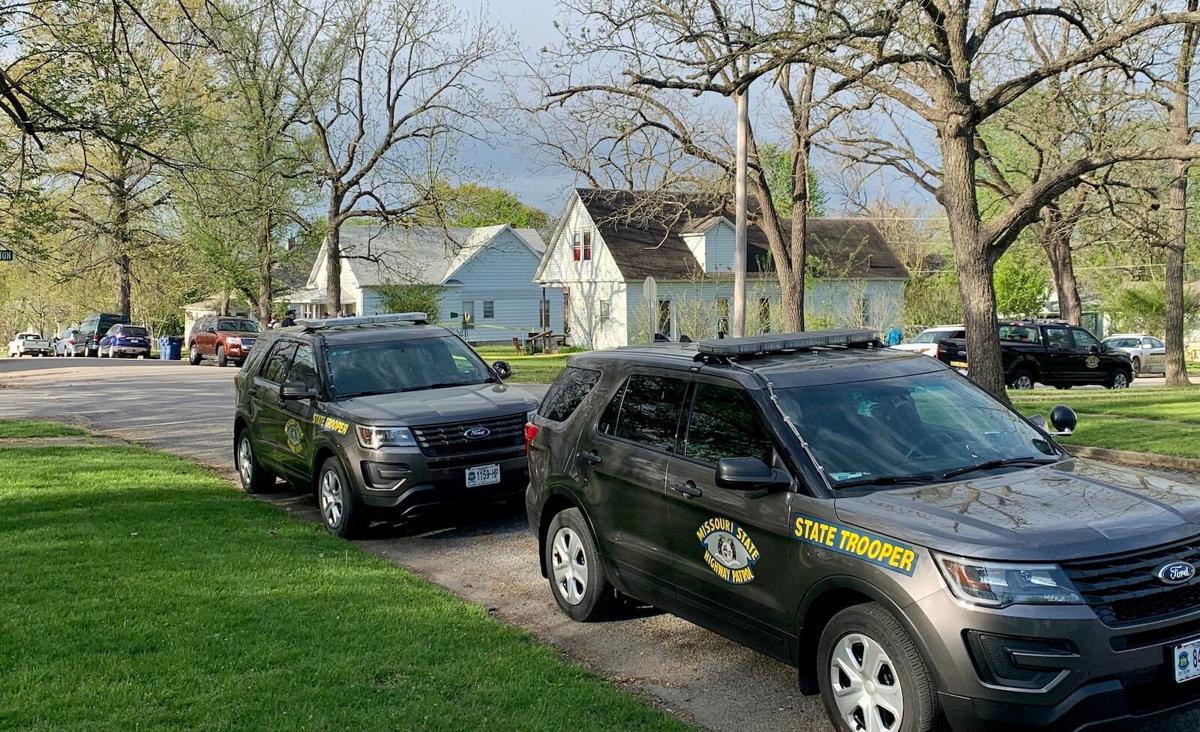 According to the Missouri State Highway Patrol (MSHP), at 4:17 a.m. on April 22, 2020, the MSHP, Eldon Police Department, and Miller County Sheriff's Office responded to 211 N. Leeds Avenue in Eldon, Mo., after a call regarding a possible hostage situation. Initially, it was reported two females were hiding in a closet and the male suspect was armed with a knife and gasoline.

Authorities say upon arrival, officers contacted a male subject inside the home who began throwing objects, including knives, at the officers and failed to obey their commands. One trooper discharged his weapon and the subject sustained gunshot wounds. The man was transported by ambulance to Lake Regional Hospital in Osage Beach for his injuries and is currently being treated. No one else was injured.

Members of the Missouri State Highway Patrol’s Division of Drug and Crime Control are investigating.