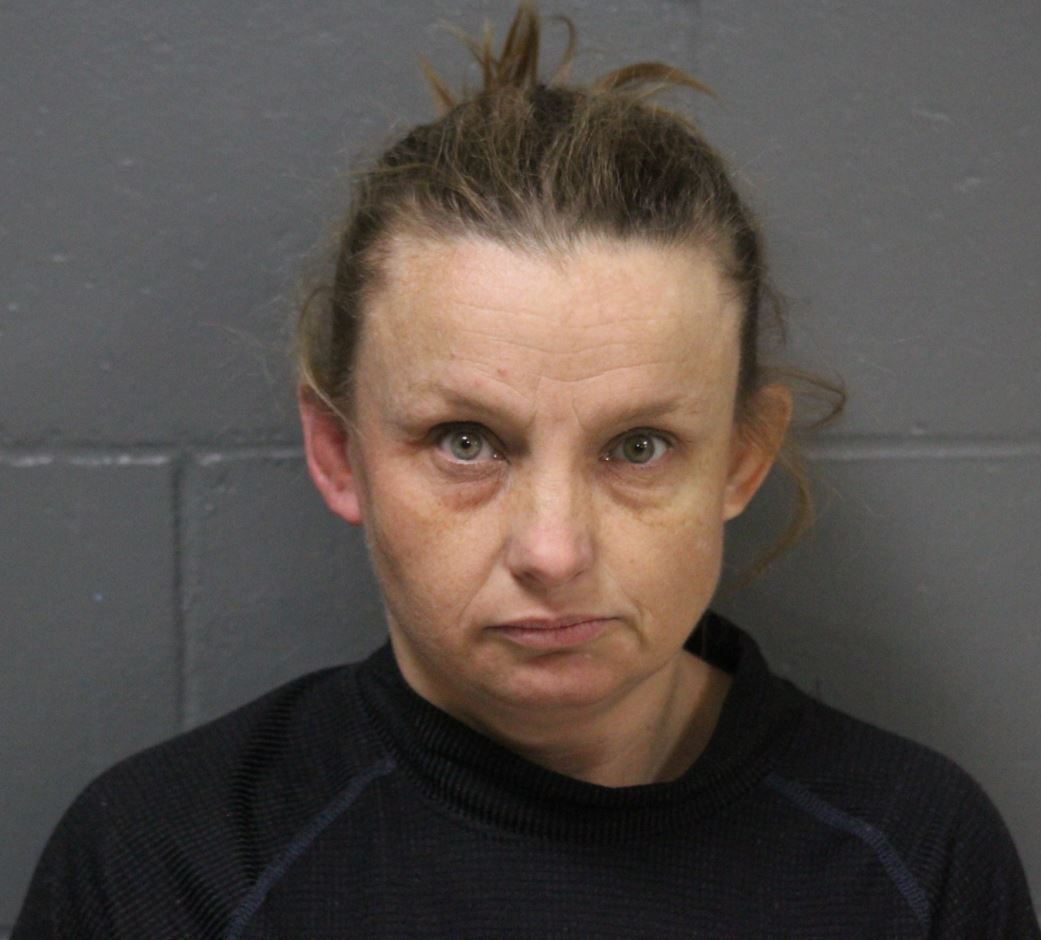 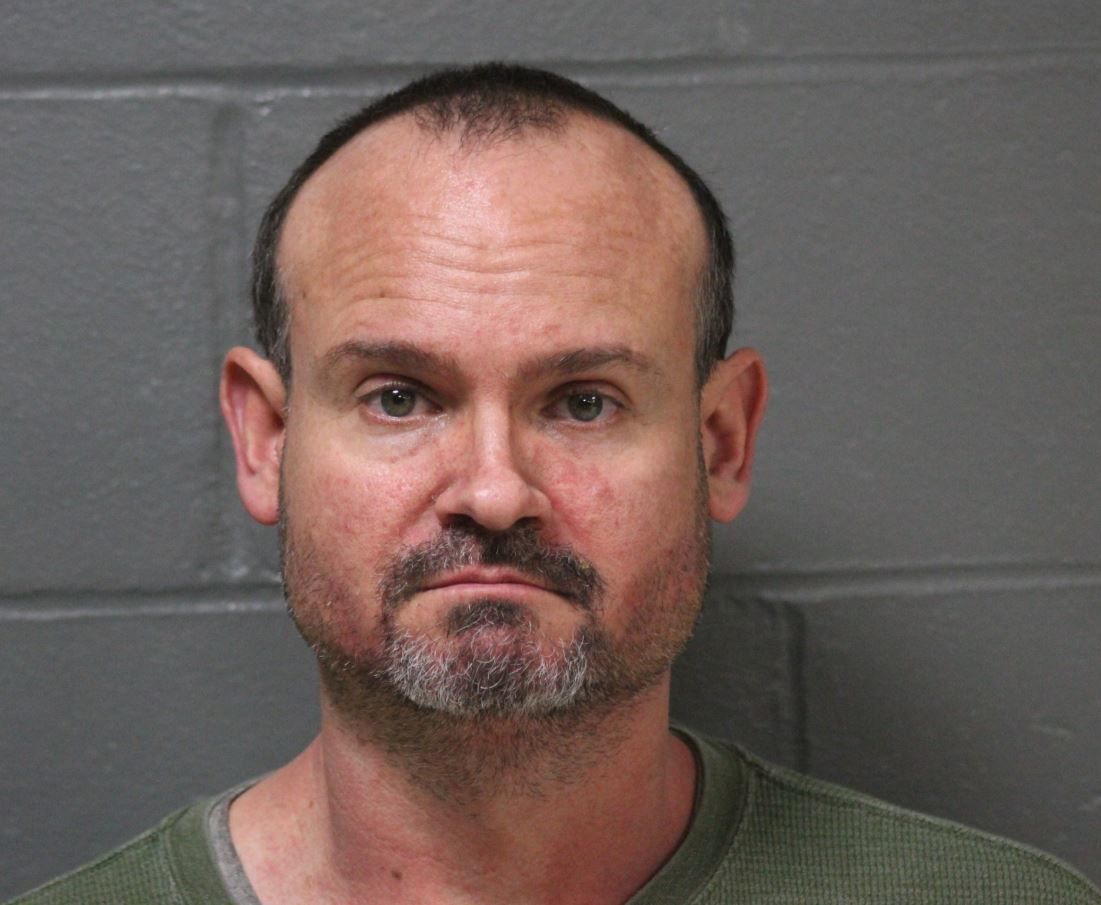 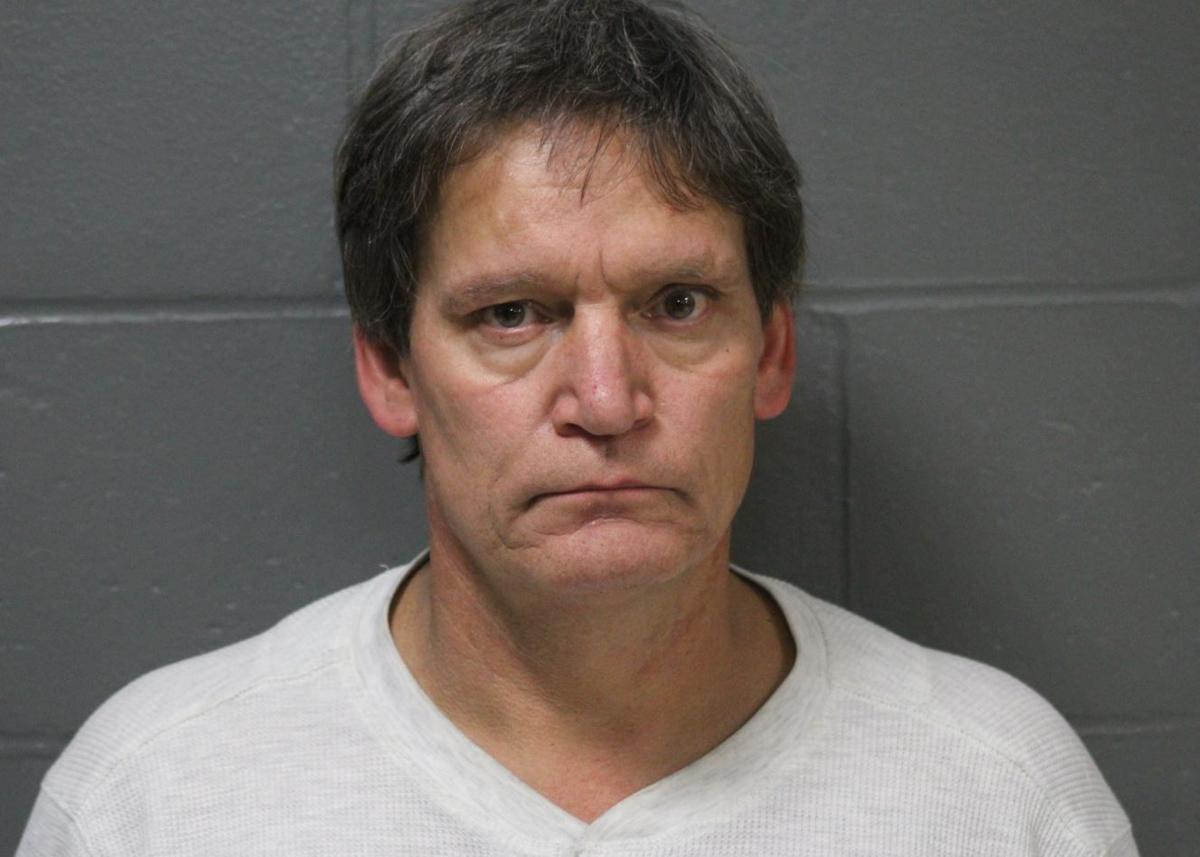 LINN CREEK, Mo. — Three people have been charged with felonies and misdemeanors after an early-morning raid uncovered a wide range of drugs in a Linn Creek home.

In the early morning hours of Dec. 1, 2019, officers with the Lake Area Narcotics Enforcement Group and the Camden County Sheriff’s Office executed a search warrant at a residence in Linn Creek. Officers say they found and seized the following:

-a large amount of currency

An additional search warrant was granted and as a result, authorities report finding 189 hydrocodone pills, 2 grams of methamphetamine, Marijuana, Hashish, and drug paraphernalia used in the distribution of controlled substances were seized.

Two males and one female were arrested and placed on 24-hour holds.

-Misdemeanor possession of a controlled substance

-Misdemeanor possession of a controlled substance

-2 Counts Unlawful Possession of a Firearm

Hill and Stamm bonded on the charges. Hopkins remains at the Camden County Correctional Facility.

All persons are considered innocent until proven guilty.