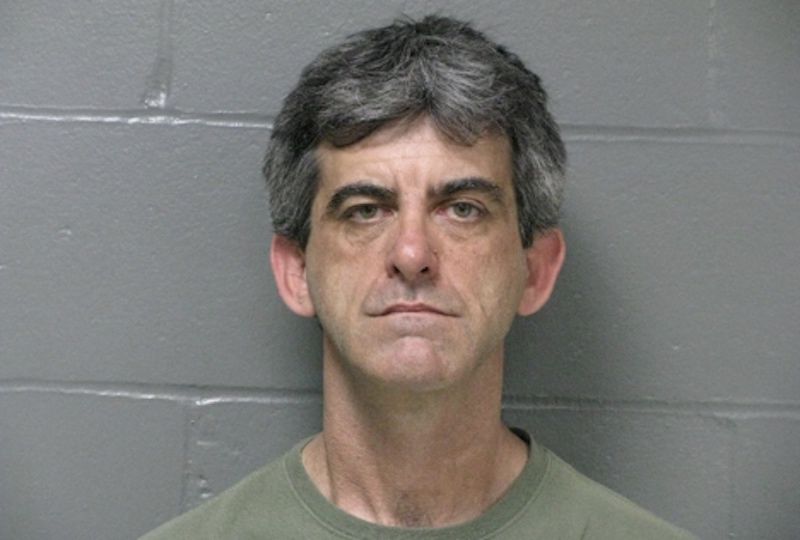 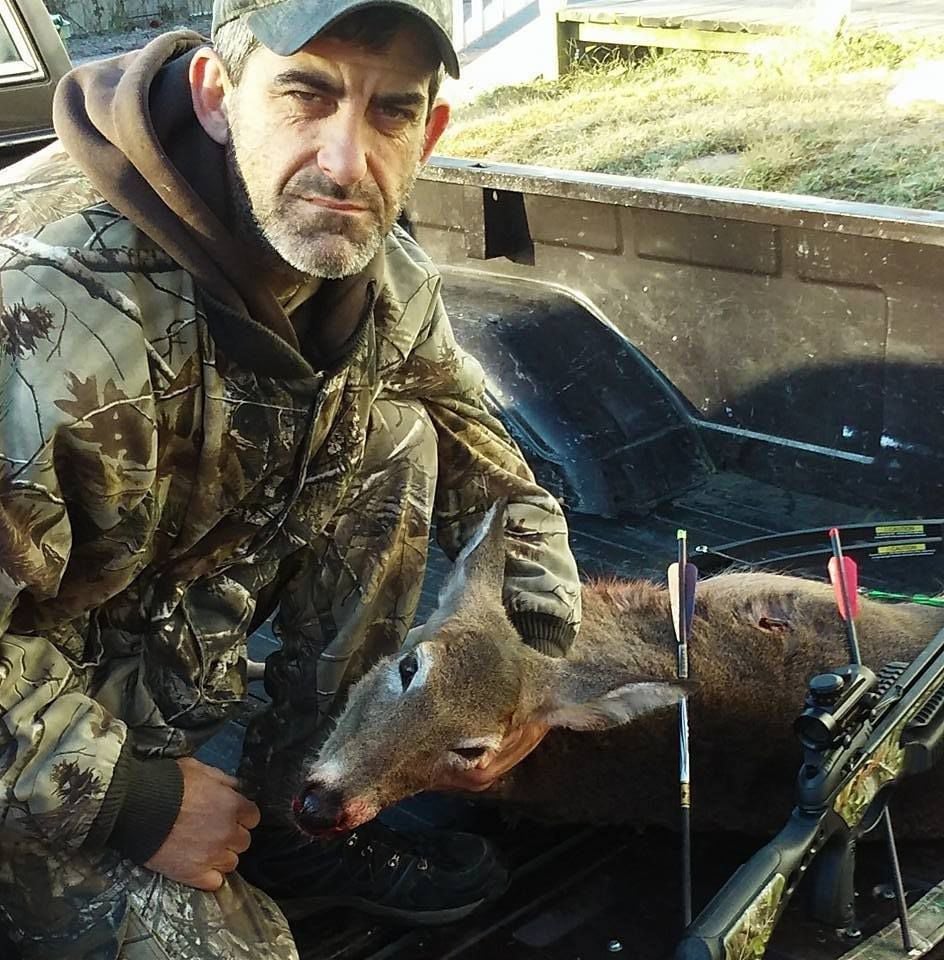 CAMDEN COUNTY, Mo. — Camden County Prosecutor Heather Miller says she does not understand why Judge Kenneth Hayden suspended the prison sentence for a Macks Creek man earlier this week, after the man was found guilty of sexually abusing two teenage girls, one of them for several years on a weekly basis.

"I’m really shocked and disappointed," she said of the judge's decision to suspend Robbie Nalley's 22-year prison sentence and allow Nalley to go on a five-year probation term instead. "That kind of crime you don’t expect probation."

Miller had requested the maximum sentence for Nalley's two felony convictions—seven years on the Statutory Sodomy conviction and 12 years on the child molestation conviction. "Based on his actions. Based on the fact that it was two different victims… and these had happened multiple times to one of the victims. We felt that he was a threat to the community," she told LakeExpo.com on Friday. Miller was unavailable for comment earlier in the week, when the sentence was announced, as she was in court late into the evenings.

According to probable cause documents for Nalley’s arrest, one girl told authorities Nalley had been sexually abusing her for years. The other said she woke up during a sleepover at the home where Nalley resides, to find him sexually molesting her.