News
Weather
Boating
See & Do
Marketplace
If You Like LakeExpo.com, You'll Love The NEW App
1 of 11 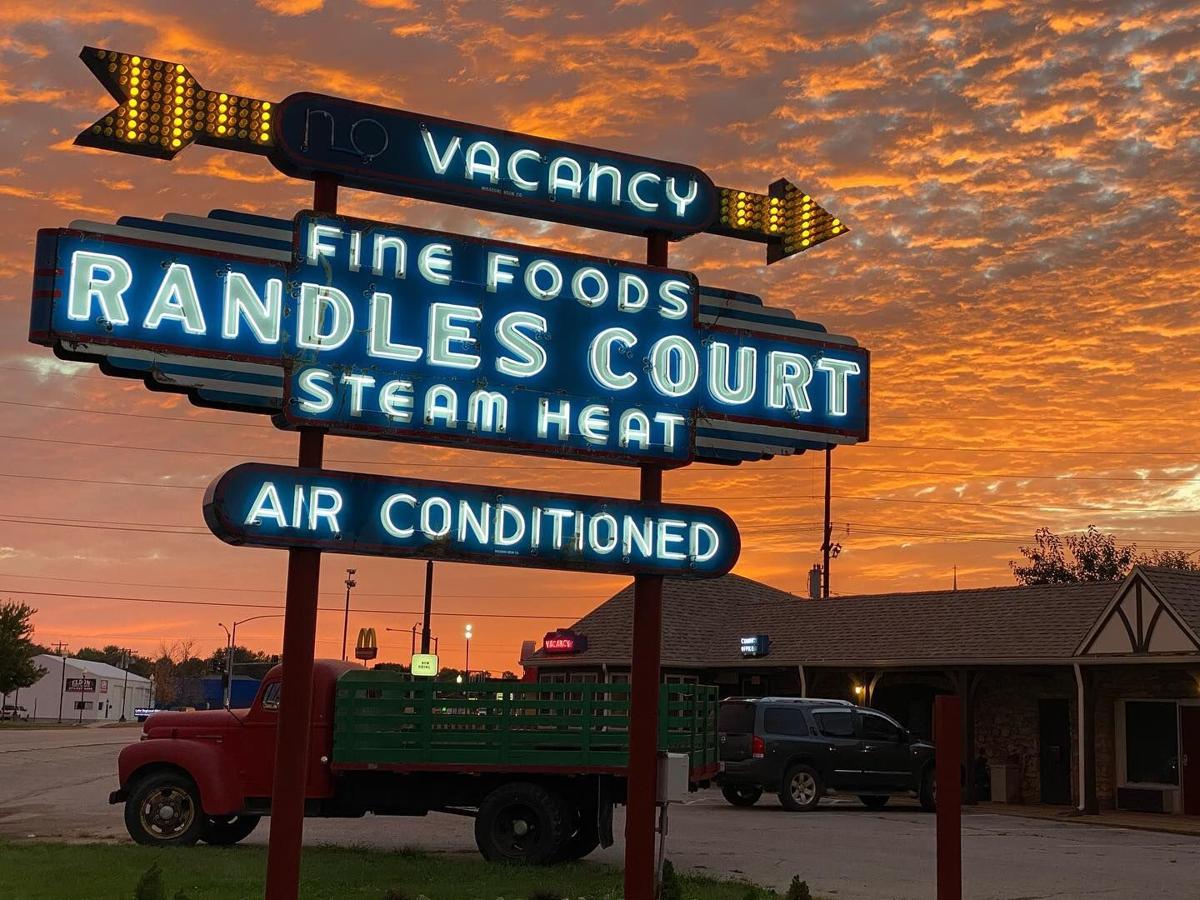 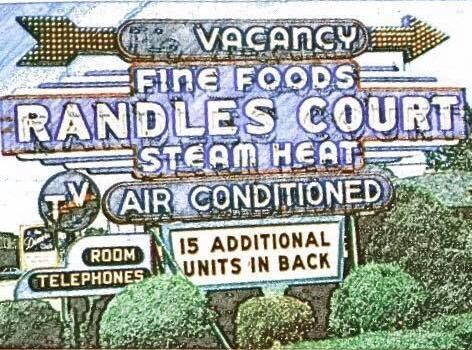 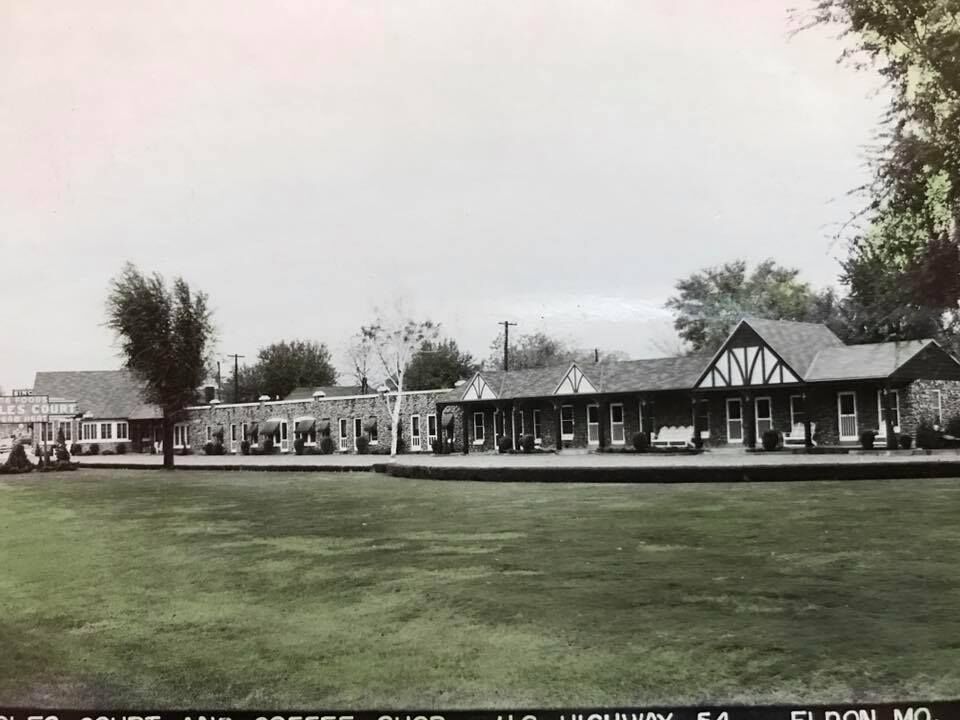 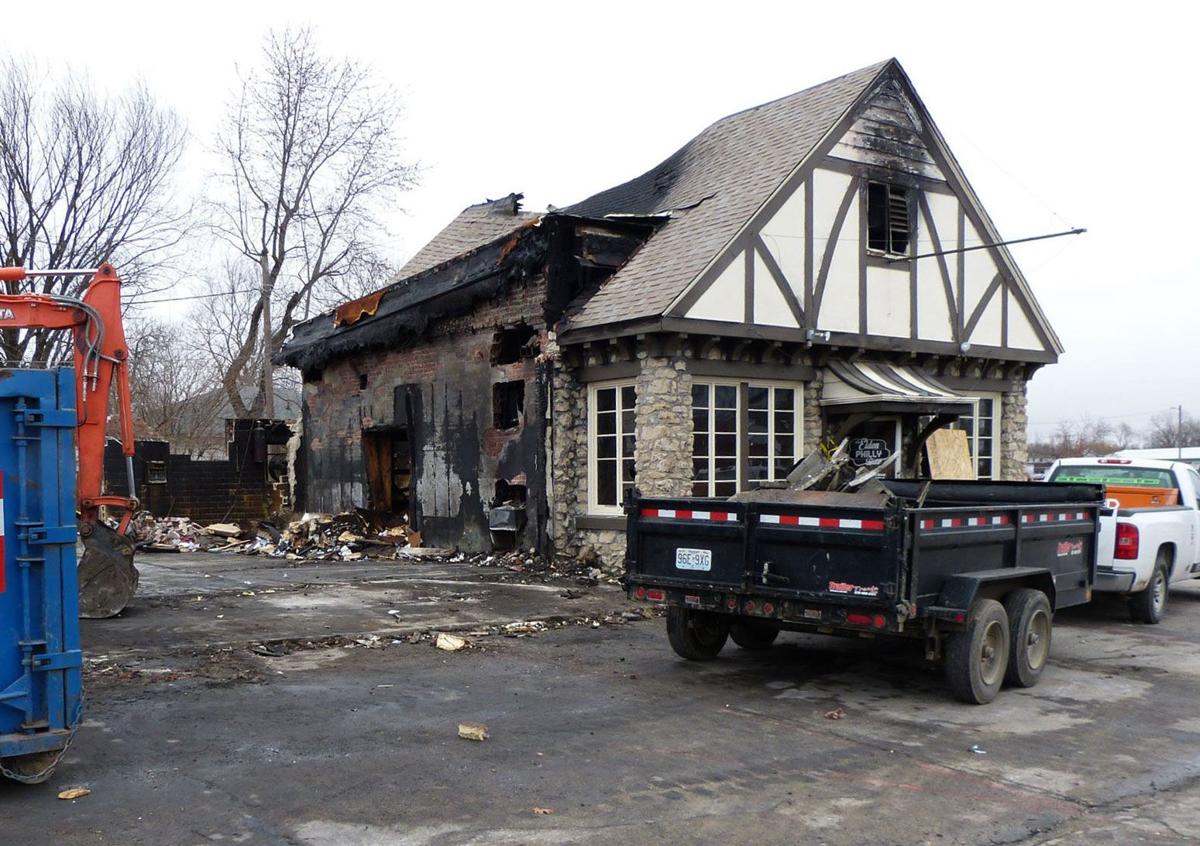 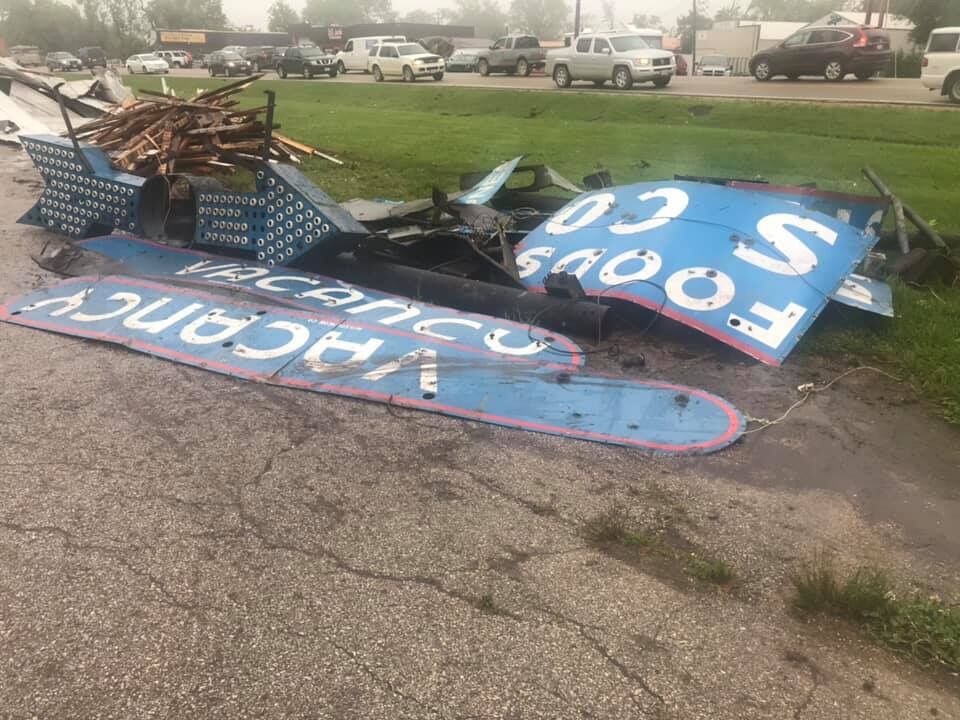 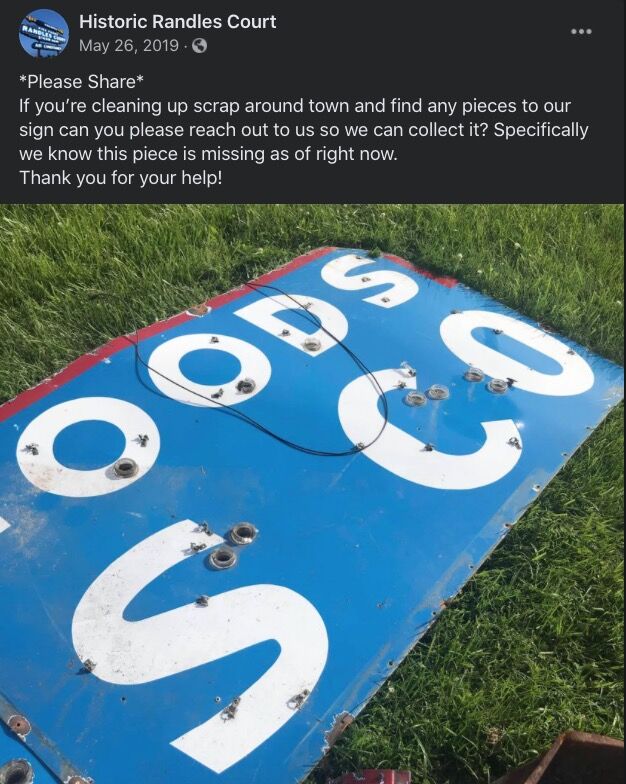 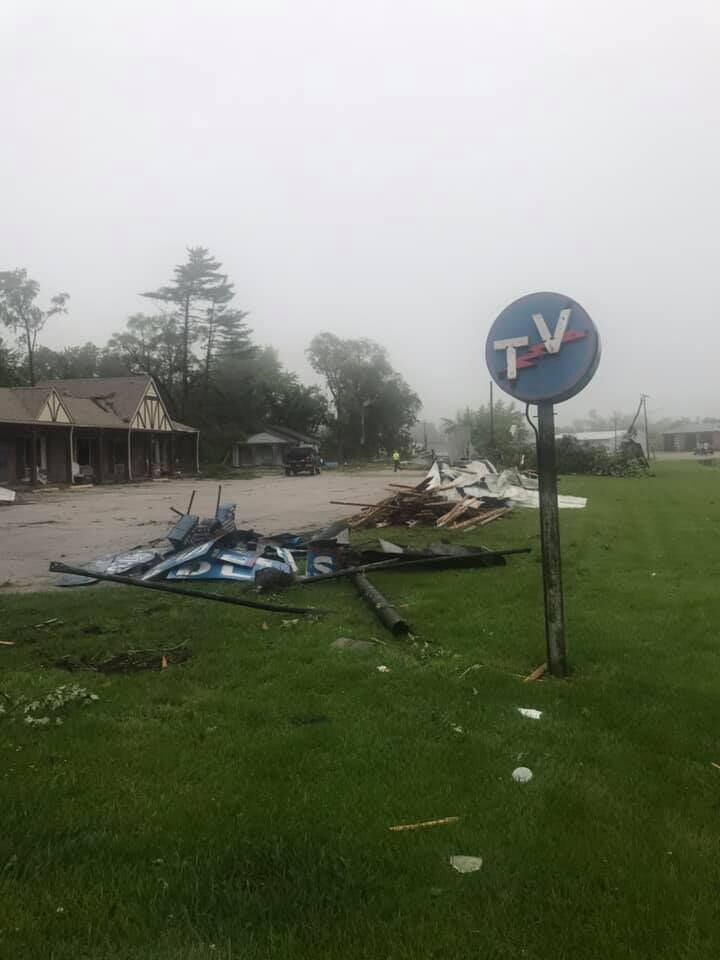 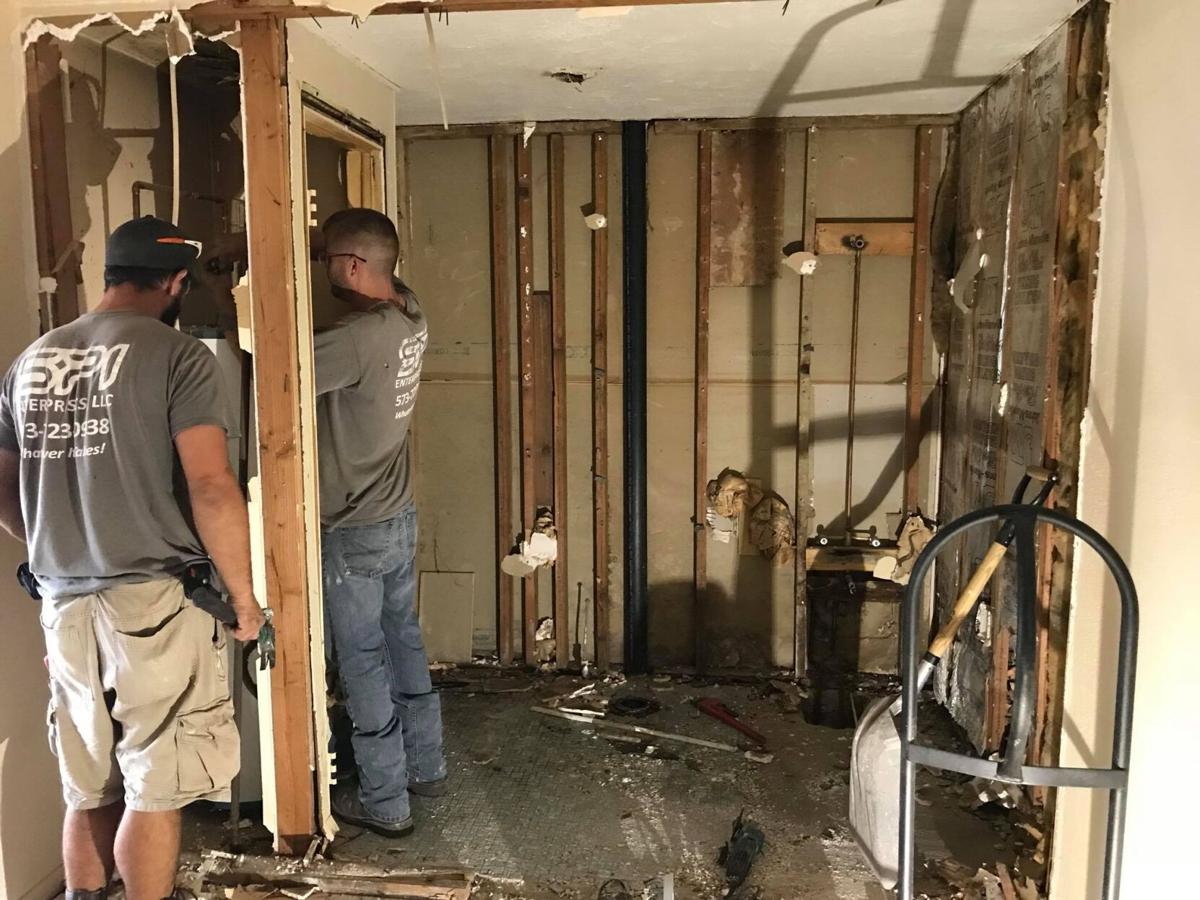 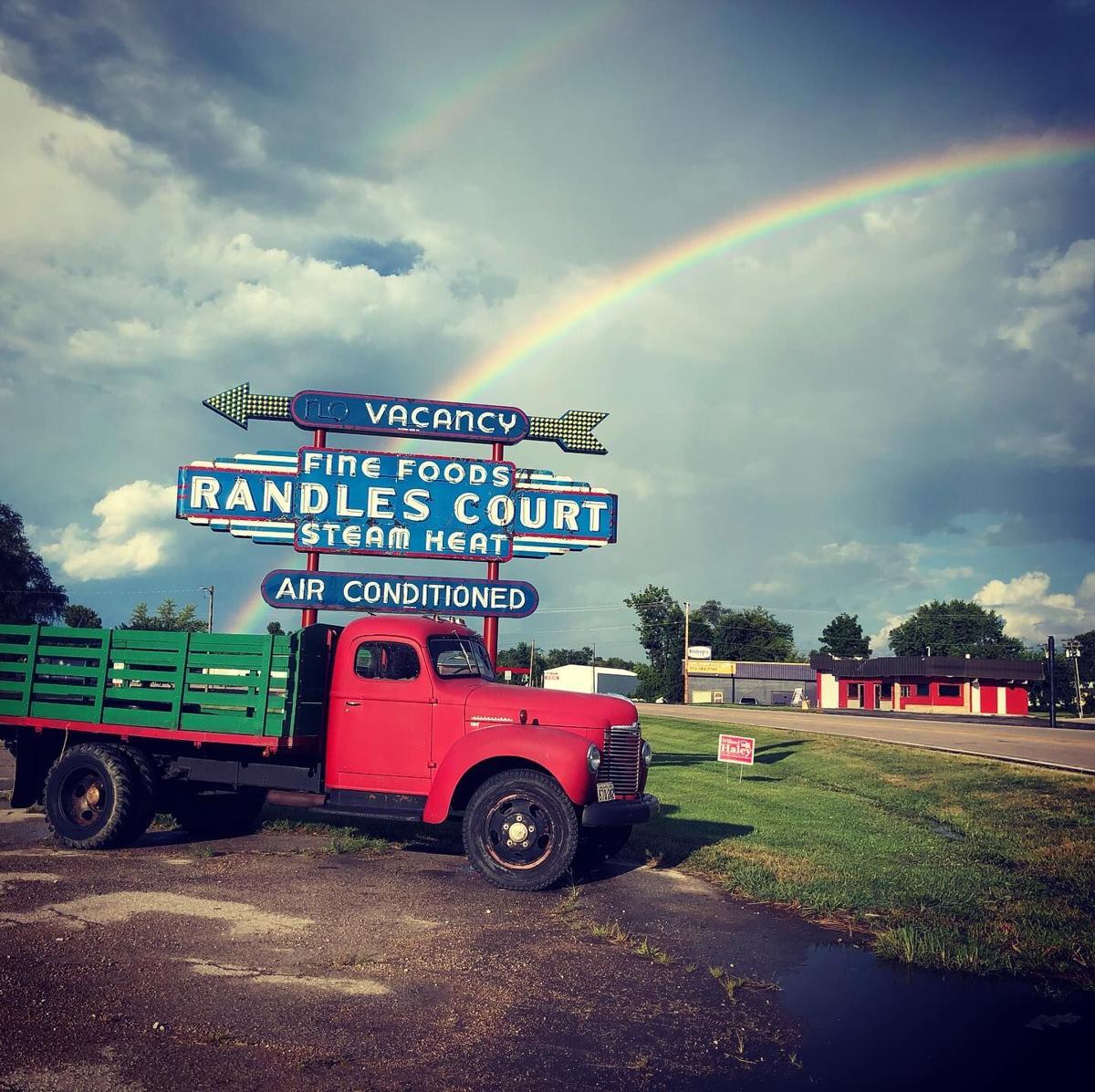 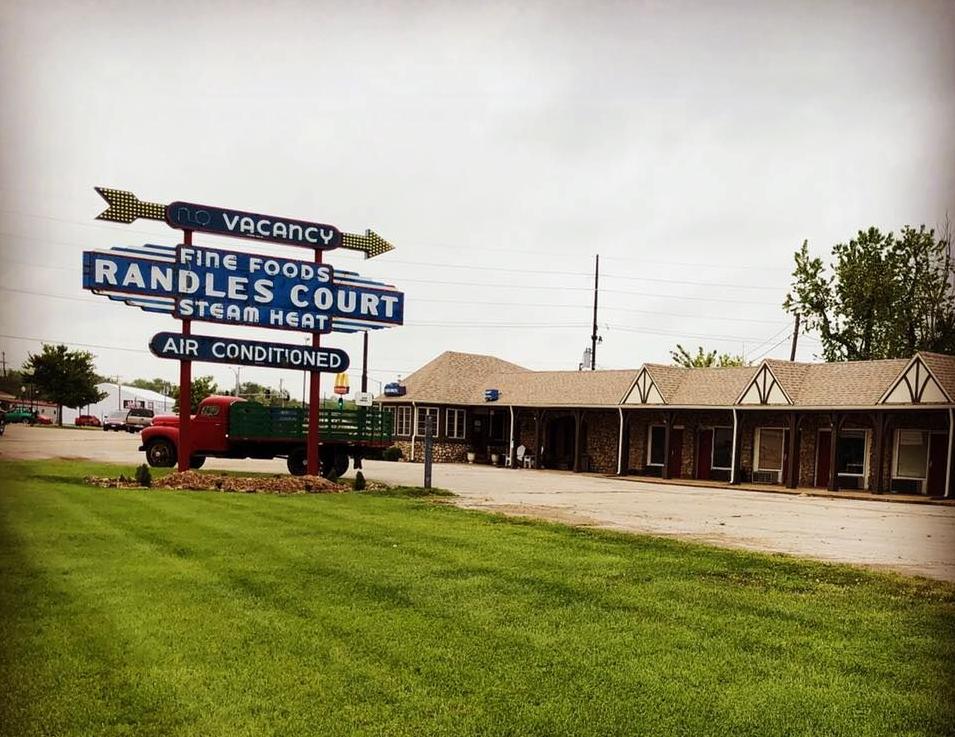 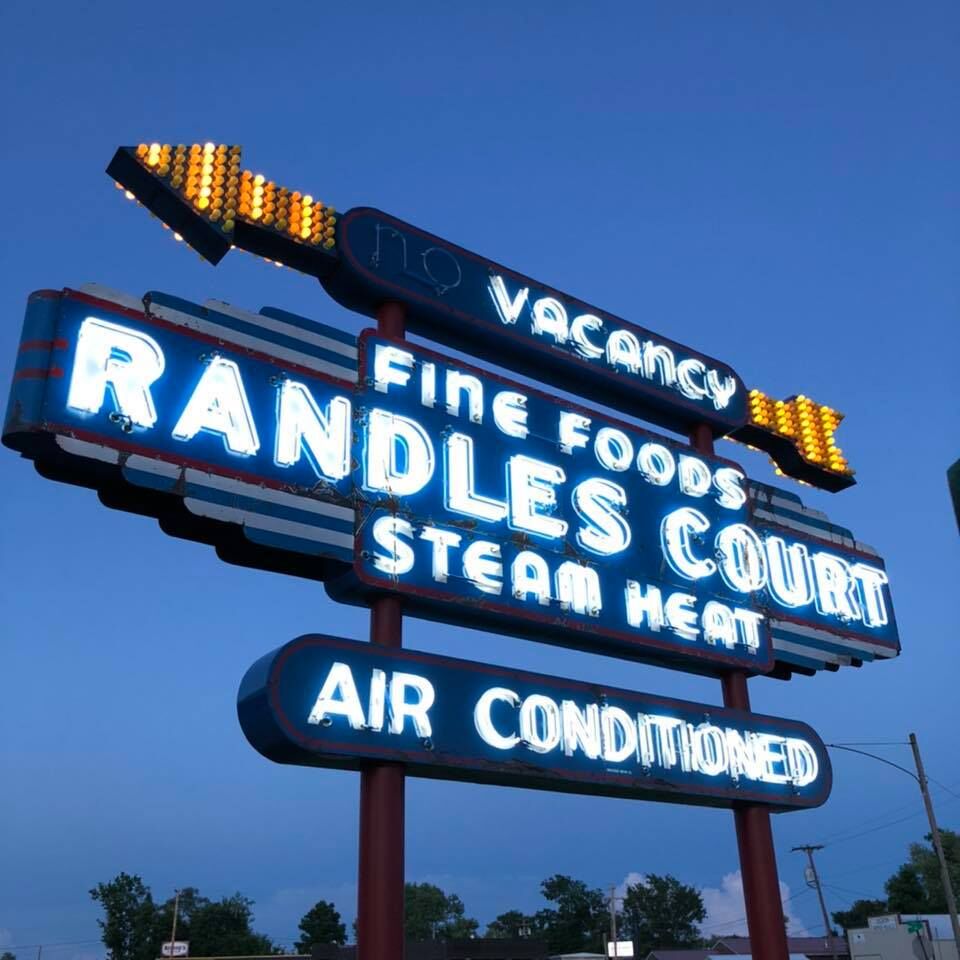 Anyone who’s started a business knows it’s a tough road to travel. But for Jeremy and Jennifer Hart, owners of the renewed Randles Court Motel in Eldon, the journey was harder than they could have imagined. When the couple decided to fulfill their dream of reviving and restoring the historic motel in downtown Eldon, they encountered such great setbacks that most people would have probably thrown in the towel.

The Harts own Mid-Missouri Commercial Cleaning in Eldon, and Jennifer helped the owners of Randles Court – located across the street – to do their books. She developed a genuine interest in the property and began learning more about it. “I quickly fell in love with the history and the architecture of the motel,” Jennifer says.

The restaurant was originally a Sinclair gas station and restaurant known as Boots Tavern. The motel – or ‘motor court’ – was added on in the 1930s, similar to those that were built on Route 66 back in the day. From the hodgepodge of architectural plans that the Harts have uncovered, they believe that the original motel had some rooms with no bathroom, while some had a shared bathroom.

The motel had been for sale for six years when the Harts finally took the plunge and bought it in 2017. The plan was to maintain the cleaning business while working on the motel, while Jeremy, Jennifer, and their three children lived on the premises.

The closing was set for Aug. 30, 2017 but just two days earlier on Aug. 28, 2017, a fire broke out in the motel, destroying the attached restaurant. It started in the attic of the restaurant and is believed to have been electrical in origin, but there’s never been an official determination. By this time, the Harts had already transitioned into managing the property, so they decided to move forward with the purchase anyways.

The property was in bad shape because of the fire and had suffered extensive water damage. “We weren’t going to open any rooms in the motel until they met a certain standard, and because of the fire, this was no longer going to be a slow transition,” Jennifer recalled. The nearly century-old building's electrical system was antiquated, to put it lightly, so the whole thing was rewired. To avoid huge amounts of demolition, the electricians were able to drop new wire into the walls by drilling holes in the old, flat lumber roof, which had been recently covered by a new, raised slanted metal roof. A new fire system was also installed.

It took 18 months of hard work and determination to renovate, and the Harts were preparing for their Grand Opening on May 24, 2019. But two days before the opening, on May 22, an EF-1 tornado ripped through Eldon. Randles Court was hit hard.

The tornado ripped the motel's beloved, original neon sign from 1947 out of the ground and broke it in pieces.

The near-100-mph winds tore the metal roof off the building and tossed it down the street, leaving only the old asphalt roof, now riddled with holes from the electrical remodeling work. Rain poured in.

The rooms suffered severe water damage, with some having to be torn down to the studs because they wouldn’t dry out. Almost everything had to be redone.

“The damage from the tornado was much more emotional than the fire because we’d worked so hard and we were ready to open,” Jennifer remembered.

Undeterred by these misfortunes, the Harts somehow soldiered on.

Finally, in the beginning of March 2020, six rooms were ready and the motel officially opened for business. Even the original neon sign was rebuilt and ready to light the way.

The Harts were proud and excited. Rooms were booked and weddings were planned at the motel. Then, as suddenly and unexpectedly as a fire or tornado, COVID-19 hit the country. Most everything shut down, but the motel stayed open and the Harts hoped for the best.

In April, some fishermen came and stayed. Then the Lake of the Ozarks area reopened, and by Memorial Day the motel was fully booked through October. The Harts’ perseverance paid off.

Randles Court Motel is not just a place to lay your head; guests arrive to a 1940s-period experience. Each room is unique and is painstakingly decorated by Jennifer with antiques that she finds in various marketplaces. Some of the bedspreads are vintage Chanel, and Room's dressers came from her grandpa. “The decorating took a lot of patience. It was really a labor of love,” Jennifer laughed.

In line with the history at this historical motel, there are no TVs in the rooms, but there are old-style radios, a deck of cards, and a few books to help pass the time (and yes, there is now a bathroom in each room). There’s good wi-fi, too, if you absolutely need to be connected. “We bought the hotel because of its history and we wanted to attract clientele that would enjoy the history,” Jennifer explained.

Here's one well-guarded secret: Behind the motel is a building that the Harts call "The Villa." It has four contemporary rooms with TVs and a kitchenette and is perfect for longer stays. The Harts advertise it on Airbnb, and also offer it to clients who’d rather have these more modern amenities.

The Harts’ endeavors and perseverance have helped the current revitalization going on in Eldon, and continues to make the city more of a destination and promoting tourism. During the 2020 Christmas season, you can buy your fresh cut Christmas tree on the motel’s old-fashioned Christmas tree lot, complete with hot cocoa, S’mores, and Christmas lights (call for hours and availability). “Our goal is to one day create a Christmas experience where even the rooms will be festively decorated for Christmas,” tells Jennifer.

Randles Court is conveniently located in the heart of Eldon, walking distance or a short ride from almost everything. Rooms start at $70/night and the Harts hope to have more rooms available by Spring/Summer 2021. “We’re not a typical motel. We care about our guests and their experience here,” Jennifer ended.

For more information or to make reservations, visit the Randles Court website www.historicrandlescourt.com or call 573-557-2578. View Randles Court on  Facebook.

No one knows for certain how the name Eldon was chosen. Legend says it was in honor of an En…