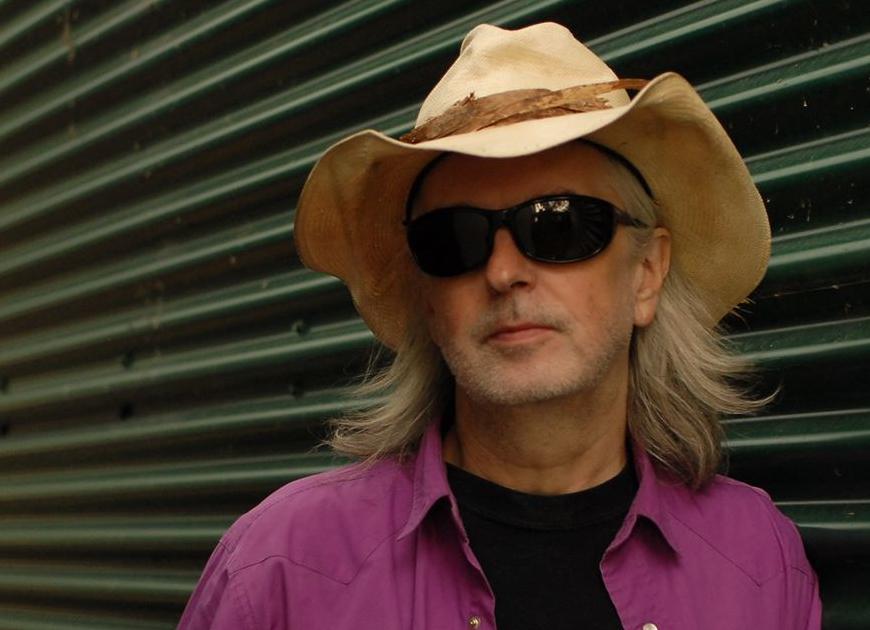 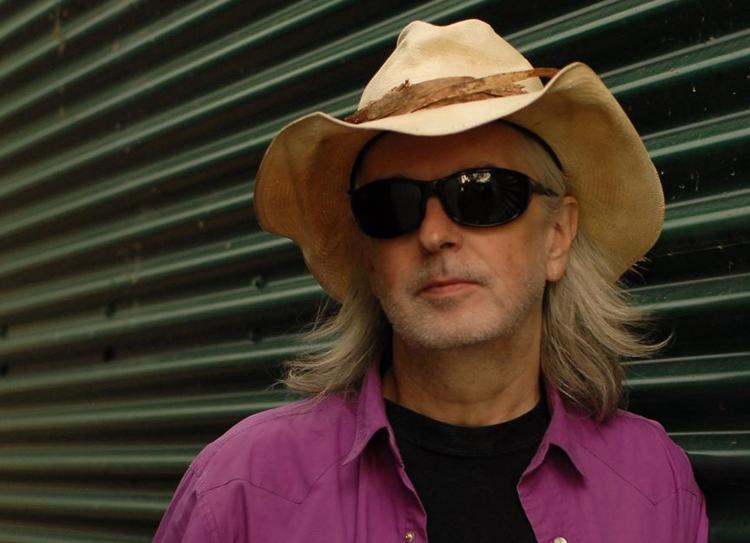 Gurf Morlix is an American multi-instrumentalist, vocalist, and record producer residing for many years in Austin, Texas. He has worked with many of the best-known performers of Americana and alternative country music. His most notable works include albums by Lucinda Williams, Robert Earl Keen, Mary Gauthier, Ray Wylie Hubbard, and Slaid Cleaves. The instruments that he plays include guitar, bass, mandolin, mandocello, dobro, pedal steel, Weissenborn, banjo, harmonica, and drums. Gurf is a member of the Austin Music Awards Hall of Fame (2004) and the Buffalo Music Hall of Fame (2005).

Morlix moved to Texas in 1975 and initially performed with Blaze Foley, in both Austin and Houston. Moving to Los Angeles in 1981, he met up with Lucinda Williams, a fellow Texas-based musician who had also moved there. He became her accompanist for 11 years - from 1985 to 1996 - eventually leaving in frustration at the repeated delays in the release of Lucinda's album Car Wheels on a Gravel Road - the album being finally released in 1998. In 1990 he accompanied Warren Zevon on tour. He relocated back to Austin in 1991.

The Fire Room At Picks Gallery

The Fire Room At Picks Gallery

School Of The Osage Students Will Learn From Home On Mondays, Next School Year

Here's When Lake Of The Ozarks' Favorite Family Attractions Will Reopen

Lake Hotspots For Sale! Six Iconic Lake Of The Ozarks Businesses On The Market

Lake Of The Ozarks Boat Sales Broke Multiple Records In April, In Spite Of Covid

When A Boat Exploded On Lake Of The Ozarks, Young People Became Heroes