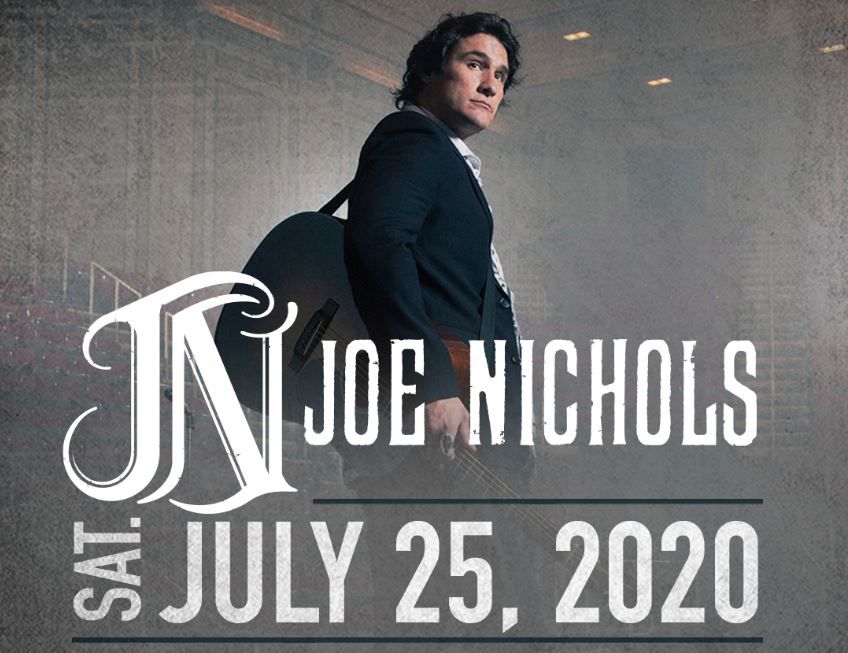 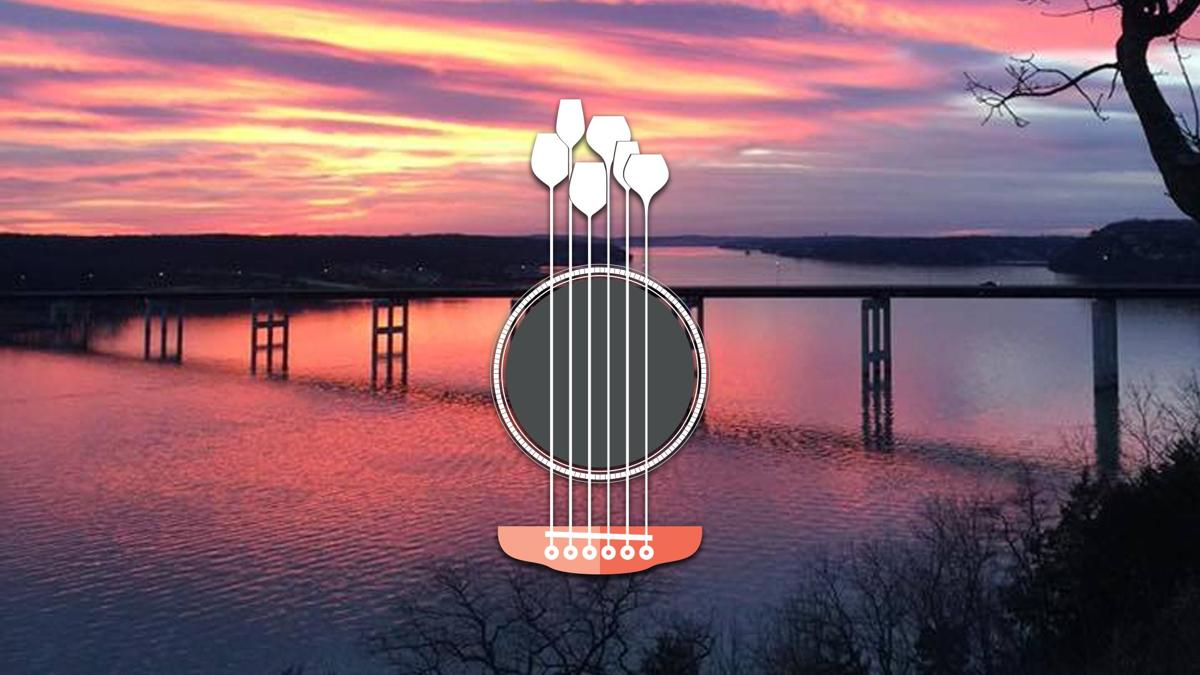 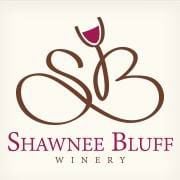 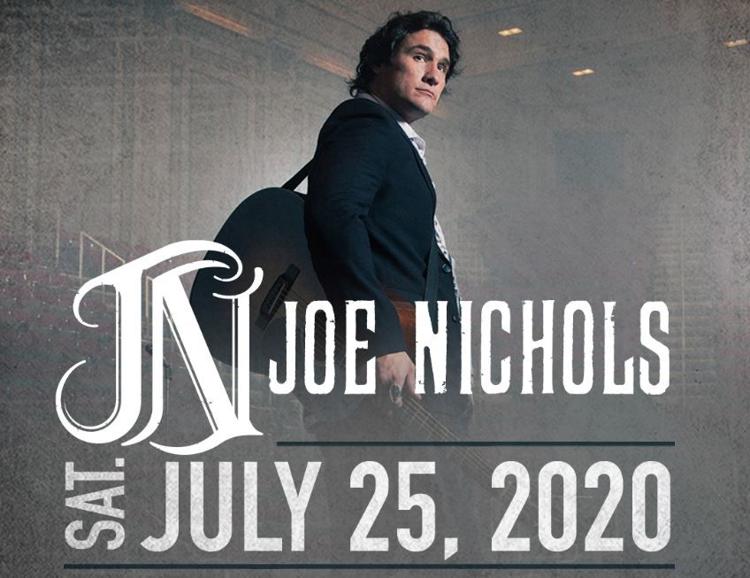 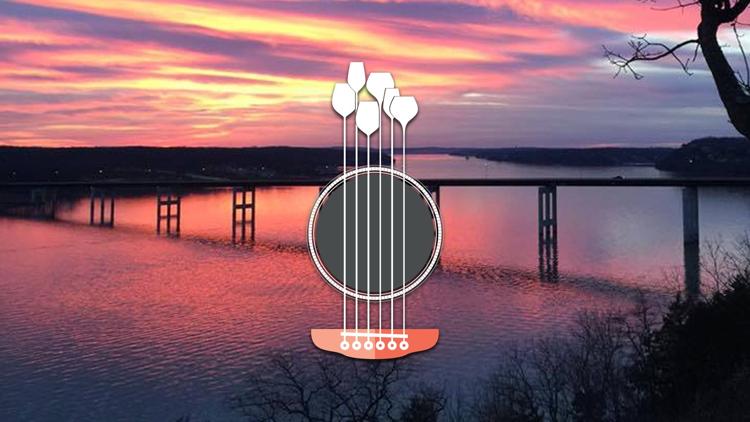 As Joe Nichols began work on a brand new batch of old-school country music, he found himself looking back for inspiration. Back to his early career, back to true friends and the simple perfection of pure country music ... back to things that never get old.

From 2002’s Man With a Memory on, Nichols harnessed that passion as a steady hit maker, racking up six Number Ones and eight Top 10s, including chart-topping modern classics like “Brokenheartsville” and “Tequila Makes Her Clothes Fall Off.” He’s a four-time Grammy nominee, an ACM, Billboard, CMA, and CMT Award winner, and his last album offering, Crickets, kept the success going, sending both “Yeah” and “Sunny and 75” to Platinum-certified Number One status.

But then four years went by – the longest span between releases of his career – as Nichols dug in to reconnect with his calling. In Never Gets Old, he’s done just that.

“Instead of us making something that’s built for instant success, the idea was ‘Let’s make something we’re gonna be proud of 30 years from now,’” Nichols explains. “I’m thinking less about what will work, and more about what I love.”

What Nichols loves has always been obvious. Growing up around friends who were into anything butcountry, he was different. Nichols was pulled in by the realness of singers like Merle Haggard and Marty Robbins, Don Williams, Keith Whitley and George Strait, and that connection would inform his whole career. Even now with Never Gets Old, he’s happy to go against the grain.

“Hopefully the stuff we’re doing lasts a lot longer than today’s typical country record,” he says. “But I think the irony is that retro sounds are actually what’s fresh and new right now. All we had to do was what felt natural.”

Doing what felt natural has never been easier, as Nichols returned to the approach of his early albums. Working with Crickets producer Mickey Jack Cones and longtime collaborator and friend Brent Rowan– fiddles and steel guitar tempered tasteful modern sounds on nearly every mix, while that understated (but unmistakeable) baritone felt “better than it’s been in 10 years.”

Saying his goal was to sing with the most feeling possible and let whatever came out of his soul land on the record, Nichols ended up with 12 tracks that bound between spirit and sentiment, courage and cleverness, romance and rowdy fun, all wrapped in the throwback style he’s spent a lifetime pursuing.

Lead single and title track “Never Gets Old” points the way. Written by Connie Harrington and Steve Moakler, Nichols says it reminds him of the mid-’80s country era, a song that “wasn’t necessarily deep, but it was meaningful.”

With a swaying front-porch groove, it features laid-back acoustic guitars and accordions that waft in with the breeze, as Nichols ponders the moments that keep love fresh – like watching his wife laugh, holding her hand, and ending each day in a tender embrace. Nichols says he knew it was special when all three of his kids started singing along the first time they heard it.

Tracks like “This Side of the River,” “Billy Graham’s Bible,” and “We All Carry Something” are charged with soul-stirring power, while “Diamonds Make Babies” and “So You’re Saying” inject the project with heartwarming fun.

But it’s a bit of carefree craziness adapted from his live show which is sure to leave listeners with the biggest smile – an honest-to-goodness country cover of Sir Mix-a-Lot’s hip-hop favorite, “Baby Got Back.”

What began as a joke between Nichols and his band years ago went on to become a beloved moment onstage, and now it caps off Never Gets Old, proving that whatever this veteran song stylist sings, it’s gonna sound country. Nichols and his team invited comedian Darren Knight and his “Southern Momma” character to revamp the iconic spoken-word parts, and what came out in the studio was so much fun it had to be included on the album.

“Everybody was laughing that day,” he says. “It was out-of-the-blue and we never thought we’d put it on a record. But when it was done I was like ‘This is nuts, but this actually kind of feels like it should have been a country record ... a goofy one, but still.’”

When Joe Nichols released his debut album, he was barely 20 years old and trying to put his youth behind him. Looking back now, he laughs at that thought, but some things never change. Back then he was scrappy and defiant about his quest to revive traditional country, and that drive remains. In fact, he says it’s one of those things that never gets old.

“I feel like I’m exactly where I’m supposed to be,” he says. “With my first album, there was this apprehension of ‘Is country music ready for a traditional country record?’ It was a little bit scary, but we went for it, and with Never Gets Old I still feel the exact same passion – it’s like ‘Let’s give it to them anyway.’ Now, I think country music is ready.”

GET YOUR TICKETS HERE!

Rules Of The Water: When Two Boats Meet, Here’s Who Must ‘Give Way’

Members Only! Nationally Beloved 80s Tribute Band Returns To Lake Of The Ozarks

A Restaurant Run His Way: A Tribute To Joe Boer, Owner Of The Potted Steer & Blue Heron

Wobbly Boots! A Lake Of The Ozarks Favorite For Bourbon, Beer, And BBQ

A Brewery Tour At The Lake: The Beer-Lover's Guide To Lake Of The Ozarks