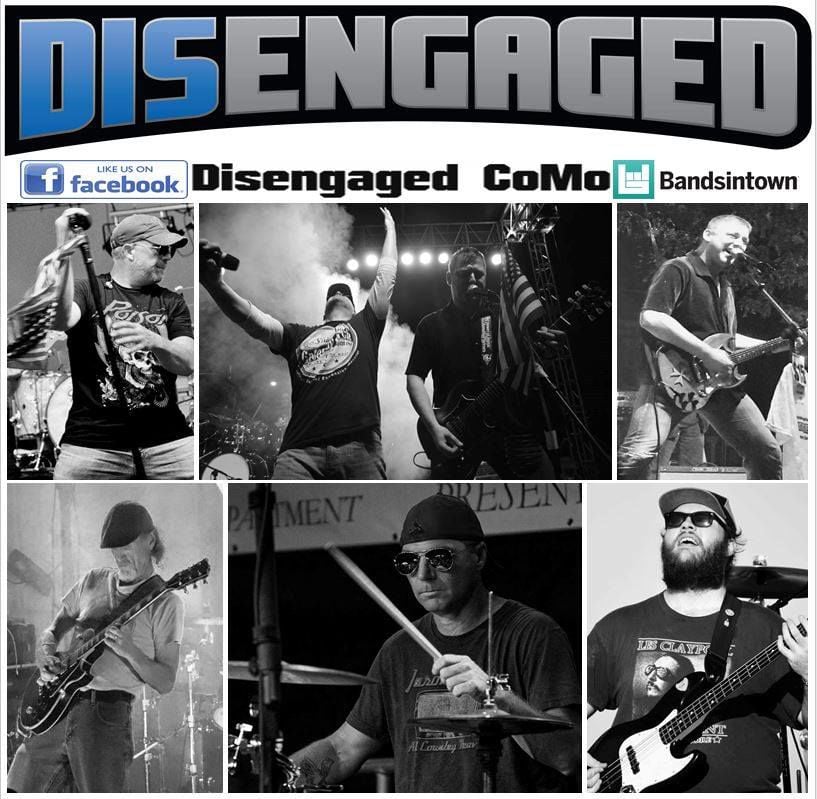 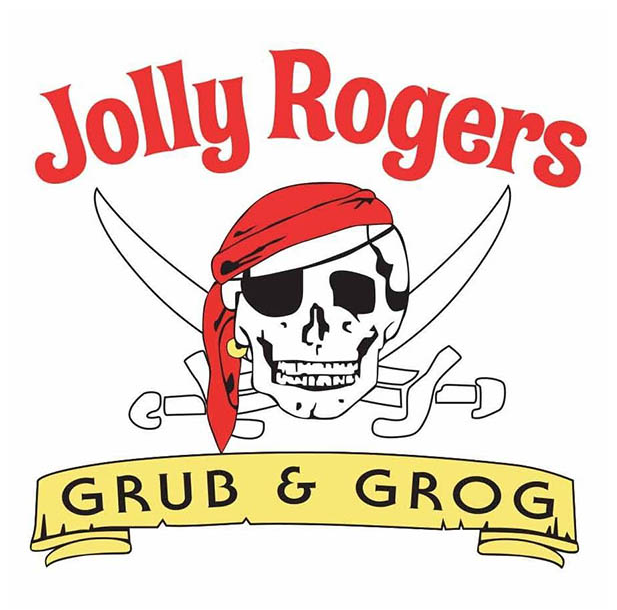 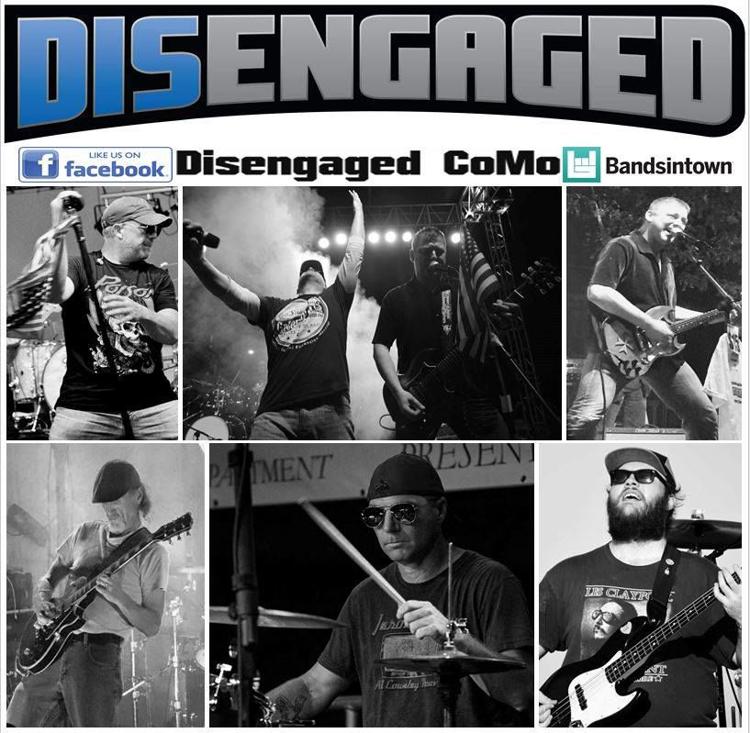 Disengaged was formed in 2010 by 4 friends who had each been engaged and found themselves "Disengaged."

In 2011 they brought in Jim Benskin as a dedicated front man. He and lead guitarist/vocalist Tom Williams are all that’s left from those early days with recent additions Byron Baker on guitar, Logan Patterson on Bass and Scott Cason on drums.

With the ability to transition seamlessly from Eddie Rabbit to Alice in chains they play the songs the way they are meant to be played. It’s the best 70’s, 80’s and 90’s Rock and Rockin’ country the way you remember it but with the intensity of a live show.

Come get your drink and dance on with us! Find us on Facebook at Disengaged Como.

When you work like a captain, you need to play like a pirate. Lake of the Ozarks boaters can "be a pirate" at Jolly Rogers Grub & Grog and The Kraken Shack, Fresh Seafood and Oyster Bar, in Rocky Mount  – two terrific restaurants at one amazing lakefront location! A family-friendly venue that offers live entertainment, food, drinks, an award-winning Bloody Mary Bar and so much more. 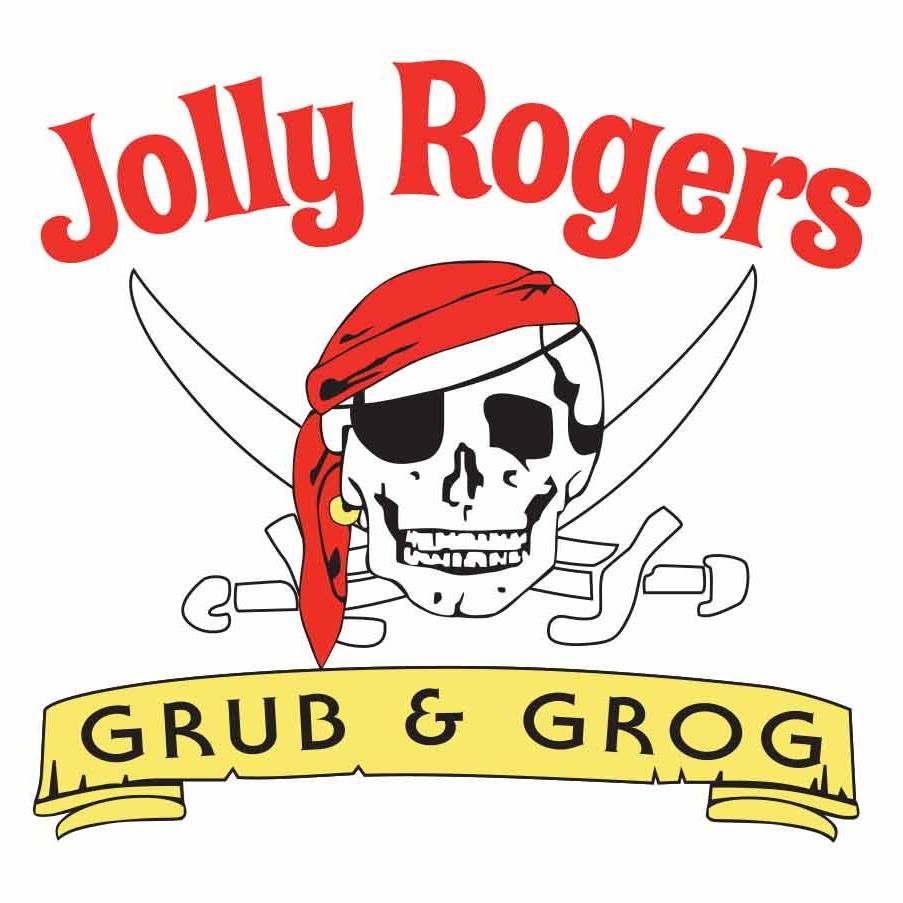 Families Are Fleeing Cities & Moving To Lake Of The Ozarks, Enrolling Children In School