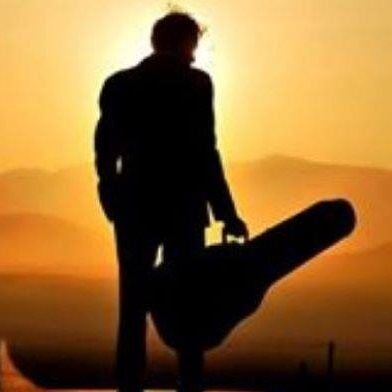 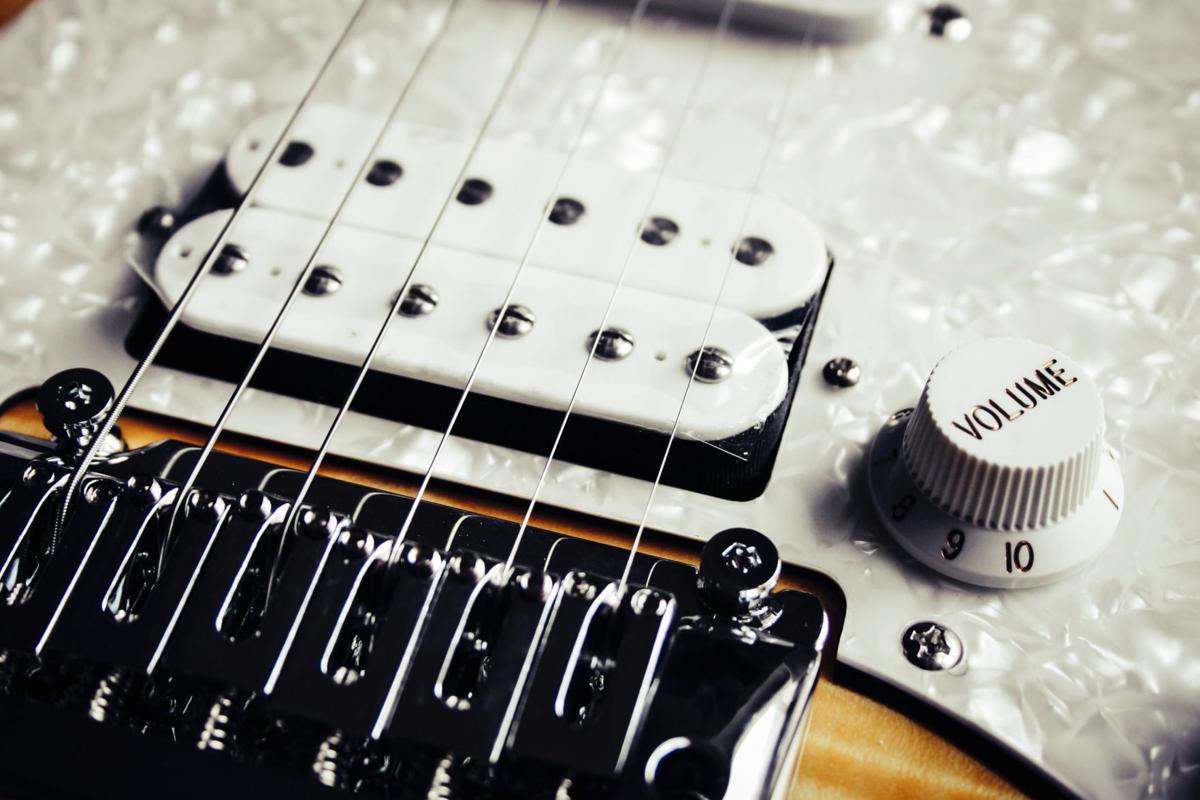 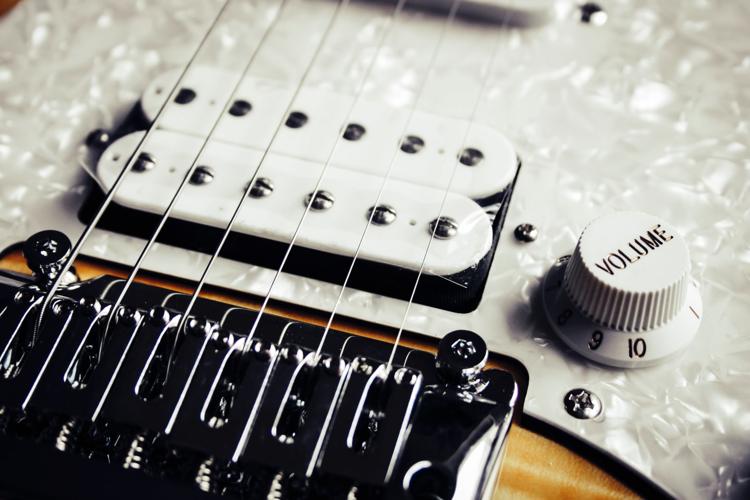 Community Foundation Of The Lake To Grant $48,000 From AmerenCares To Non-Profits At Lake Of The Ozarks

A Harley-Davidson Boat? This Rare Throwback Still Cruises Lake Of The Ozarks

6 Picturesque RV Campgrounds At Lake Of The Ozarks

Does Your Lake Condo Need Air Duct Cleaning? Here's How To Know

Growing Up On Lake Of The Ozarks: Childhood Memories Of My Favorite Place