News
Weather
Boating
See & Do
Marketplace
If You Like LakeExpo.com, You'll Love The NEW App 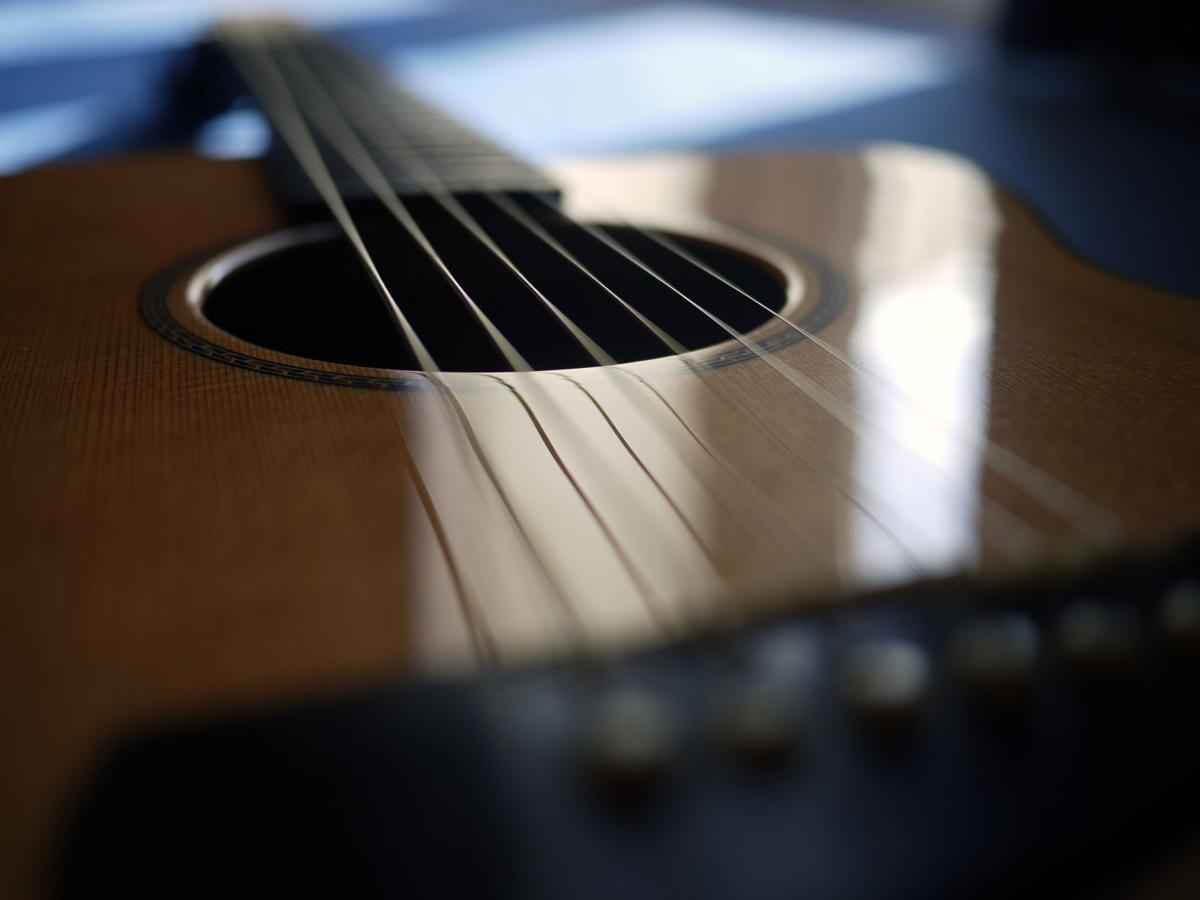 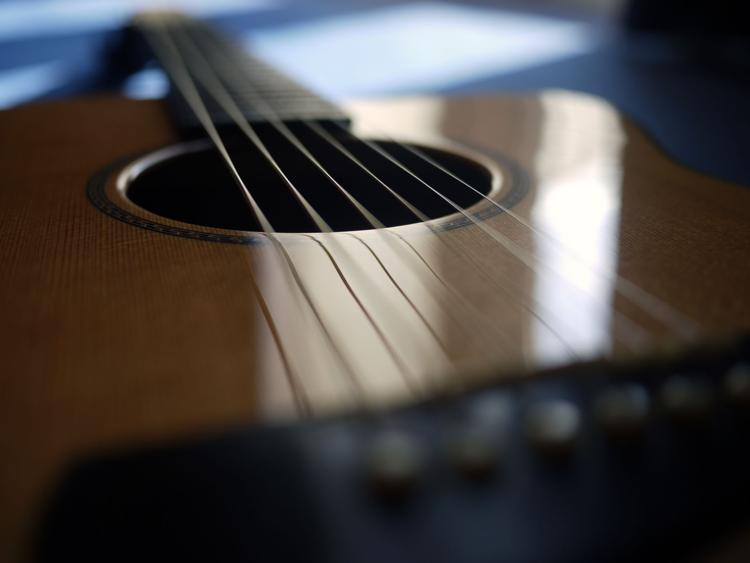 A Tribute: To Joyce Mace, The Ozark Opry, And Lake Of The Ozarks Pioneers Of Tourism

Is Lake Of The Ozarks Impaired? Congressmen & DNR Warn EPA's Label Would Have 'Serious Consequences'

Vintage 1940s Motel Near Lake Of The Ozarks: Randles Court Is Transformed

Condo Crunch! Can Lake Of The Ozarks Condo Development Keep Up With Demand?

From Sheriff Radios To Non-Profits, Here's How Camden County Spent $5.4M From The CARES Act

Seven Springs Winery, At Lake Of The Ozarks, Is For Sale

When Lake Of The Ozarks Was Dropping, Here's Why Truman Dam Couldn't Do More