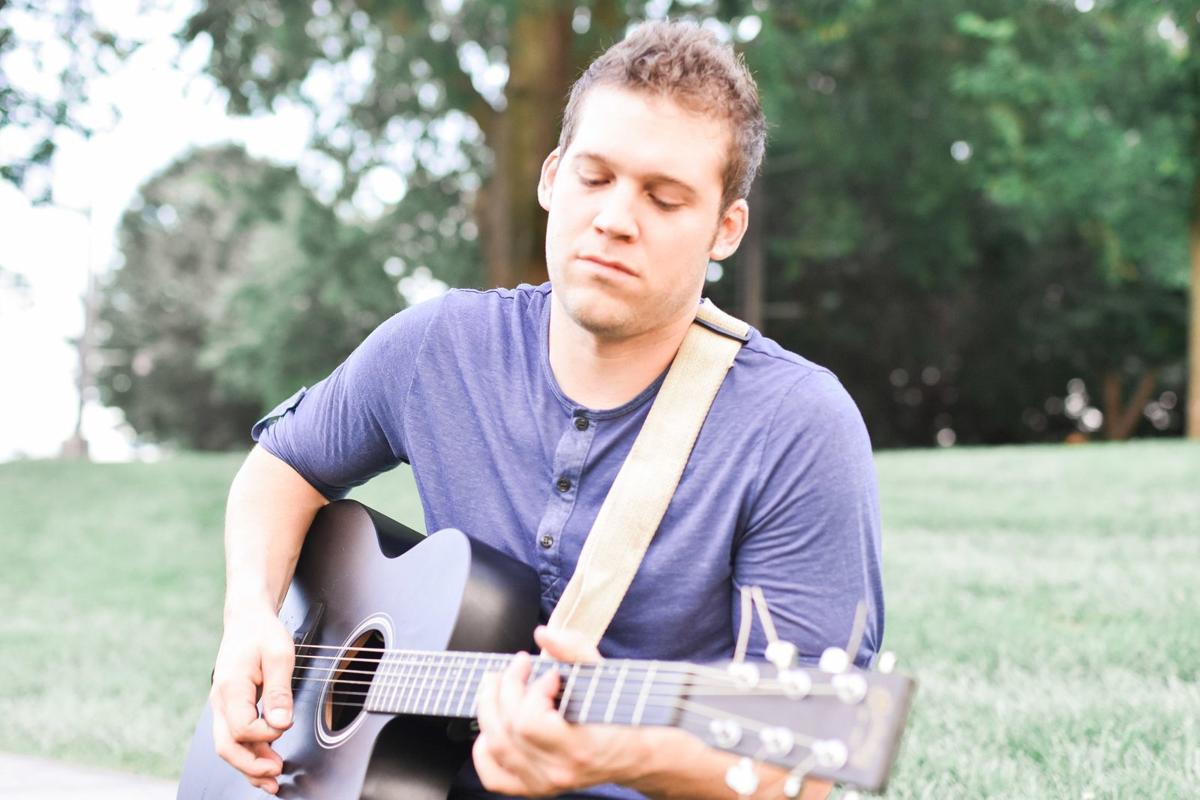 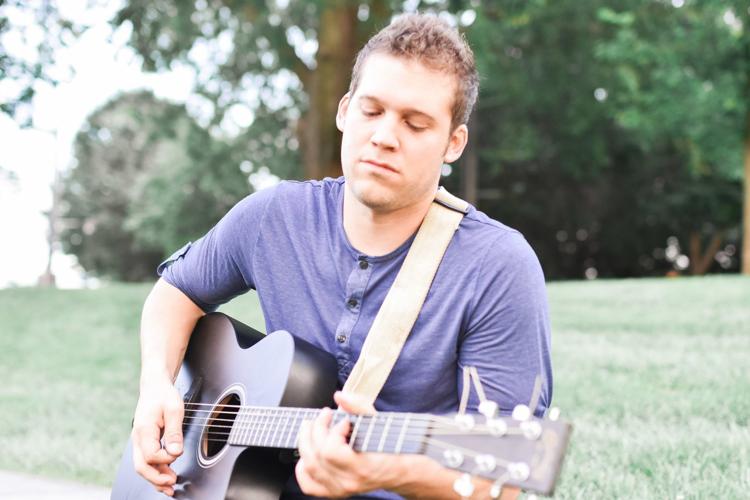 Bryan Copeland is the singer and songwriter behind the Springfield, MO based band Luna J. (Formerly Luna Jamboree) that has brought original pop, rock, groove, funk, and folk music to the Ozarks for 12 plus years.  Their albums, Phases and SMOOVE, are critically acclaimed and have been praised for their originality and old school sound.  Their singles, "Hooked", and "Heartbeat" show that they are also able to produce a new and danceable sound.

As a solo artist, Bryan brings a soulful voice and mind blowing guitar skills to every stage he plays.  He has been traveling throughout the Midwest for the past two years bringing a wide variety of covers (along with his loop pedal); including songs from Pink Floyd, John Mayer, Ed Sheeran, Stevie Wonder, etc.; as well as great original music like his 2018 single "I Wish I Could".  His newest single, "Will You Remember", was released in late 2019 and was self produced along with Jeff Smith from Studio 2100. The song tackles the realities of loving someone with dementia and has been praised throughout the region for it's ability to relate so perfectly to the problems many families have faced.

Bryan has finished production on a new single titled "Back to the Renaissance" that is set to come out August 4th, with pre-orders available August 1st.  A preview of the album art is below!