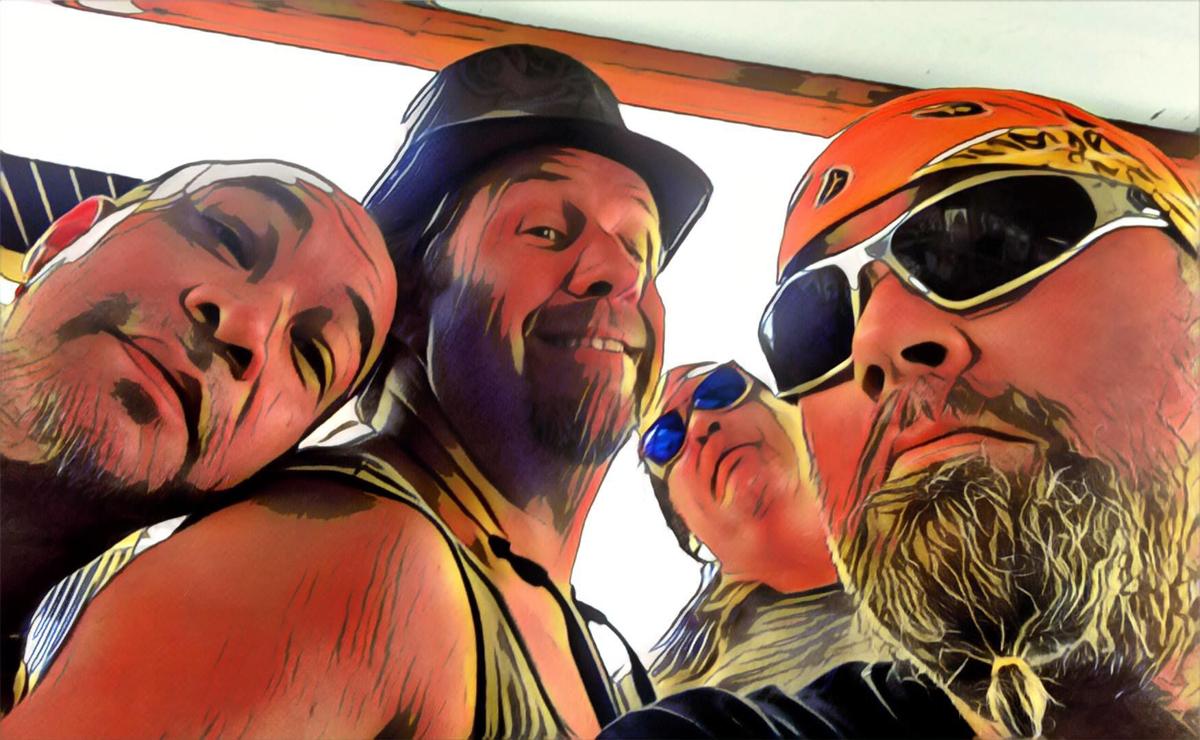 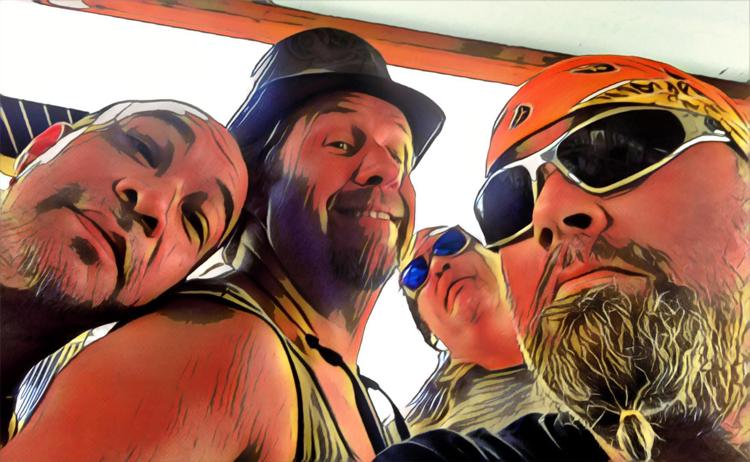 The Baub Eis Band has been rocking the Lake of the Ozarks and the Midwest for over 20 years! Rich Robben and Baub Eis are a centrifuge of blues, rock and jam band sounds, and have recently been joined by longtime friend KP Hauge on the bass guitar.

Baub lights the guitar fingerboard ablaze with a combination of whatever flavor they feel like throwing into the fire that night - from fiery blues, four on the floor rock, and even occasional space jams supercharged with live looping - always guided by a creative spirit, and always fresh from show to show. In the past few years Baub has opened for acts such as REO Speedwagon, Starship, Willie Nelson, Nitty Gritty Dirt Band, Marshall Tucker Band, Molly Hatchet, Jimmy Van Zant Band, Unkle Kracker, Firehouse, Jackyl and Air Supply.

Baub has also been seen sitting in on stage with acts such as Chubby Carrier & the Bayou Swamp Band, Tab Benoit, and The Schwag. He's familiar to many as a semi-finalist at the International Blues Challenge in Memphis - twice with BEB and once as a solo/duo act.