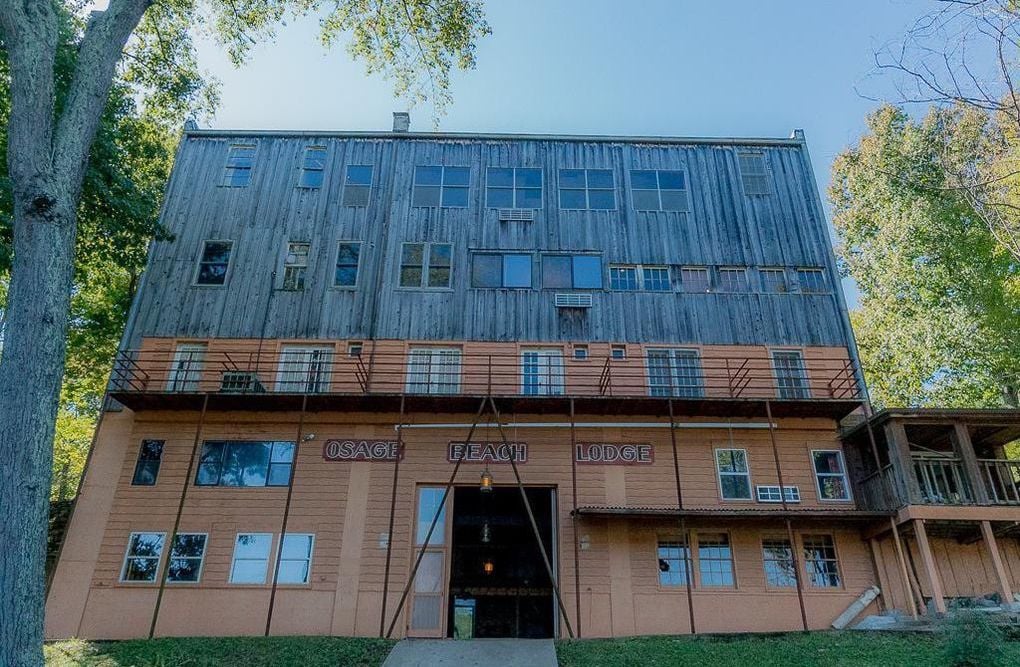 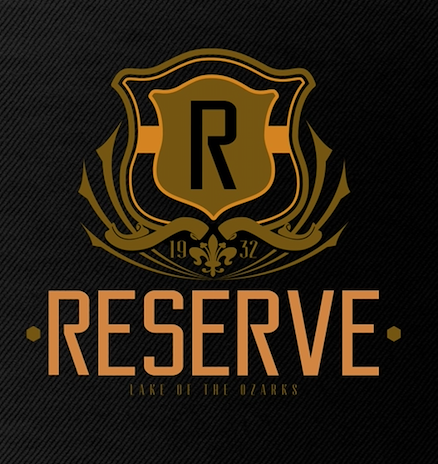 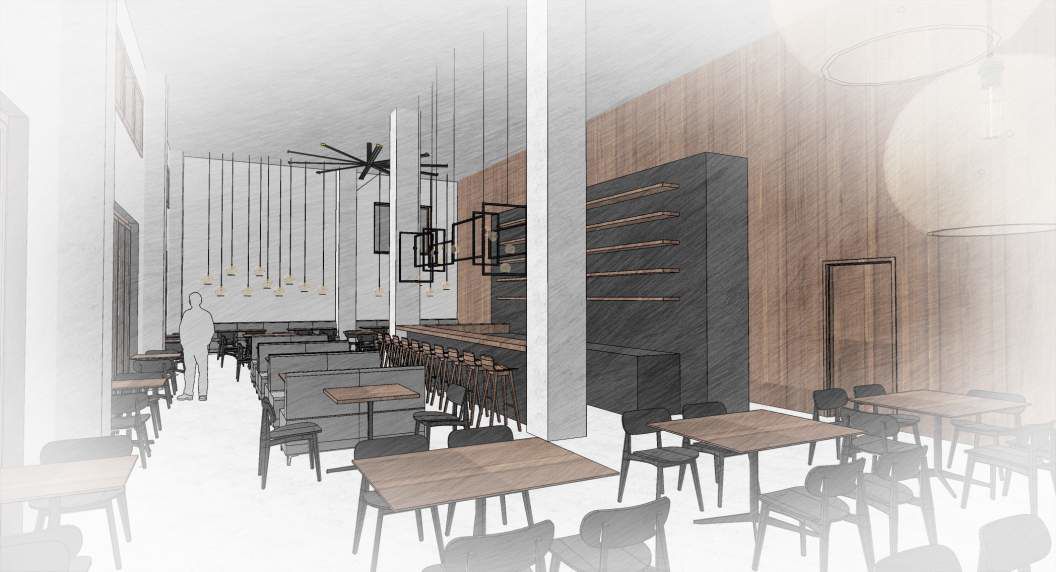 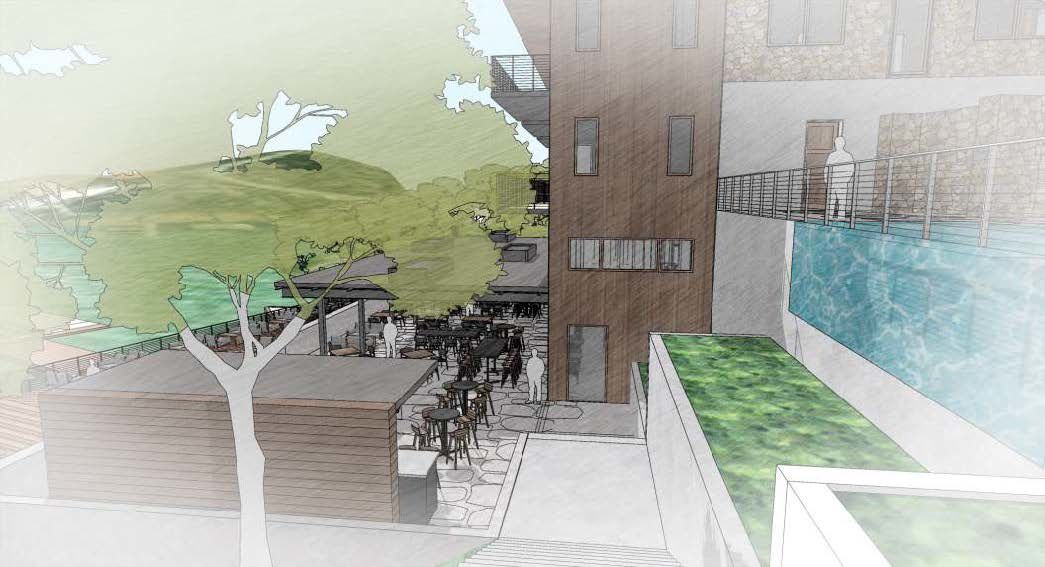 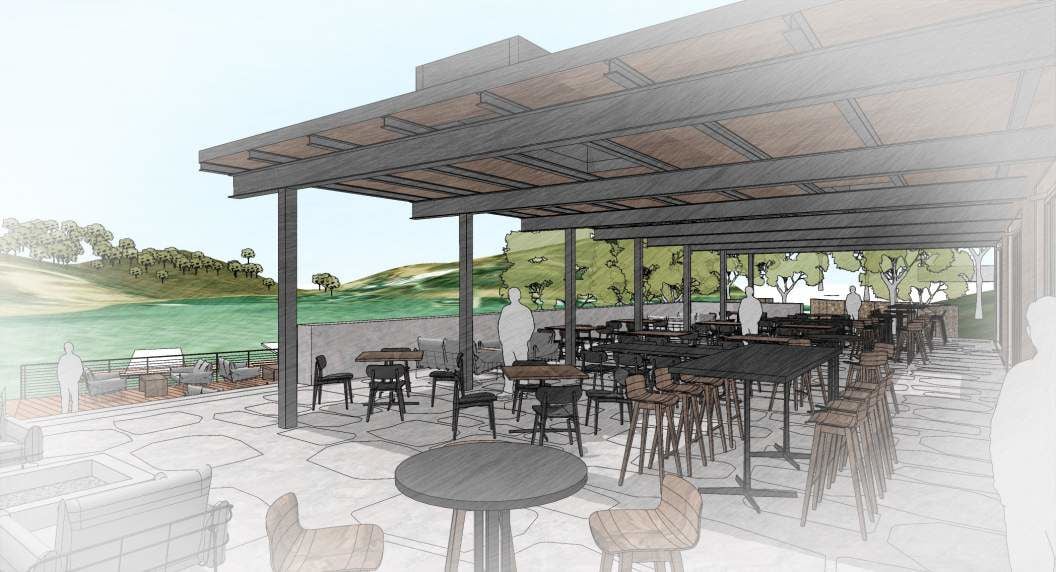 OSAGE BEACH, Mo. — The Lake of the Ozarks' oldest known hotel has been purchased with the intent of turning it into premier vacation rental condos and an upscale, locally-sourced lakeside restaurant.

The Osage Beach Lodge, originally named Franklin Lodge when it first opened in 1932, had sat abandoned for years before condominium developers Shaun Hill and Joey Denny, along with restaurant owner Mark Spears, decided to give it new life. It's located on the 17 Mile Marker in Osage Beach, down Osage Beach Road, in the same cove as Backwater Jack's. 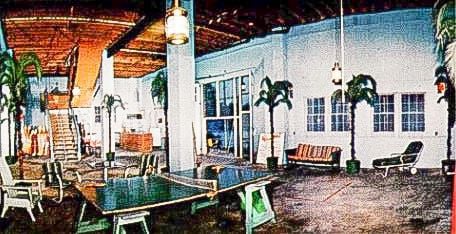 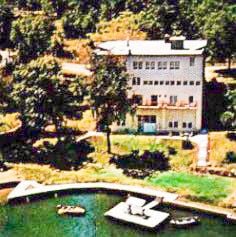 The new condo complex, called The Reserve Lofts, is currently under construction and will offer a six-bedroom penthouse on the top floor as well as two three-bedroom units, two two-bedroom units, and one one-bedroom unit. Guests will be able to rent out an entire floor if they wish. A pool on property will be available only for renters to enjoy and will be closed off to restaurant patrons and the general public. Developer Shaun Hill said he hopes The Reserve Lofts will be open by Memorial Day weekend of 2019. 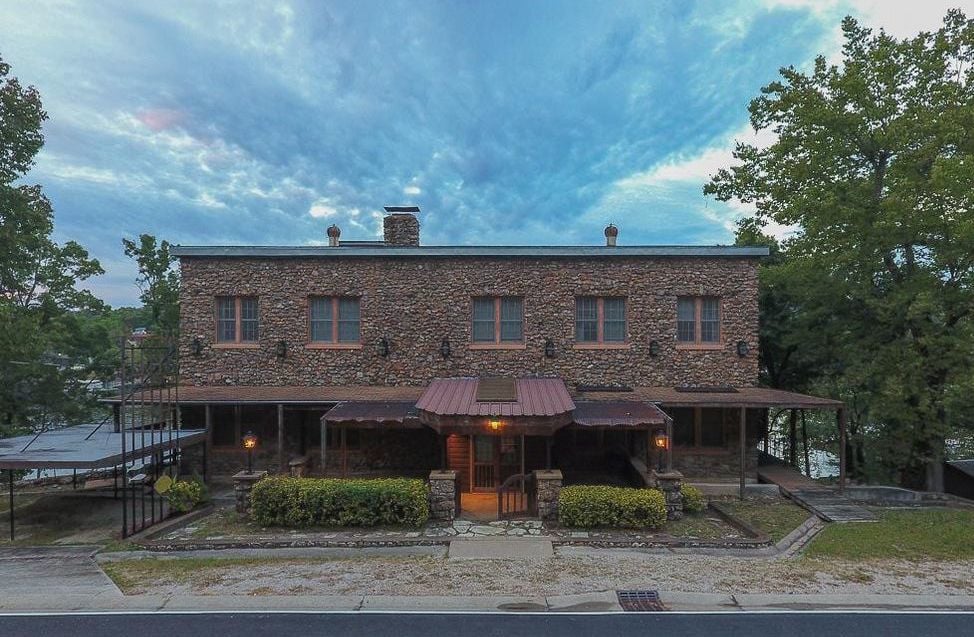 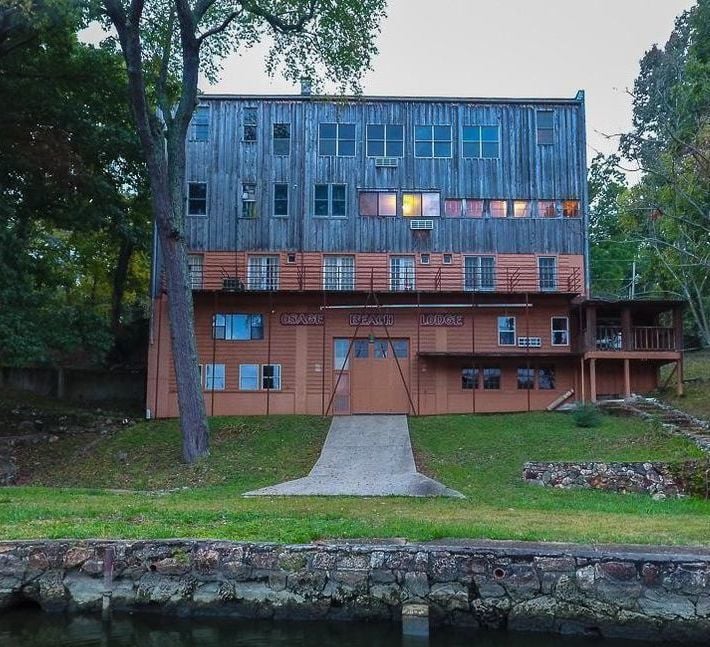 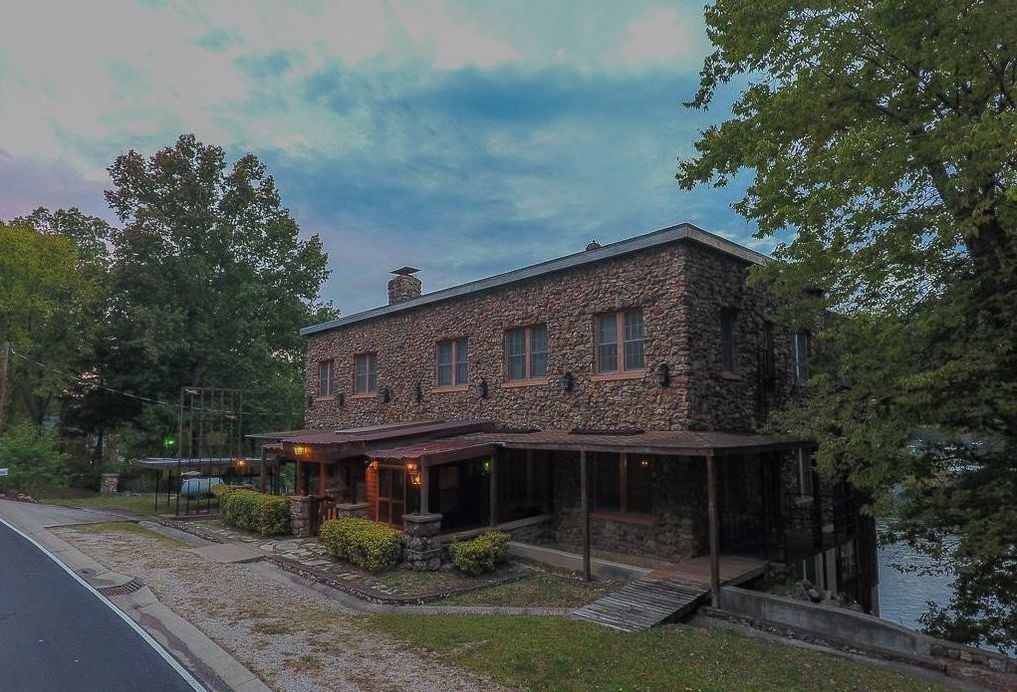 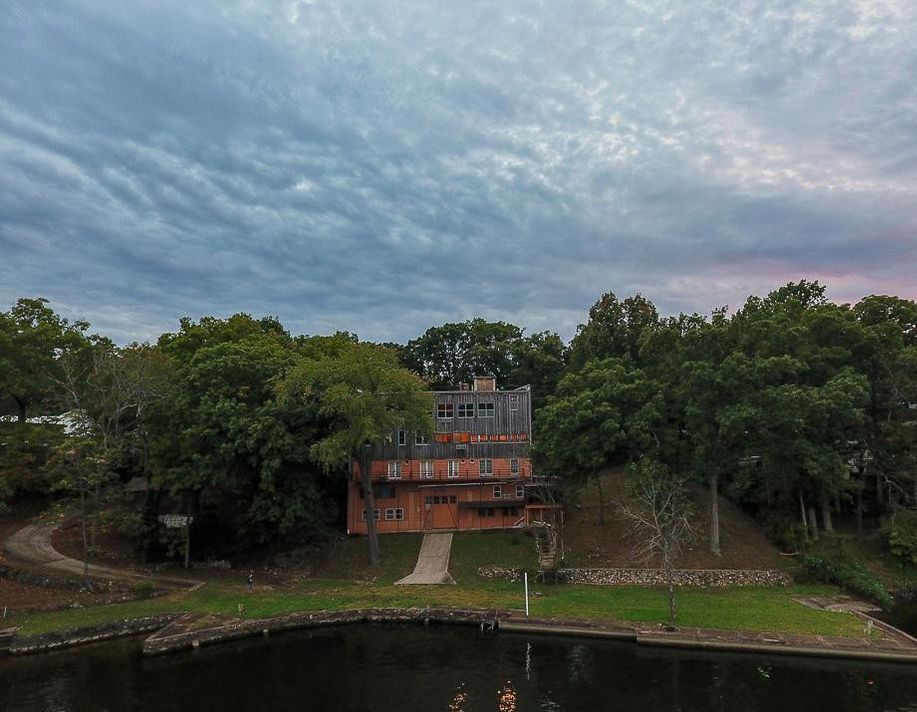 An upscale-casual, lakeside restaurant is also in the process of being built on the property. The restaurant, called 1932 Reserve to pay homage to the year Franklin Lodge was built, will feature locally sourced food, a serene atmosphere, ambient-style, low-volume music, and patio dining. Not only will the cuisine come from local sources, owner Mark Spears says he is also using as many local businesses as possible for design purposes such as table tops and other decor. Spears is looking to provide locals and vacationers with a waterfront restaurant that is accessible by boat where guests can enjoy high-end food, superior service, extensive wine and beer offerings, and a unique dining experience, while at the same time resurrecting a historical building. He expects 1932 Reserve to open sometime in mid-May.

Click here to see concept art and floor plans of The Reserve Lofts and 1932 Reserve.

“The kitchen is a marvel of cleanliness, and presided over by a woman chef who is not discounted by any of the large city hotels, there are 23 rooms with shower baths and they are equipped with Simmons beds and springs… Electricity is from a huge diesel engine installed by W.A. Bybee, Etterville, Missouri… The tavern is equipped with marine railway for inside and outside storage and at the Franklin dock you will find boats from Joplin, Kansas City, Jefferson City, St. Louis and Columbia and from several nearby towns. Here guests will find for their use the humble rowboat at $1.50 per day up to the powerful cruiser of the might Chris Craft, $5.00 per day for a full capacity load.”

The hotel’s dining room was known for excellent food, and in the 1940s a chicken dinner cost 50 cents. B. Ray Franklin died in the mid-1930s, and his wife ran the business until 1946, when she sold to the Bruner family. They ran it until 1960, when it was closed.