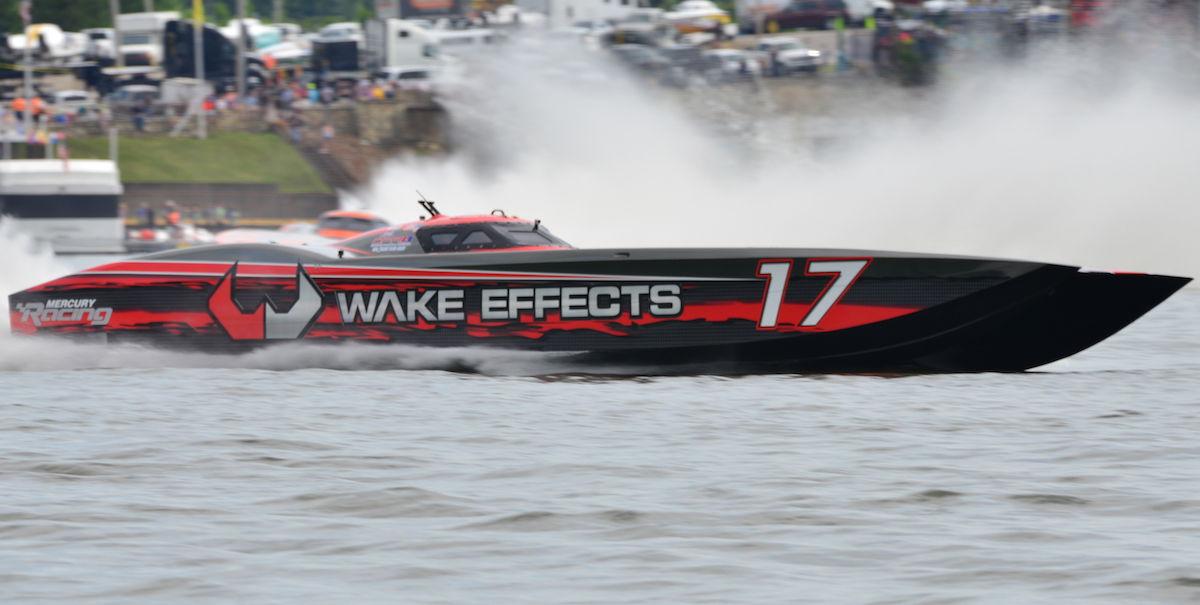 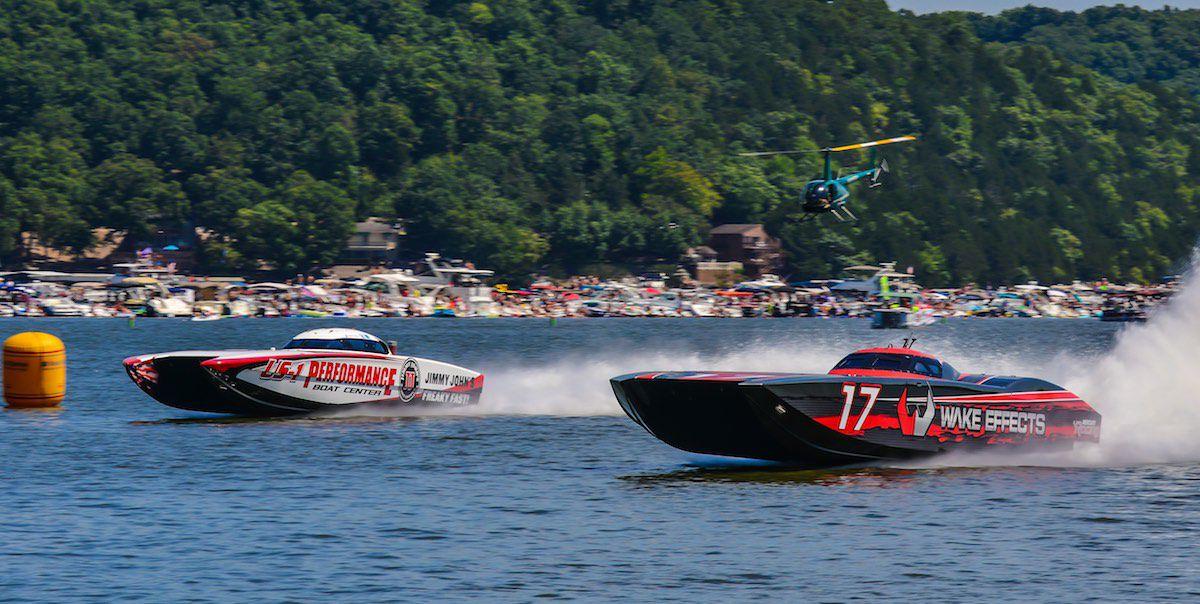 A well-known member of the Lake of the Ozarks powerboating community has been indicted on federal mail wire fraud charges, in the U.S. District Court of Minnesota.

Rahm was arrested this week, and is among 60 defendants in the federal indictment. Each of the eight charges against him carries a penalty of up to 30 years in prison.

Federal investigators call Rahm one of the scheme leaders, along with David Moulder, who they say “owned companies that provided an array of services to companies involved in fraudulent magazine sales.” Prosecutors say Rahm and Moulder provided lead lists of customers who had magazine subscriptions, so various call centers could then prey on those customers by calling them, pretending to be the magazine company calling about their subscription, and then using various means to defraud them of money. Telemarking call centers allegedly involved in the operation were located in Minnesota, Florida, Kansas, Missouri, Illinois, Arizona, Arkansas, Texas, and Colorado.

The indictment says the telemarketers used lead lists, some of which included the specific magazines to which the individuals were subscribed, along with the credit card number or other payment information used to pay for that subscription. Alleged scammers from the call centers would try to get the subscriber—often an elderly person—to renew their subscription at a reduced cost, when in reality they were actually signing the person up for new, expensive magazine subscriptions. “[M]any victim-consumers were victimized again and again by multiple magazine companies. Some victim-consumers were fraudulently billed by ten or more magazine companies at a time and received more than $1,000 in magazine subscription charges in a month,” the indictment reads.

Prosecutors say significant steps were taken to cover up the fraud, including telemarketers recording parts of the phone call to make it sound as though the individuals had agreed to the charges, if those individuals tried to challenge the charges or reported the fraud to the Better Business Bureau, state Attorney General offices, and other regulatory agencies.

Prosecutors allege the entire, complex scheme was led by Rahm and Moulder.

The indictment document can be viewed here: https://www.justice.gov/usao-mn/press-release/file/1332006/download

The boat could be seized if its purchase can be connected with the proceeds of the alleged fraud, as well as real estate located in Lake Ozark, if Rahm is found guilty.