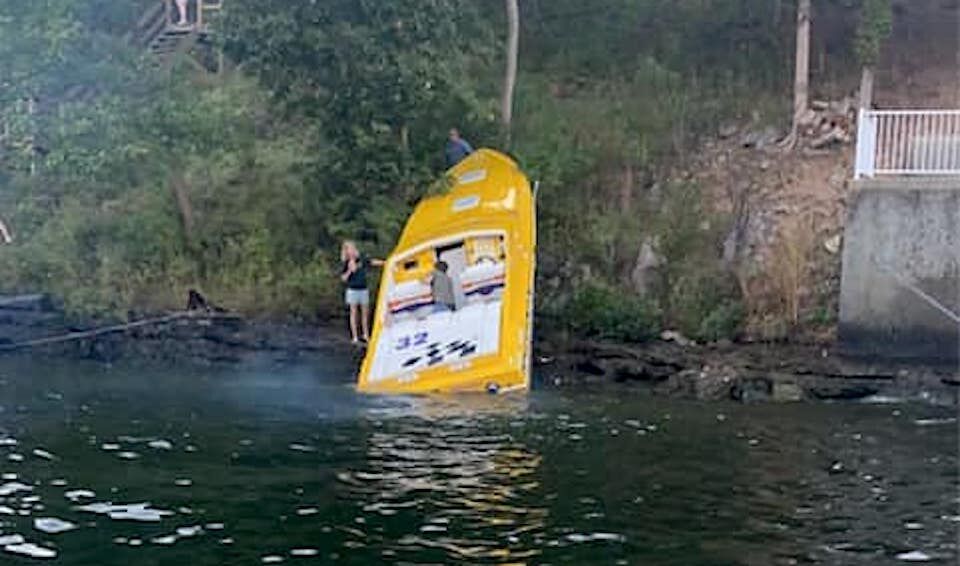 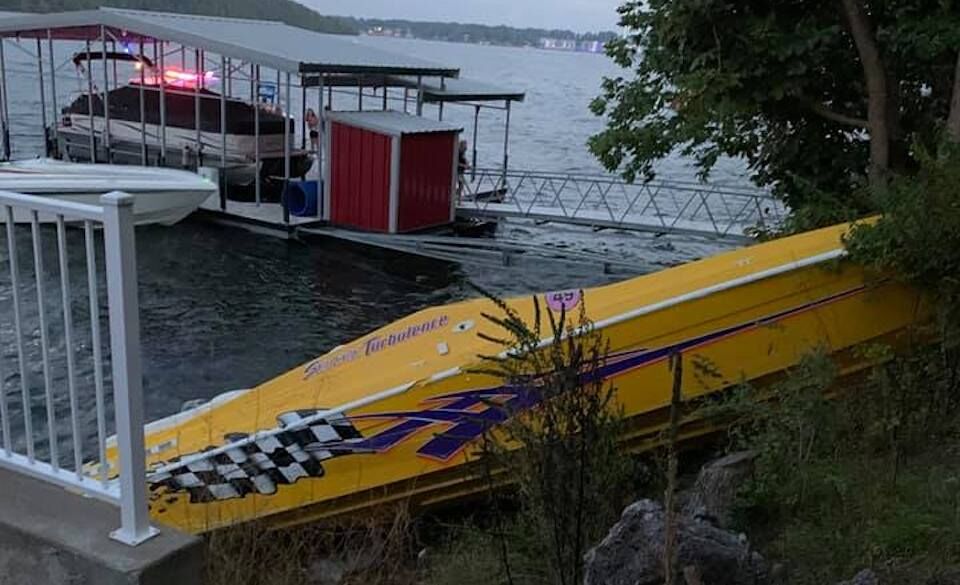 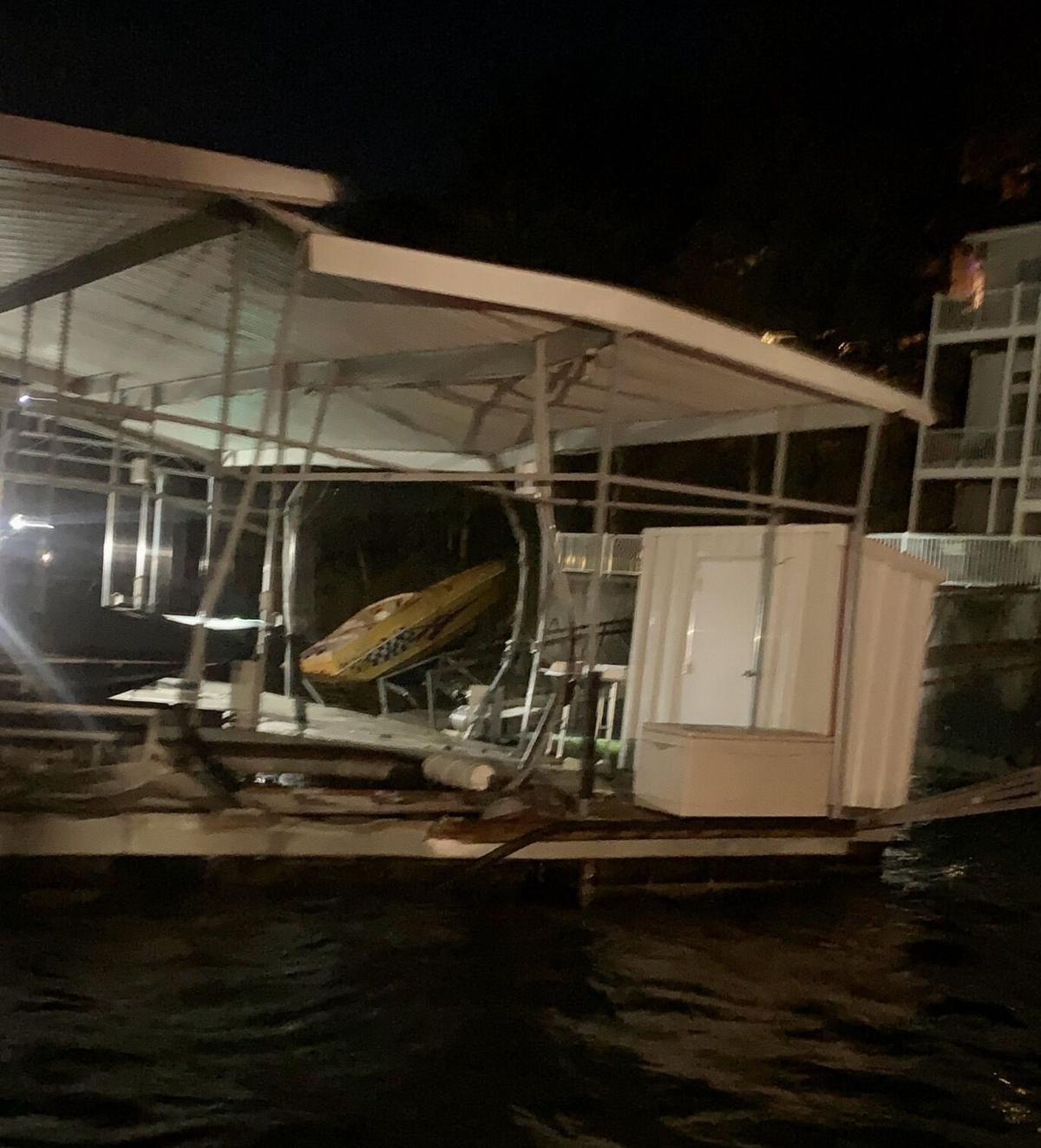 Weirdest & Wildest Stories From Lake Of The Ozarks In 2020

As we near the end of the year, there's plenty to look back on: good, bad, and... something else.