LAKE OF THE OZARKS, Mo. — A Colorado man escaped injuries, but his boat was destroyed, when it caught fire while traveling on Lake of the Ozarks, Saturday afternoon.

According to the Missouri State Highway Patrol, 62-year-old William Kemp, of Colorado Springs, Col., was driving his 2005 Thunderbird upstream around the 21 Mile Marker, when it suddenly caught fire. Kemp was reportedly able to escape the boat unharmed, and no injuries were reported in connection with the incident. The boat was totaled, though, and no other details were given in the Patrol's report about what may have caused the fire. 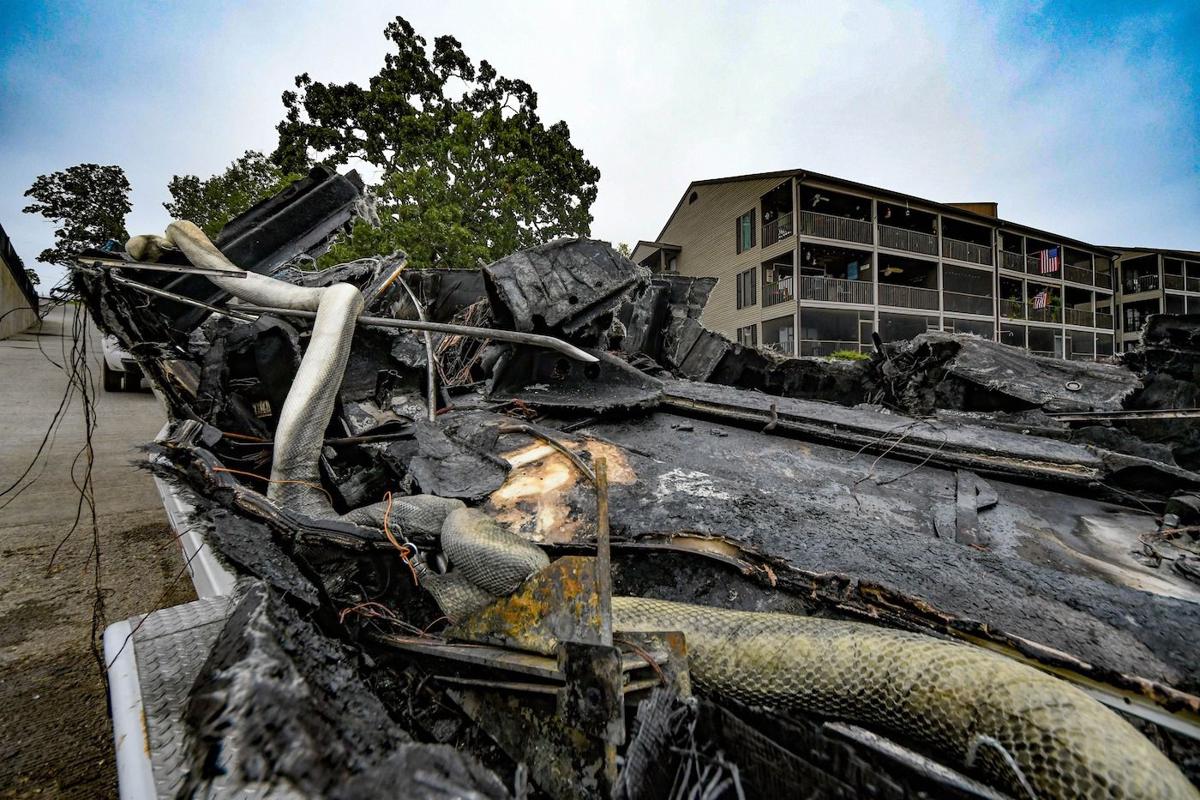 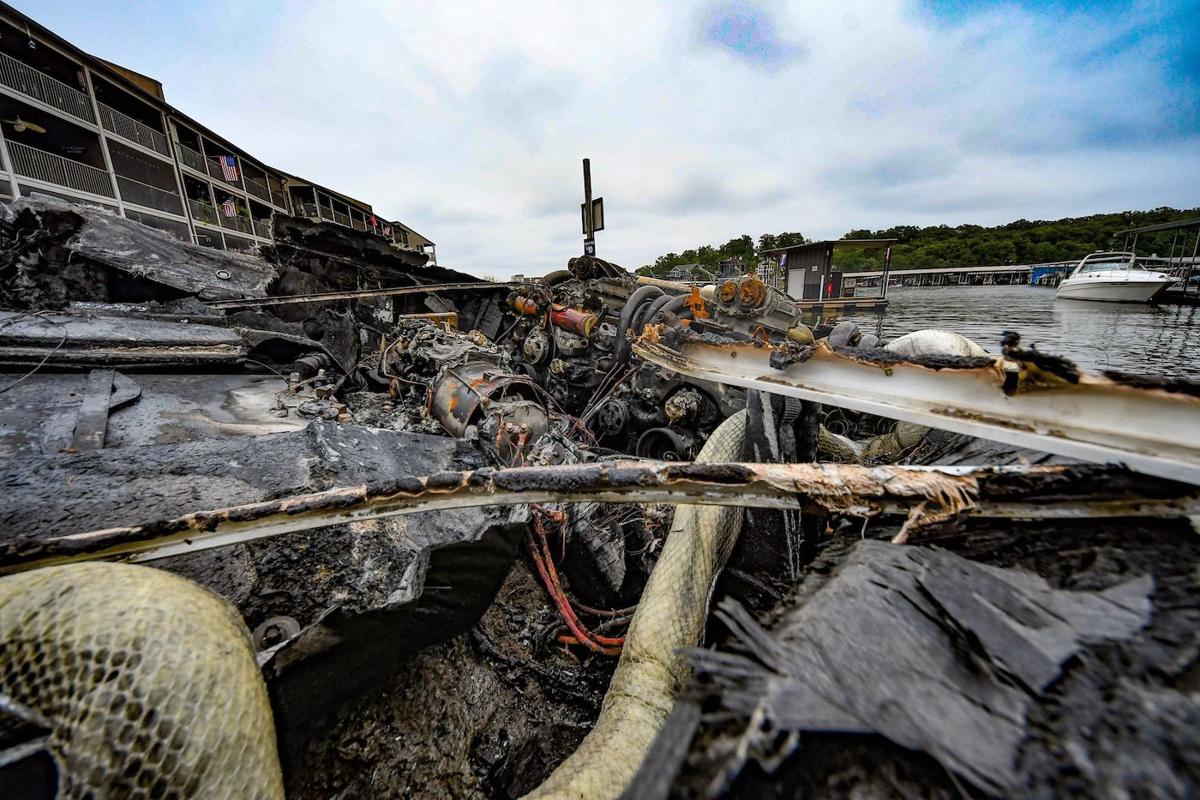 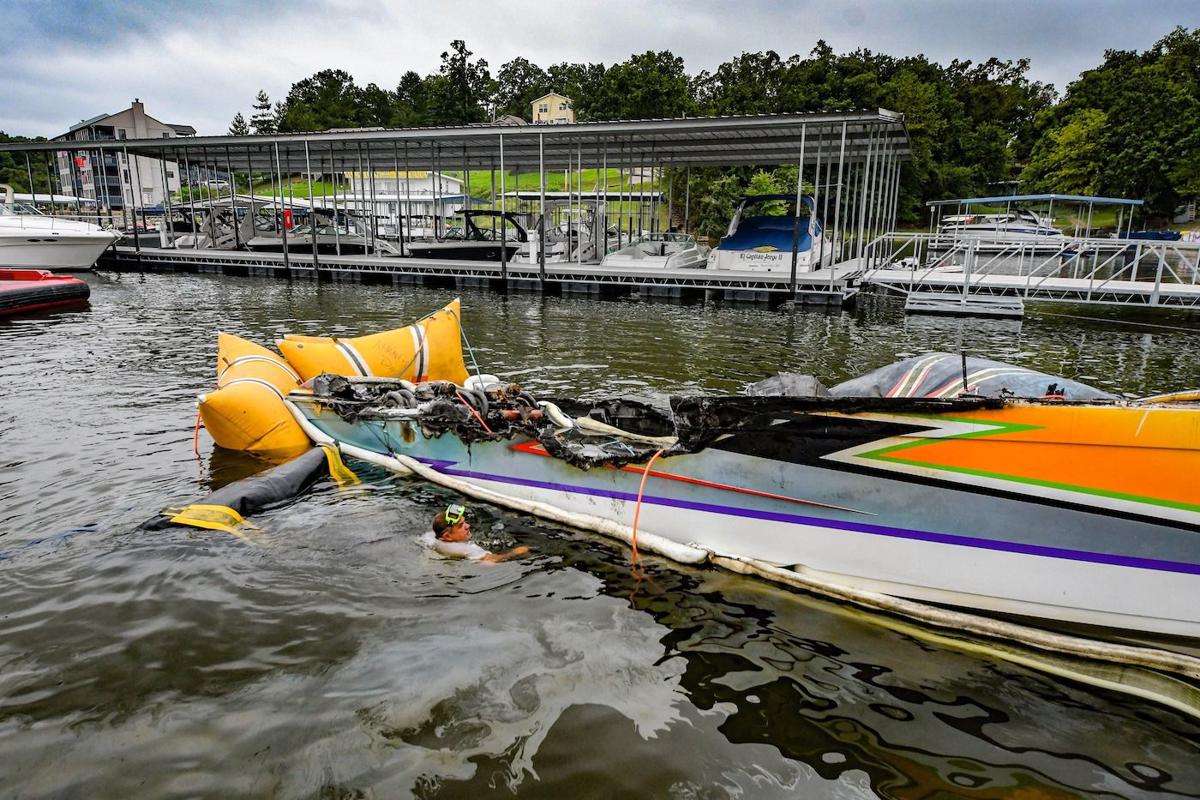 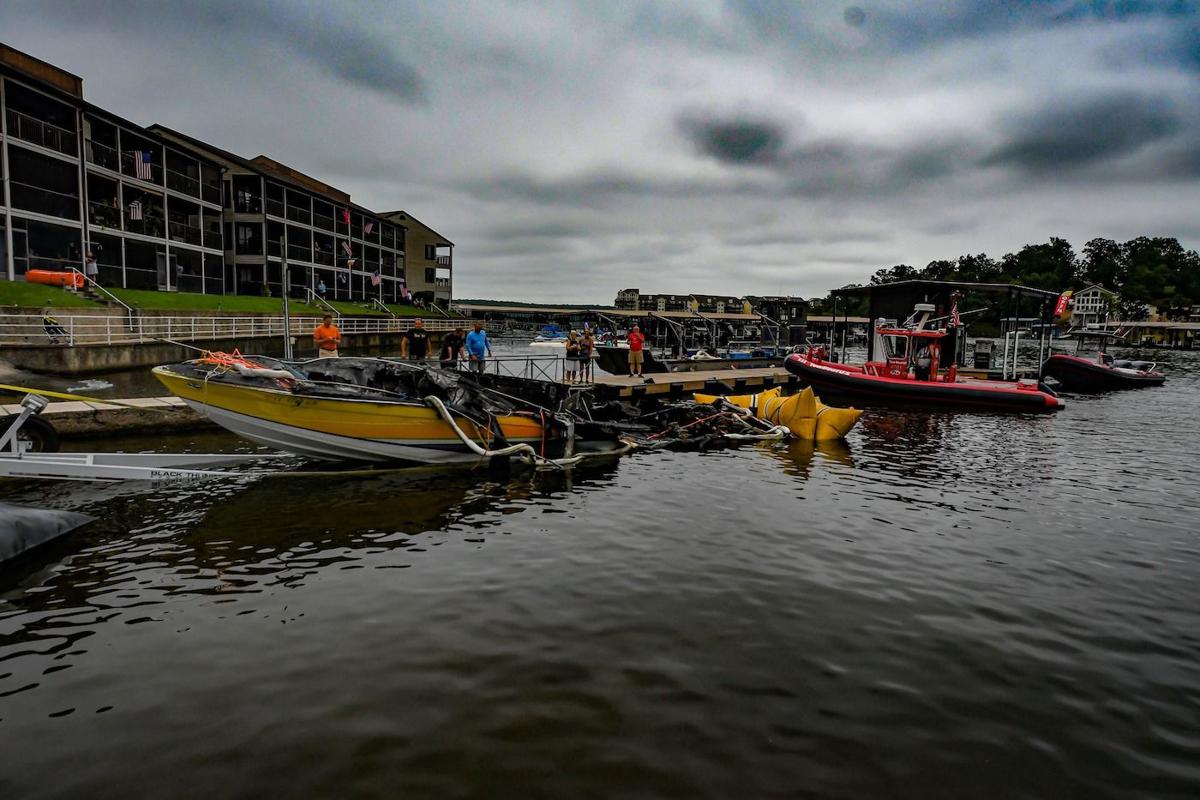 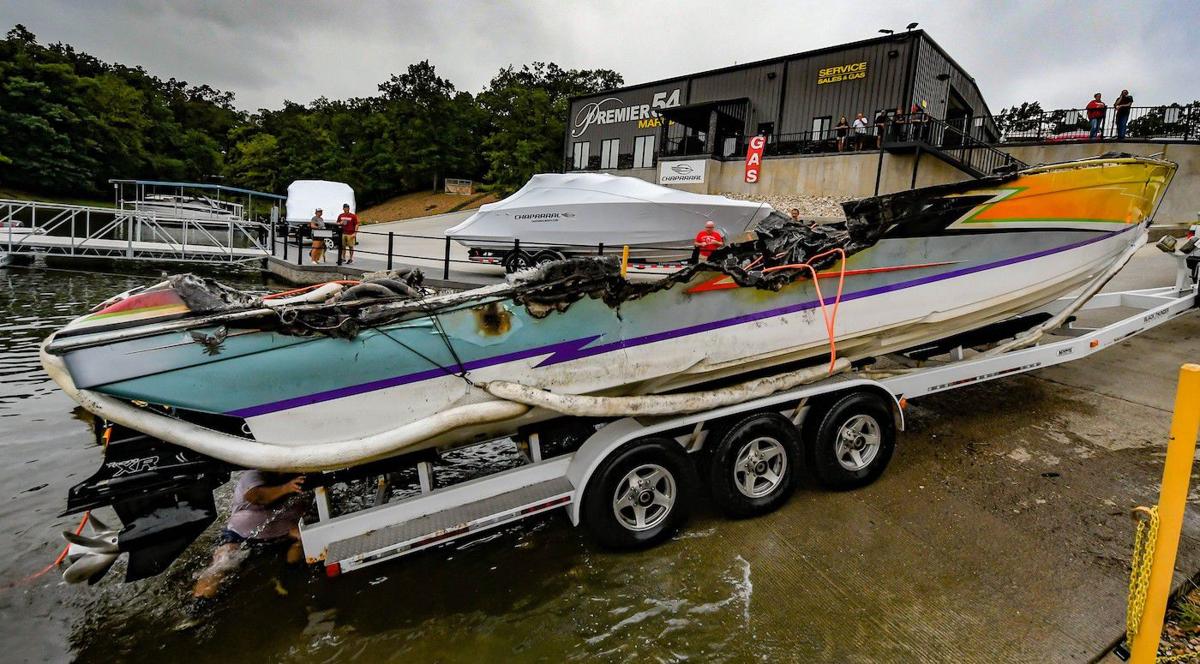 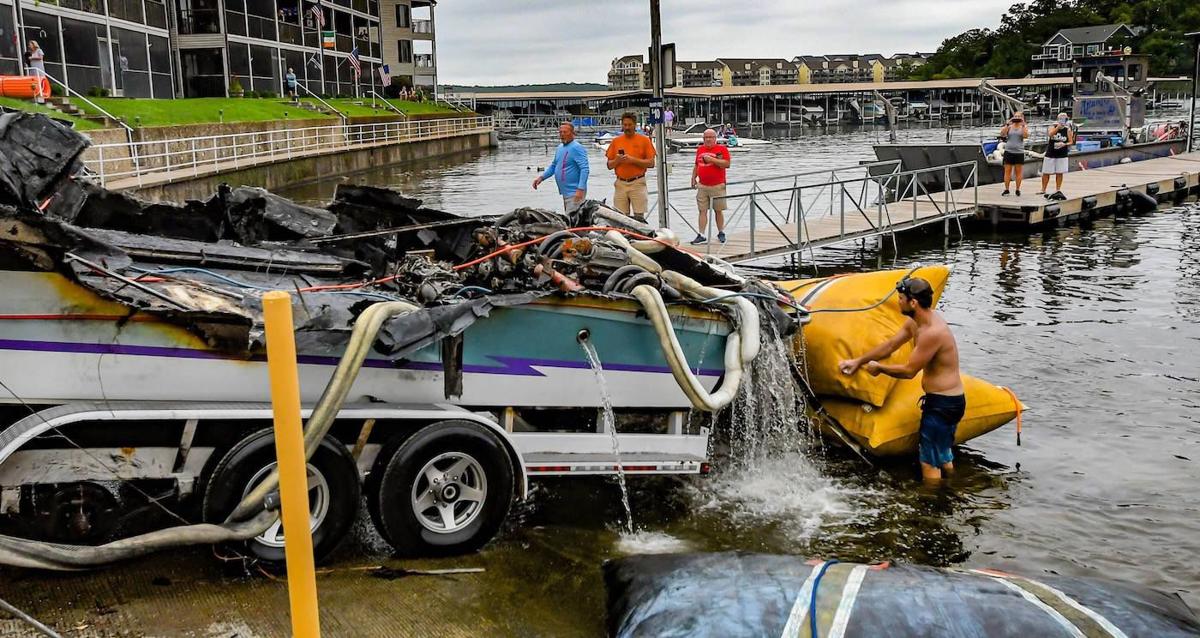 This is the fifth major boat fire on Lake of the Ozarks this year.

Among the most dramatic, a boat explosion at Millstone Marina on June 15 injured five people, and a boat fire at Village Marina on July 10 damaged at least three boats and caused hundreds of thousands of dollars in damage.

120-Foot Yacht Worth $7M Destroyed By Fire In Miami